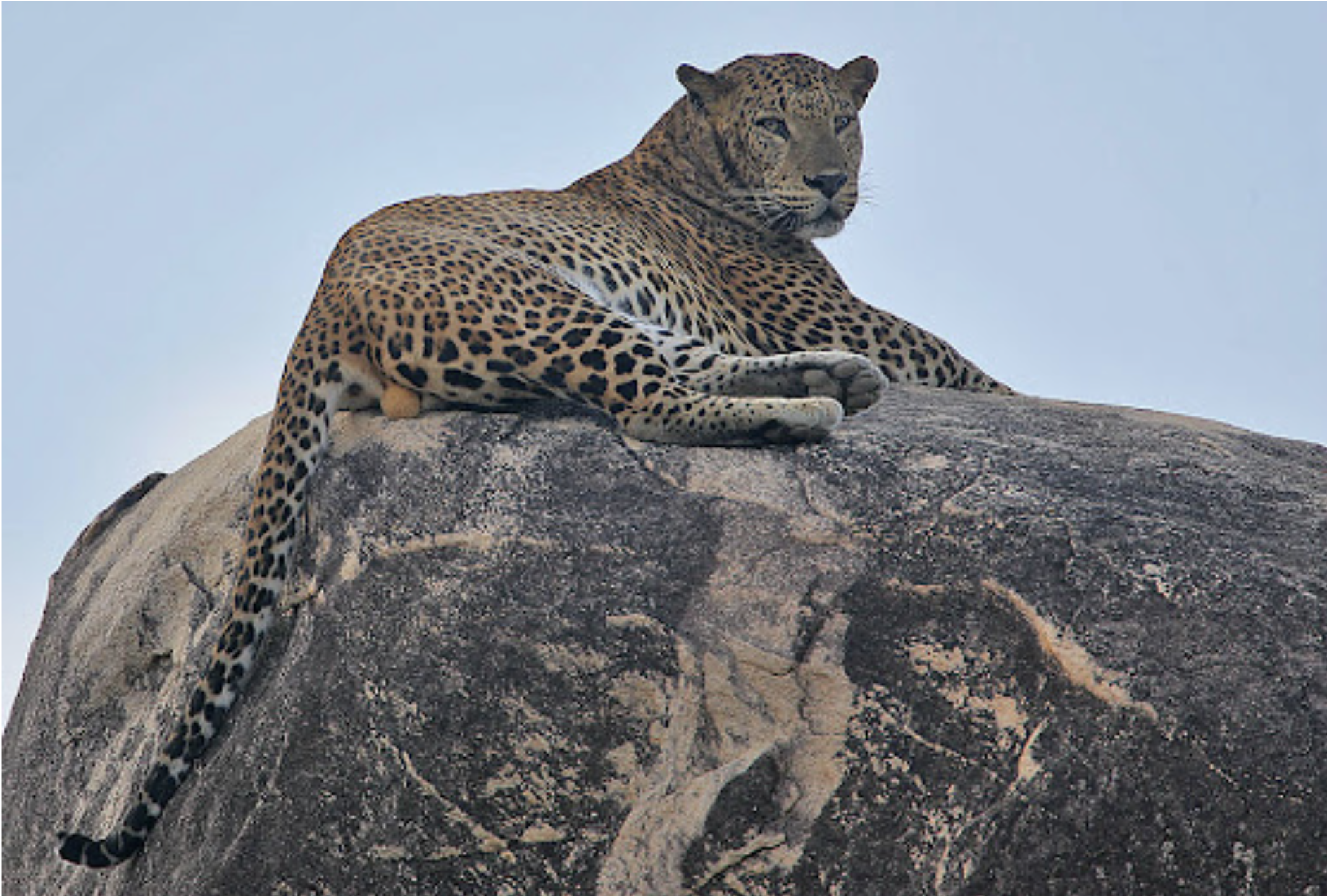 When my parents announced that we were going to the Pench Jungle Safari for a holiday, I was thrilled at the possibility of spotting a tiger because I had never seen a wild animal in its natural habitat. The only time where I had seen wild animals was in a zoo, locked up in a cage, but never in the wild.

I also discovered that the Pench Jungle Safari is part of the Seoni forest, which happens to be the setting for one of the most popular children’s stories ever told – The Jungle Book, by Rudyard Kipling. And most of all, I was going on this adventure with one of my closest friends from school.

They say time flies, but in this case, it wasn’t true at all. It seemed like almost a century before we had boarded the aeroplane, found our seats, waved goodbye to Bombay and reached Nagpur. We had completed most of our journey, but a car ride still awaited us. My friend and I sat in the back seat, and after a small stop for lunch, we made our way to the Pench Jungle Camp. The Pench Jungle Camp is a beautiful property where we lived in tents. My friend and I discovered a swimming pool, a treehouse, a trampoline, a badminton court and swings. The whole afternoon was spent playing on the premises.

After a fun-filled day, I woke up early, eager to head out for our first safari. We went out in a gypsy with all the supplies that we needed for the day. The idea was to reach there before dawn and enter the reserve by 6 am to spot the animals early in the morning, as they come to drink water at the watering holes. As we entered the forest, magic unfolded before our eyes. The jungle was like a completely different world. As compared to the busy village and cities, it had a serene calmness to it.

The first animal I saw was the beautifully spotted deer.  As we embarked upon our journey, we saw a wonderful sight. It was a tree known as the Gum Tree or the Ghost Tree which had a pure white bark and a maze of tangling, twisting branches that reached the sky. The tree looked eerie, and maybe that is why it is called the Ghost Tree, but the locals found beauty in its eeriness, and hence, more fondly, call it the Angel Tree.

The other animals that I spotted were langurs who stared at us from the treetops, Sambar deer who munched on fruit and a large Indian Gaur. The Indian Gaur is close to what most people know as a bison. They can weigh up to 1,500 kilograms and can be as tall as 7 feet. Alas, the whole day passed, and we did not see a single tiger. This was the first time I realised how rare tigers and leopards are and how tough it was to spot them.

The next day, we were excited to go for another Safari where we saw many birds, langurs and more spotted deer but it was a bit disappointing to not be able to spot any wild cats. It was supposed to be a tiger and leopard reserve, but we weren’t sure whether it would live up to its title. The guide told us that there were less than 3,000 tigers left in the 53 reserves of India, and Pench was home to just 53 tigers. The most famous tigress in the Pench Jungle Safari is Collarwali. She has given birth to 29 cubs, out of which 25 have survived.

On our very last safari, my parents opted out, saying they’d had enough spotting in the last few days, but I wasn’t ready to give up. So, for the last time, I set out to spot a wild cat. Once again, we almost believed that luck had failed us. It was time for the gates to shut when suddenly, the guide went abnormally still. “There’s a leopard about – we might just catch a glimpse of it,” he said. Suddenly, out of nowhere, we heard the screech of a langur. It was followed by a loud growl- the growl of a leopard. Then, without any warning, the langur jumped out of the bushes and leapt across the rocky road with a leopard at its tail!  The tiny creature did escape, but only because the leopard abandoned the chase. With an annoyed expression, the leopard climbed a large rock, sniffed for another animal, and then disappeared, out of our sight.

My heart was full of joy, and I wasn’t scared of the sight at all since the guide had told us that four-legged wild cats never attack the two-legged humans since they are afraid of us. I wonder why it was so! Maybe since we have encroached on their homes and hunted them in the past so much that they still prefer keeping their distance.

My parents, of course, regretted their decision of staying back. To this day, I tell them what a sight they missed. Even now, I can almost see the leopard leaping on the rocks – it is a moment that I shall never forget.