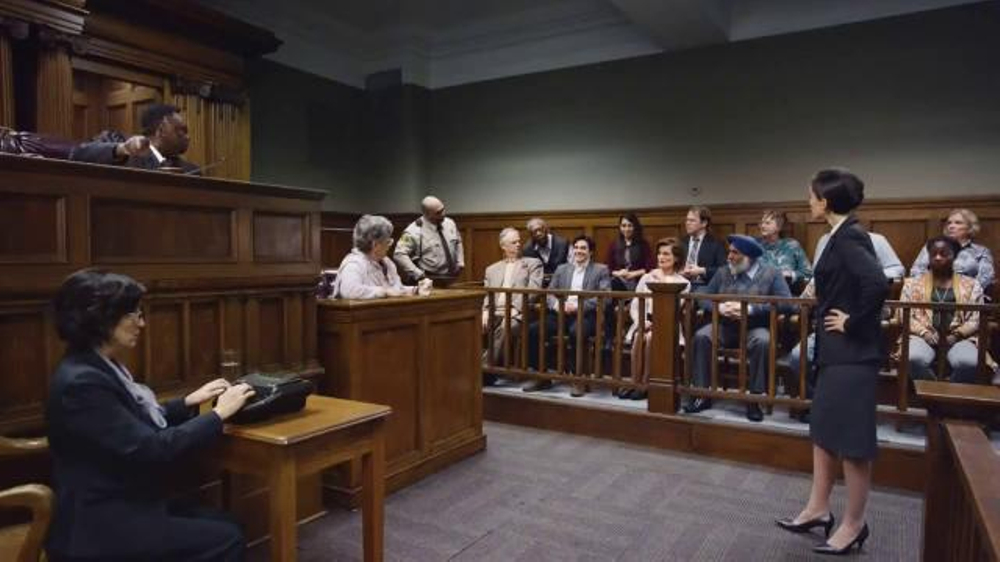 “Your Honour, this was no natural death, this was no suicide. This was murder. A cleverly planned and executed murder. Now, I am talking, not only as a lawyer but as a cousin to the deceased. But this is court. I cannot accuse one of murder, as right as I am. I have substantial proof. With Your Honour’s permission…?” I trailed off, before handing a clear package, containing notes, DVD’s and recordings.

But maybe I should start from the beginning. And so I will. It all began on 21st January, a few months back…

Shyam Sharma, Indian cricket captain. A young, absolutely fit and healthy man of 25. Heart failure in his room. And yes, he was my cousin. His parents had died in a crash when he was but five, and he had grown up with my family. About the same age, we were always together. He grew up to become one of the best cricketers, while I became a lawyer. Naturally, I was devastated to have heard this news. I had spoken to him a few hours before his death, to congratulate him on India’s win. He was found dead in his room by his best friend, roommate and vice-captain, Ravi Chetan. The autopsy report said heart failure. But grief-stricken, I decided to investigate. After months, I finally had found all my evidence. And I was in court, ready to avenge my brother’s death.

“Your Honour! Today, I stand before you, as I have stood many times. But this time, I am not here to defend anyone. I am here to shed light on my brother’s untimely demise. Let me first speak a little about him. Shyam Sharma, my first cousin, was a man of integrity, honesty, and spirit. He was a cheerful man, one who took everything at face value and did not suspect anyone of anything. He was also strictly non-alcoholic, a vegetarian, and treated animals and humans alike with respect. So why was a man like this killed? Yes, Your Honour. Killed.” I handed my evidence to the judge, whose brows furrowed with concentration as he heard the recording. The voice that boomed out was well known to all present. The voice of Ravi Chetan blared out. “The deed is done Mr Kiran, he is dead. Shyam Sharma is dead. Our little poison has worked wonders. Now our little secret has no hopes of emerging,” followed by maniacal laughter. Everyone whipped around to face Ravi, while the journalists were scribbling away like crazy. ‘Newspapers are going to have a field day tomorrow,’ I thought with a smile.

Faced with this overwhelming evidence Ravi confessed to everything. “Very well. You are charged with murder and you will serve your life in jail.” said the Judge, writing it all down. Just as he was about to sign it, I stood up. “Your Honour? With your permission, I would like to show the court something. May I?” Judge Deepak dipped his head, and I went out and came back in. The audience gasped with surprise, and Ravi looked like he had seen a ghost. Because that was probably what it was. For I had just ushered into the room the very person who had been dead. Shyam Sharma was alive again.

Judge Deepak polished his specs and stood up, his mouth hanging open. I grinned up at him and said “Your Honour? May I explain?” He nodded mutely, unable to speak and staring at Shyam.

“I got to know about Ravi Chetan’s plan sometime before Shyam’s “death,” I told Shyam at once. You see, the secret Ravi was talking about was match-fixing. Shyam didn’t know his best friend was involved, but he got to know that Kiran, the most feared Underworld don, was involved in match-fixing. Instead of owning up, these crooks decided to kill Shyam. After India’s win in Sri Lanka, a bottle of juice, containing a teaspoon of ricin, was sent up to his room. A few grains would have done the trick, and they added a teaspoon to be sure. But I was a step ahead of them. To outsmart a criminal, one has to think their way. I procured a serum that slows, even stops the heart rate. Shyam poured all the juice down the drain, except for a tiny vial he had hidden in one of his inside pockets, which proved the use of ricin. He then set up a small microphone just inside his shirt, which my friend in the Sri Lankan police gave me. Shyam then used this serum and seemed dead when his friend came. The team physician was intimated about our plan, and he spoke to the forensic doctor to not perform an autopsy, instead, follow the plan of the criminals and come out with a fake report saying heart failure. So you see, I got all the minute details of this dirty plan from this righteous doctor. Your Honour, the doctor didn’t include the poison as there was no poison. We arranged a private funeral, where we buried an empty coffin. At night, I smuggled him back to my house, where he stayed for months. Today, finally, the truth is out. Ravi Chetan has not committed murder, but he certainly has attempted murder. He is also involved in match-fixing, as is Kiran Choudhury. So, all in all, I killed Shyam Sharma and I got him back to life,” I concluded, looking up at the judge. Judge Deepak looked at me quizzically, as if to ask ‘So why did you stage a murder for all this? You had your evidence,’ to which I laughed and said out loud, “To make sure justice is served. I waited for them to let down their guard, and then I attacked. I’ve successfully murdered their plan.”

Ravi and Kiran were convicted of attempted murder and criminal conspiracy and served ten years in jail. Shyam went on to lead India to win the World Cup. And I went about getting justice to the deserved.