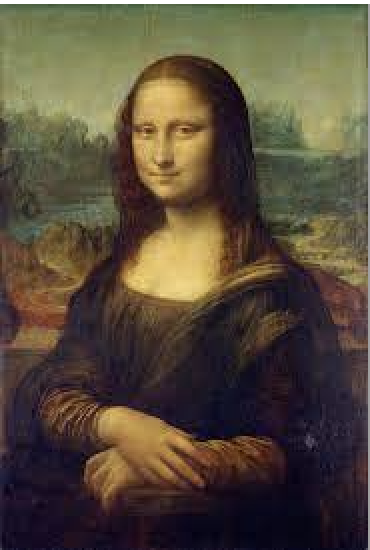 “What has happened to this place?”, I said as I ducked under the spiderwebs. The mansion was completely faded and all that remained of the structure was a thin outline caked in dust. The building was covered in torn cloth with a huge window filled with spider webs and dust. There were engravings on the sides of the entrance as we walked in.

“This is a crime scene from 1964, nobody has been able to crack this case”, Wells explained, “The owner Charles Maximoff, was a multi-billionaire when he died in this building in 1958. The money he had was supposed to be split evenly among his children and close friends. Once he passed away the money was nowhere to be seen and then…”

“All the family members became crazy and called the FBI to investigate the death, and also to see if they could also find the money.”, I finished

“Precisely”, he acknowledged, “FBI have checked the entire place, none were as confusing as this one”

“Well, if you take out this piece of the wall”, I said while pointing to the side of the wall, “There will be a button that activates the mechanism to pull this room underground.”

“The floor is a single piece of wood supported by a metal frame. The walls of the room have a thin layer of metal behind the wood. That piece of the wall has been taken out which means that there is something behind it. Plus, it is pretty obvious that this place would have a secret base.” I ripped out the piece of the wall and there was a silver-plated button.

“How do you know it is safe,” said Wells.

“I don’t,”, I said as I pressed the button. The room started to rumble and was being pulled down. Once it reached the floor the back wall opened to reveal something incapable of being explained.

“No wonder he had a secret elevator, he is hiding the most expensive painting in the world,” said Wells.

We walked through the corridor and there were paintings on each side of the corridor. We reached the end and stared at the Mona Lisa in awe. I picked it up and behind the painting, this was written – ↧↴↱⇀↿↽↕↽⇎⇜⇯⇸⇱⇨. The wall behind the Mona Lisa opened to reveal an even bigger room. We followed the arrows to a room with a barcode scanner.

“What is that?” asked Wells.

“It is a barcode scanner,” I said as I held the arrows to the scanner. The door swung open revealing heaps of gold and diamonds in amounts I had never seen. “Well, I guess we found it.”