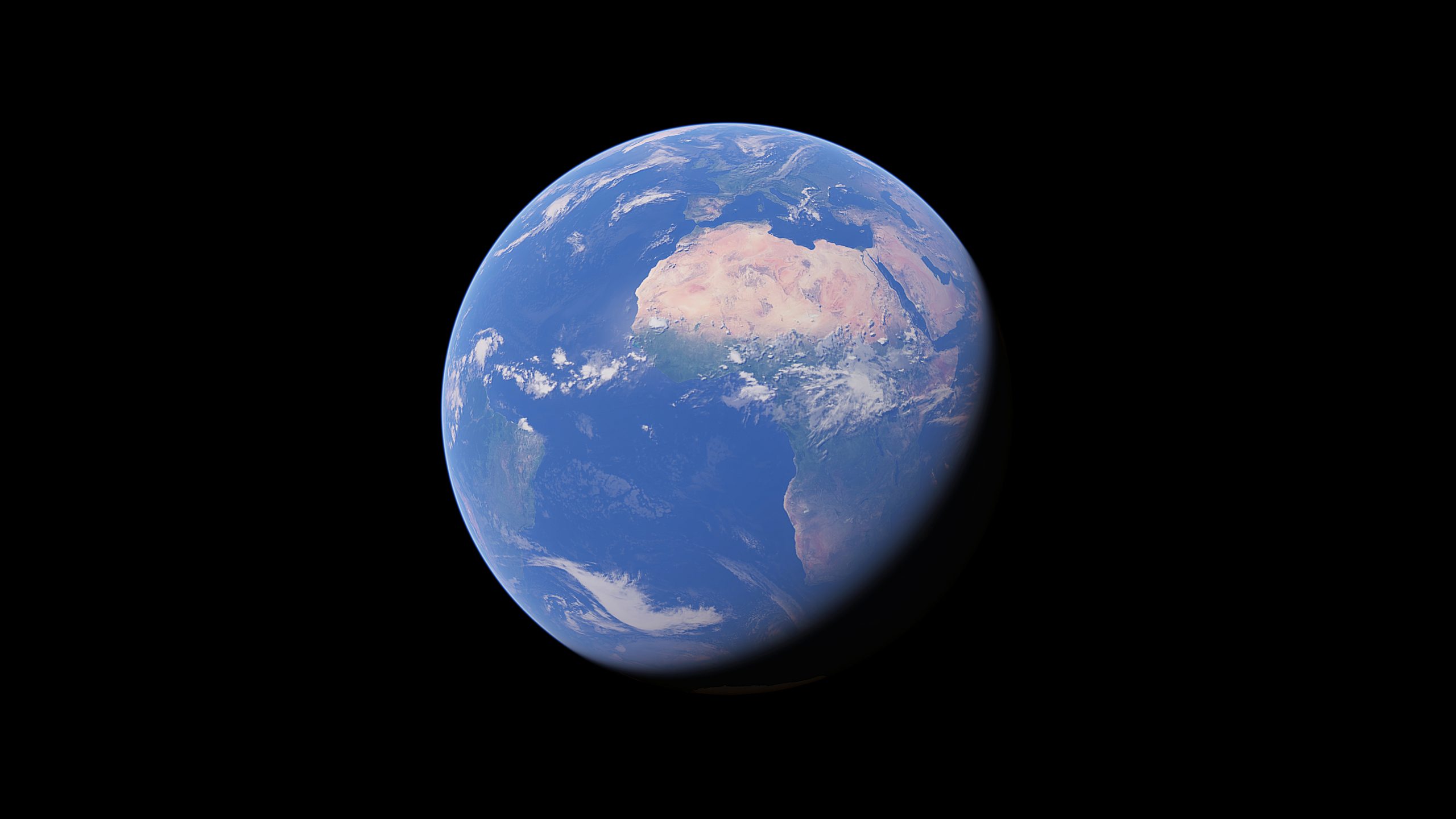 There are many planets in the galaxy but the only planet with life on it is Earth. Earth has a very large population of living beings. There are 8.7 million species on the Earth discovered till now. There is 72% of water and 28% per cent is land. There are also 195 countries.

Out of this I live in India. India is a very beautiful country. There are 28 states and 8 union territories in India. New Delhi is the national capital of India and Mumbai is the economic capital of India. Uttar Pradesh has a population of 20 crore people and it is the most populated state in India.

In the whole world the numbers of death by pollution is uncontrollable. It is a very difficult challenge for us to defeat pollution. There are several types of pollution such as air pollution, water pollution, sound pollution, etc. If the people on Earth do not pollute the environment, the pollution will be controllable. We should also not use plastic because it takes 4000-5000 years to decompose. We should use eco-friendly things. Another way to reduce pollution is trees. Trees play a very important role in our lives because they inhale carbon dioxide and exhale oxygen which we inhale. Trees also absorb the polluted gas in the environment, but nowadays people cut trees for building houses. If we cut one tree we should plant ten trees.

In the beginning I had mentioned that the Earth has 72% water. But from this 72%, 2.5% is fresh and only 1% can be used for drinking which is used for 7 billion people. Why is only 2.5% freshwater and why is the other 72% not? It is because of water pollution. 65% of the water is sea and oceans. We throw garbage in the sea, river and ocean. We should stop putting garbage in the water and the amount of freshwater will automatically increase.

The food we eat everyday is grown by farmers. The farmers work in the field in all seasons. It may be cold winter, hot summer or rainy season. The process of growing crops is:

Fact: If we make a scarecrow and put it on the field the birds will not come to the field.

Our soldiers are on the borders of countries saving their country. They stand on borders in snowfall, rain and under the hot sun. Because of them, we can celebrate our festivals and events. I am proud to be an Indian. Jai Jawan Jai Kisan.