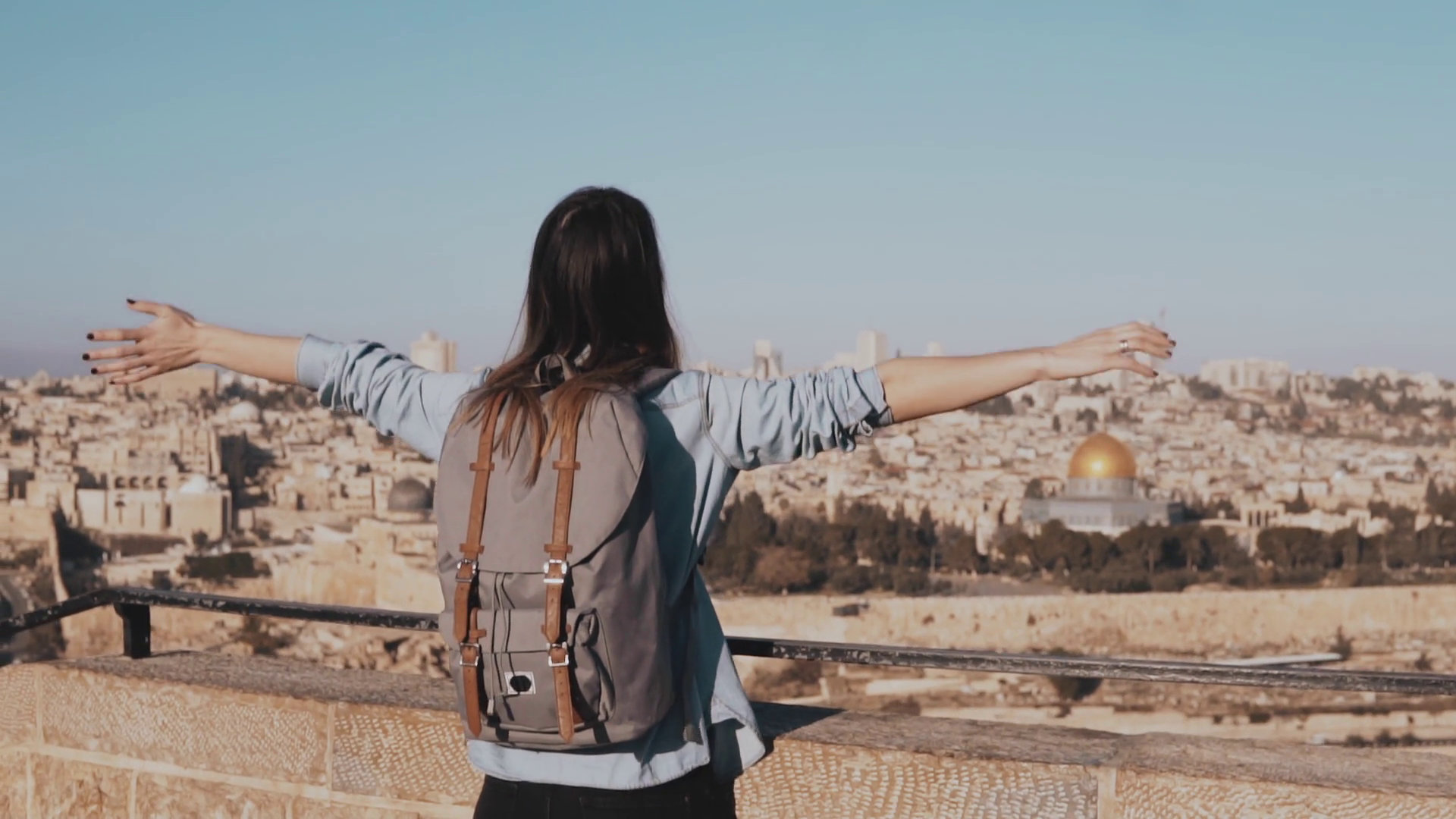 “I am no bird; and no net ensnares me: I am a free human being with an independent will.” – Charlotte Bronte

Life is a race against time. It is a bridge to one’s glittering past as well as the medium of weaving a future from one’s tangled past. It is a journey where hope is required but freedom is significant. Life herself daunts us with a wave of emotions but it all matters how we learn to overcome them and lead a free life. Freedom is undoubtedly the oxygen for the soul. But for centuries untold, this birthright has been denied to a myriad species on various grounds and various occasions. From an encaged bird struggling to soar high into the sky, and a black woman being ridiculed and dealt with an aversion to a Christian who wishes to convert his faith becoming an object of scorn and a servant being dealt like a slave, mortals in today’s world are still struggling to attain freedom.

In a world, which is home to people of varied social backgrounds, religion, ethnicities, languages, customs, appearances, many taboos have been developed around racism and discrimination. But it is often that we forget or tend to deny the strong and ardent bond of brotherhood that ties all of us across nations by a single knot. When racism started making its first manifestation, is not germane. But the fact that it still exists today is alarming. The perennial bigotry prevalent between the blacks and the Hispanics still makes our blood run cold. The atrocities perpetrated against the blacks simply on account of their dark countenances are a grievous issue. No one even cares for those men who have been inflicted with a handicap besides their soul- mates. But their frozen faces do radiate out a serene dignity and immense positive vibe. Anti-Semitism has also been spreading quite briskly in the last few decades. The enormity that had been meted out to the Jewish race by the Egyptians during the construction of the pyramids and since then by several other sects and communities makes us commiserate with them.  In this way, racial and religious prejudices have been spreading like a plague across the globe to date.

Article 19(ii) of the Constitution authorizes the government to impose, by law, reasonable restrictions upon the freedom of speech and expression “in the interests of… public order.” Speech is the mirror of the heart. An eloquent speech not only comprises our feelings and requisites but is our tool for voicing our grievances. One can very well make out that if this right is taken away, we would become dumb goats being led to the butcher for being slaughtered. Besides aiding in self-fulfilment and in strengthening decision making, our voice is a divine gift that plays a significant role in the discovery of truth. But the most distressing fact is that – as the social barriers and taboos keep on increasing, our voices seem to ebb which is no laughing matter. The same right which new-born exercises while crying for milk, should now be exercised by all the countrymen to survive in a better world – far from the clutches of religious, racial, or gender bias.

The quest for human freedom can never be complete without freedom for women. History herself is proof as to how men have used social norms as a weapon to disparage women. For instance, numerous social evils had crept into the 18-19th century India.  Social reformers through numerous efforts to implement widow remarriages, the abolition of the purdah system and sati, women education and gender equality had managed to uplift the position of women to a considerable extent. And today is where we stand. Although India has given birth to women like Lakshmi Bai, Indira Gandhi, Kalpana Chawla, Mother Teresa, Bachendri Pal, Sania Mirza and Kiran Desai, statistics tell us that a majority of parents hailing from impoverished families still discourage young girls to pursue education. They still feel girls are born to serve the household.

Thus a person is free only when he can live as per his desires without anyone’s interference. Life is an ocean and we the sailors. We must remember that if we ask the wind to cease blowing, or the water to stop flowing, we shall only drown. Aspiring for a free and happy life should not be a yearning but should be a right forever.