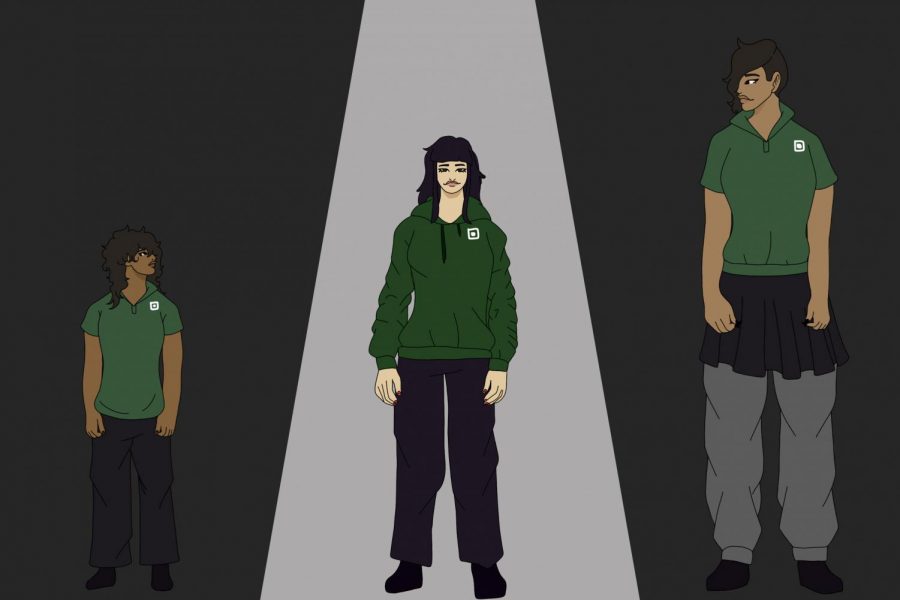 “You are growing too quickly! You’ll be as tall as your father before you’re 15! Consume more healthy foods like vegetables than junk; you ought to grow up to be healthy like the other people around you!”

We’ve all heard things like this. If not told to us, we would have surely heard people around us saying this.

Many people don’t understand that something called height discrimination exists in this world. Whether it’s within the workplace, school, or anywhere. This problem isn’t considered to be a problem except for the individuals who are facing heightism.

There are several types of discrimination. Familiar ones are caste, nationality, and race. But discrimination doesn’t end there, it is all about dissimilarities. The ‘majority’ always has supremacy over any minority. People who have a dark skin complexion, who are short etc are being discriminated against and put down in some way or the other.

In my opinion, it’s just so senseless to make fun of other people. Being tall or short is related to growth hormones. It is a physical feature people are born with and nobody can just do anything about it. We are god’s creation and everyone is unique in their own way. People just say what they want and fail to understand how much their words hurt the other person.

Everyone begins small. An animal, insect, or even a human starts from being small and grows gradually. It’s not that they are born tall and shrink. Vulnerability and weakness are correlated with being small or short. Its often that short people are characterized by defencelessness.

In times gone by height was a real advantage. Women felt safer with bigger men and still many of them do.  But we don’t live in those old days anymore. Wouldn’t a woman prefer a taller man to a shorter one? Aren’t children still bullied in school? The shorter a child is, the more probable he or she will be bullied by other children. Society discriminates against them and literally locks them out of many professions creating a sense of inferiority among them.

I suppose that people need to put themselves in others’ shoes and see how they would feel if they were treated this way by others and get to know how it feels. At least then I feel they would understand it isn’t fun and they would stop doing it.