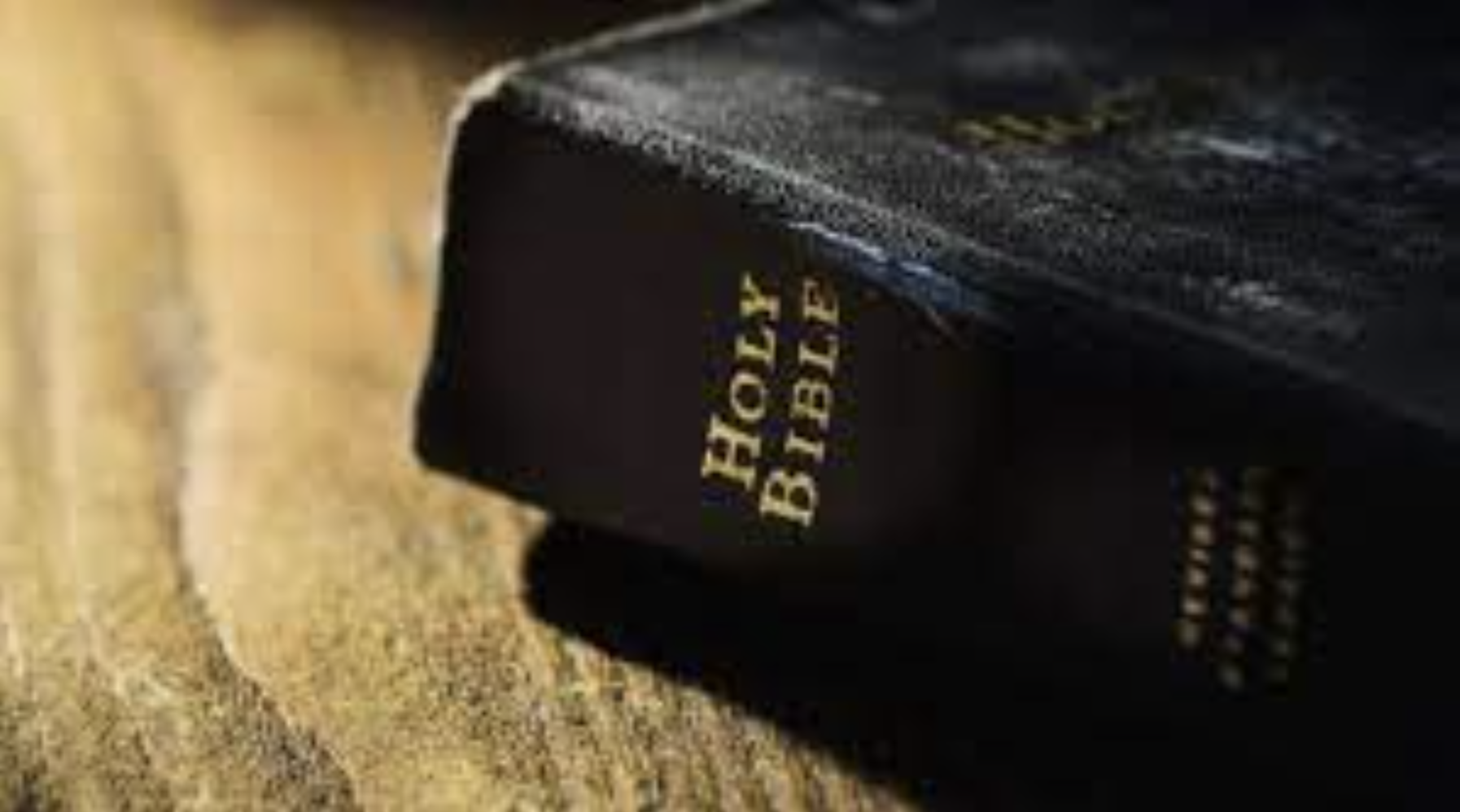 We all know that Christianity is the religion that spread its way to many hearts of men. It all started in a small province of Israel, Judea where in Bethlehem, Jesus was born. But how did the idea of the Son of God become the religion followed by most of humankind?

He was the head of the twelve Apostles and was the rock. After Jesus’s resurrection, he went to many places in Europe like Spain and France and spread his message. It was in Rome where he was crucified due to the opposition that Romans put up to the Early Christians. The Basilica of St. Peter is used even today as the head of the Christians and has the largest dome.

He was a Jewish leader who opposed Christians. During one of his travels, he was blinded for three days and he visualised Jesus being resurrected and appointing him to spread his message to the world. He listened to him and started spreading his message. He too was killed in Rome but his accounts which weren’t lost make the New Testament of the Bible.

During his reign, Christians were being persecuted. But fate changed as during one of his victorious battles, he saw a burning red cross which said in Latin, Hoc Signo Vinces. Translated to English: by the sign you will conquer. He attributed this victory to Jesus Christ and started to follow Christianity. He made Christianity the state religion of the Roman Empire and shifted his capital to Constantinople (present-day Istanbul, Turkey) a city named after him.

Christianity became the world’s largest religion and is primarily followed in the west. This is how the idea of the Son of God passed on to many generations of mankind and is still prevalent today.