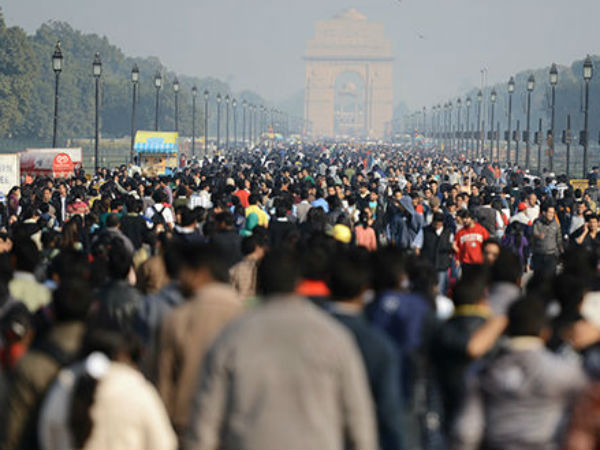 Our country, India, gained independence in the year 1947. I think a large population is a boon as well as a curse in some situations. India has the largest youth population in the world. Unfortunately, millions of youth are unemployed. Reasons for this include; our old education system, lack of skill development, lack of creativity, lack of communication skills, lack of knowledge of current affairs. Most of our youth study and master Physics, Chemistry and Math to become engineers. But before choosing the default path of Engineering, one should Explore themselves and work on soft skills like creativity, communication skills, problem-solving techniques and management as these skills are vital to excel compared to knowledge of Physics or any other science.

Engineering and medical science are becoming a rat race, both of these require a lot of reading and practising due to which a student loses their creativity.  Even if they do get a job, they are fired quickly due to lack of creativity.

This measure by the Government is really a very helpful and commendable step towards the education of poor children. But, unfortunately this program is not showing the expected results as, the irony of our country is, that the ministers want us and our future generations to study in a government school instead of a private school but the same ministers send their children abroad for education. The teachers in government schools don’t have the proper qualifications to teach the students either. Recently, videos of government school teachers teaching children incorrect English went Viral on YouTube and other platforms. If this continues then the children studying there sill Become a liability rather a resource for the country.

This step by the government aims to improve the healthcare facilities and to give medicines to people faster and cheaper rates. However, some problems include:

To make a population a resource, many things come into action like government, education system etc. but mostly the mindset of the population can make it a resource.

Rather than focusing too much on the academic development of youth, skills like creativity and entrepreneurship should also be a focus area to help them excel. Once they are able to excels in these skills, the country will also excel and the economy will also reach its peak.