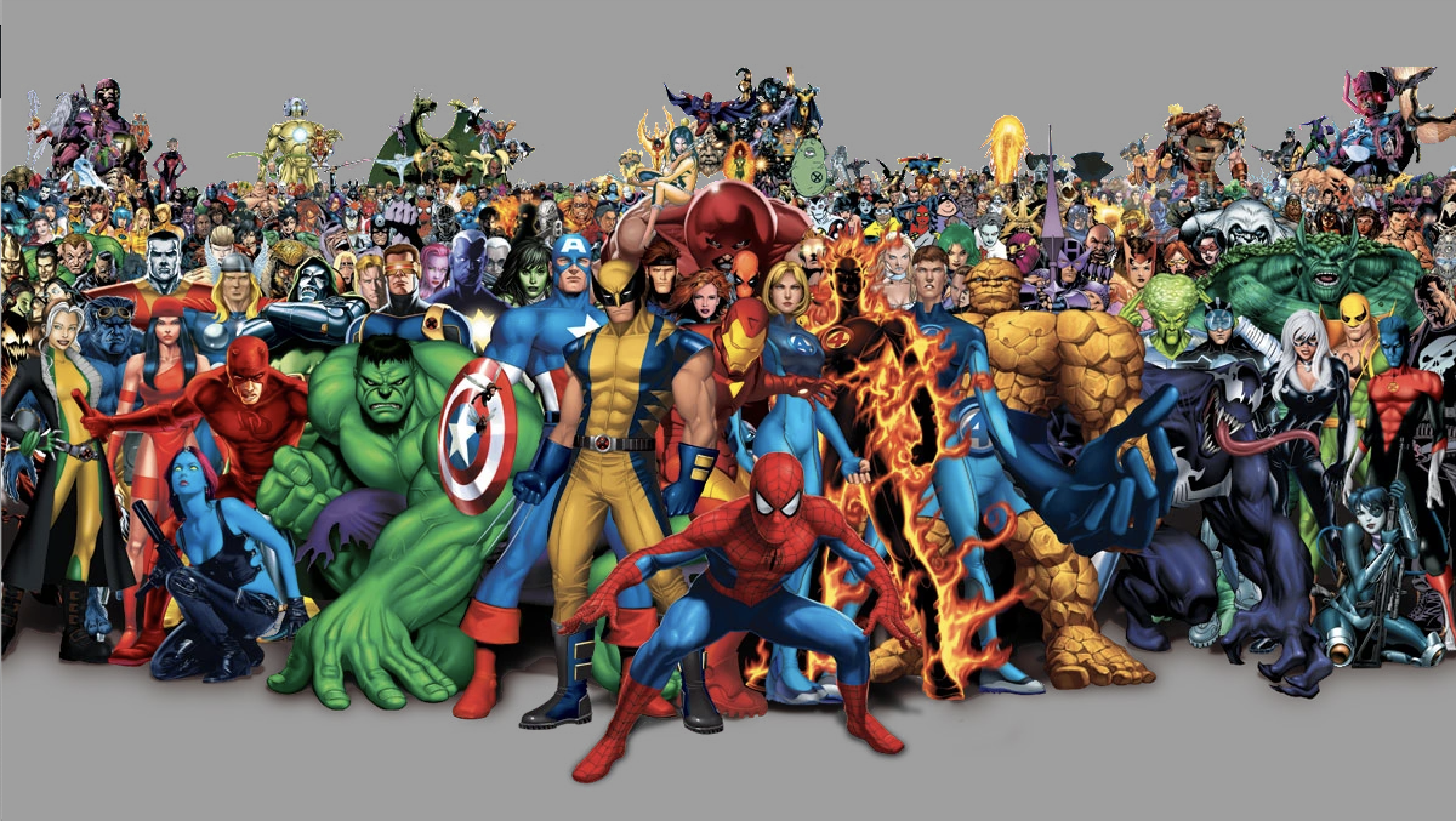 The Marvel Cinematic Universe is a collection of movies that tells the stories based on the superheroes of Marvel Comics written by the late Stan Lee. Since 2008, the MCU started flourishing and was well-loved by many fans. But after Avengers: Infinity War, even non-MCU lovers who watched the film started researching about the MCU. And then came out in 2019, the most popular movie in the whole MCU, Avengers: Endgame, which rattled fans and non-fans all over the world. And I’m sure that every one cried during that iconic scene–where Iron Man risked his life and snapped his fingers, thus making the sacrifice play, to stop Thanos (the Mad Titan) from destroying half the universe. But is Iron Man really the hero? Or rather (to not hurt the Stark-fans) is he is the only hero responsible for saving the universe? Let’s find out!

Somewhat around the beginning of the film, we see Ant-Man stuck in the quantum realm, and then by sheer luck, he got out–thanks to a curious rat. The rat was scrambling around the machine and luckily when it pressed some buttons by mistake, Ant-Man comes out. So, although it might sound like a joke, the rat is trivial, yet a hero, because if it did not press the buttons, then the movie would have ended there and then. Ant-Man wouldn’t have gotten out, and the Avengers would be left thinking about how they can get back everyone to life and also killing Thanos.

Our second hero is Scott Lang, alter ego Ant-Man. Immediately after Scott comes out, he rushes out to find whether his daughter is still alive. After finding out she is safe, he rushes to a restaurant with Bruce Banner and tells him the idea of a time machine, which runs on the quantum realm. So basically, time travel was Scott’s idea, so why isn’t anyone acknowledging him. Without him, none of the Avengers would have got the stones. The concept of time travel wouldn’t even have appeared without Ant-Man. So, he is also a very integral hero who was bent on saving the life, not only fans, but even the Avengers ignored his presence, and just saw him as a mere participant in the time travel as if they brought in the concept of time travel. What a shame!

Then, came another member of the Avengers who should be valued more than Tony Stark. Although she does not have superpowers as such, she was more than Tony Stark in all respects and was a part of this integral family. Her powers may seem obsolete but she was more emotional than any Marvel character in the movie and that makes her so valuable. Her name is Natasha Romanoff, alter ego Black Widow. Due to her emotions, she made her sacrifice while collecting the Soul Stone. But her death is so underrated, that even Marvel fans ignored it. She was left ignored and forgotten after her death. None of the fans seemed to realize that even she was a part of the Avengers. They didn’t even consider her an Avenger, because she had no superpowers whatsoever. Even though Black Widow is upcoming, it tells the story of Nat after Captain America: Civil War, so basically she stays dead and that too without a proper funeral or memory. She just died, that’s all. Without her (or Clint Barton, alter-ego Hawkeye), the Soul Stone may not be achieved but no one cares.

Now comes, the man who brought back everyone to life – NO, NOT TONY STARK!! Tony Stark just stopped the world from being redamaged by the madder version of the 2014-Thanos. This man is Bruce Banner, alter ego Hulk, later Professor Hulk. Yes, the man with uncontrollable anger issues. But in Avengers: Endgame, he went into a fusion with Hulk and became Professor Hulk. Yes, it was Professor Hulk who brought back everyone to life, using the recollected stones and a nanotech gauntlet. Hulk was the only volunteer to snap his fingers because Bruce Banner was previously subjected to gamma radiation and the stones also release immense gamma radiation, and hence, it will kill anyone who snaps the fingers, except Hulk (who had been previously exposed to gamma radiation and hence, believed that it will be a nullified effect). However, Professor Hulk was wrong in predicting that the effect will be neutral, as the effect was really painful. We could see that Hulk was being torn apart but since he was subjected to gamma radiation, he remained stable, despite the pain. However, Marvel fanboys are still under the impression, that, it was Tony Stark who saved the universe and brought everyone back to life. He did save the universe, but Hulk brought back everyone to life and if it wasn’t for 2014’s Nebula, Tony Stark wouldn’t even have died.

And, of course, lastly, there is Tony Stark, the Great One, the Man Who Started It All. Tony Stark, alter ego Iron Man started as an aggressive and selfish womanizer, but then Yinsen (the cave prisoner) and his suit changed his life forever. He grew up to be one of the biggest and one of the lovable and funny Marvel heroes (unlike the Nestor-like Captain America), who was always ready to make the sacrifice play and die as a hero whom people will always remember and he did. He just saved the whole universe (but is not the only hero to do it) and finally rested in peace and found happiness in his death.

So, to conclude, I must say all heroes are to be respected because all of them took part in the time travel heist, and not only Tony Stark but also the other heroes must be well-remembered for their outstanding performances and bravery, to stop the mad Thanos from destroying the world once again.