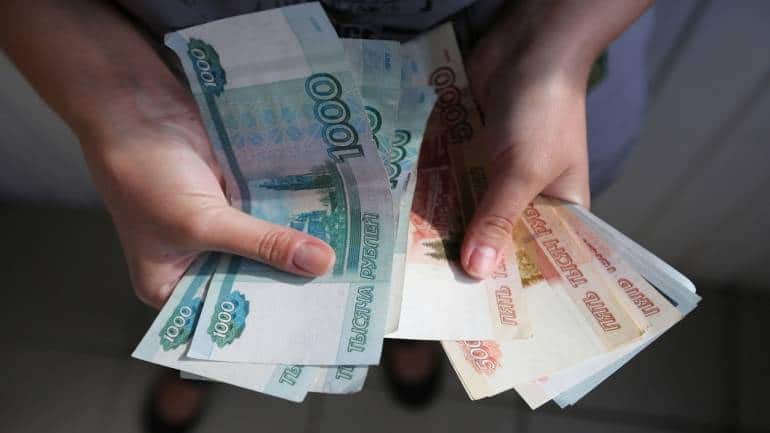 30 countries have collectively placed 5,581 sanctions on Russia, mostly, for the illegal invasion of Ukraine. Ironically, the Russian ruble is currently the strongest performing currency in the world. Economic sanctions meant to weaken and erode the strength of the currency, have somehow overturned their course and made the currency even stronger.

The economic sanctions have a crystal-clear purpose – if no one trades with Russia and isolates them, the economy will be crushed, Mr Putin will have no option but to retreat from Ukraine and face international consequences which will leave a deep hole in the Russian economy for the coming decades. But that’s where the West failed to differentiate Russia from other previously sanctioned countries like Iran and Syria. Russia is one of the biggest global oil exporters. The sanctions temporarily eroded the currency, when the ruble fell to an all-time low of 139 against the dollar, following which oil prices hiked and inflation increased all around the world. But within the next month or so, the ruble skyrocketed to an impressive 40% against the dollar, currently at 55, which made the ruble the highest performing currency in the world. But how did this happen?

Most of the EU is dependent on Russian oil. New alternatives can’t be found overnight for an entire region of different countries, and sanction as they may, the trade must continue since people’s everyday life depends on crude oil. It’s easy for the US to place sanctions since they have oil for their own, but countries with no oil reserves must buy Russian oil, and the twist is, trade happens in Russian rubles instead of dollars. The reason for the high dollar valuation is that trade conventionally takes place in USD which keeps the demand for it high, and thus its value. President Putin made one condition to trade with other countries under the sanctions – pay in rubles instead of dollars and take the oil, otherwise, there’s no trade with Russia at all. This directly increased demand for the Russian ruble, which in turn shot up its value – simple demand-supply economics. Furthermore, Russia carefully controlled its imports and increased exports, all while keeping tight interest rates to ensure their own country’s citizens didn’t spend much to avoid the high inflation that would follow soon.

Crude oil is said to be “price inelastic” which means the percentage change in demand following the percentage change in price is almost negligible- because it has few/no alternatives, so consumers have no choice but to buy the oil at higher prices. For example, if the price of essential medicines increases, people will buy them at a higher price because they need them and might not be able to postpone the purchase to the future when prices may cool down. But the medicine will be brought. The same applies to crude oil – it will have to be bought regardless of a change in price, and this is what kept the ruble stable.

The war should’ve come at huge costs to the Russians, but they creatively exploited the situation and used their oil reserves to their benefit, and this raises a question on the effectiveness on economic sanctions placed by the west – maybe the “one size fits all” mindset doesn’t work.