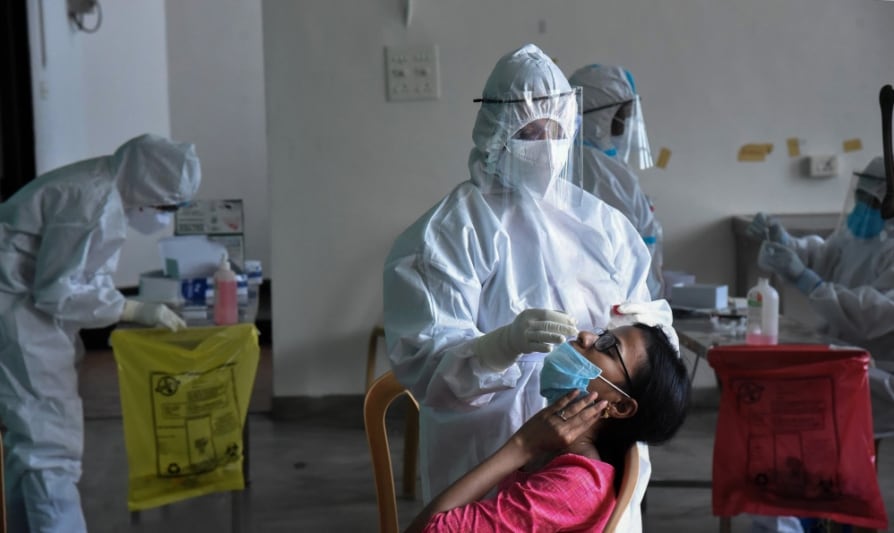 COVID-19 has plundered our environment. It has limited our freedom of various things such as going to school, malls etc. COVID-19 has a worldwide impact and every country is trying to stop this rising force. One of the biggest states that COVID-19 has impacted in India is none other than Kerala. Kerela has been announcing the maximum COVID-19 cases in India daily with reaching up to 12,220 new infections and 97 deaths on July 11. The total number of cases in Kerela are 3,065,336 and the death scenario is 14,586. To make matters worse, Kerela accounted for 2/3rd of the Indian cases. This is turning out to be a very big mystery since how can one state have this much affect on the COVID-19 scenario of India? What are they doing wrong?

There are a number of theories which suggests why Kerela has recorded these many cases. It may be the large number of festivals, the population density, or quarantine issues. Also, by the end of July, Kerala still had the lowest seroprevalence figures in India, with just 44% of the population showing antibodies either from infection or a vaccine, meaning more than 50% of the Kerela’s population were in danger from the virus. “Almost 68% of total cases in the last week were from Kerala. We’re still witnessing the second surge, it’s not over,” said national health secretary, Rajesh Bhushan. There are signs that the cases in Kerela are dipping but its still a big political as well as national issue on why Kerala was the hub of COVID-19. What’s more staggering is that Kerela recorded 20,000 cases of people who were vaccinated! Yes vaccinated. A central public health team had learnt from the Pathanamthitta district administration that almost 15 thousand people were infected after the first dose and 5 thousand after the second dose. Which asks more questions – Why are the vaccines not working in Kerela when they were working top-notch in other states? Is it because of less safety precautions? or is there a problem with the vaccine and vaccinations? Either way its not looking good for Kerela and India since studies show that the only state reporting TPR (Test Positivity Rate) higher than 10 percent is Kerela which could lead to the third wave. World Health Organization recommends TPR to be less than 5%. Any figure of more than 10% is going to be a matter of serious concern for the authorities.

But, regardless the number of cases in Kerela and how high they have become, Kerela is still trying and is doing a effective job of lowering the cases. The latest tests shows that only 43% people above the age of six in Kerala have contradicted the virus. However, it still remains a mystery for now and months ahead of the Kerela scenario and how it has impacted and will impact India. Will it spark the 3rd Wave? Or will it spark the end of this Pandemic?