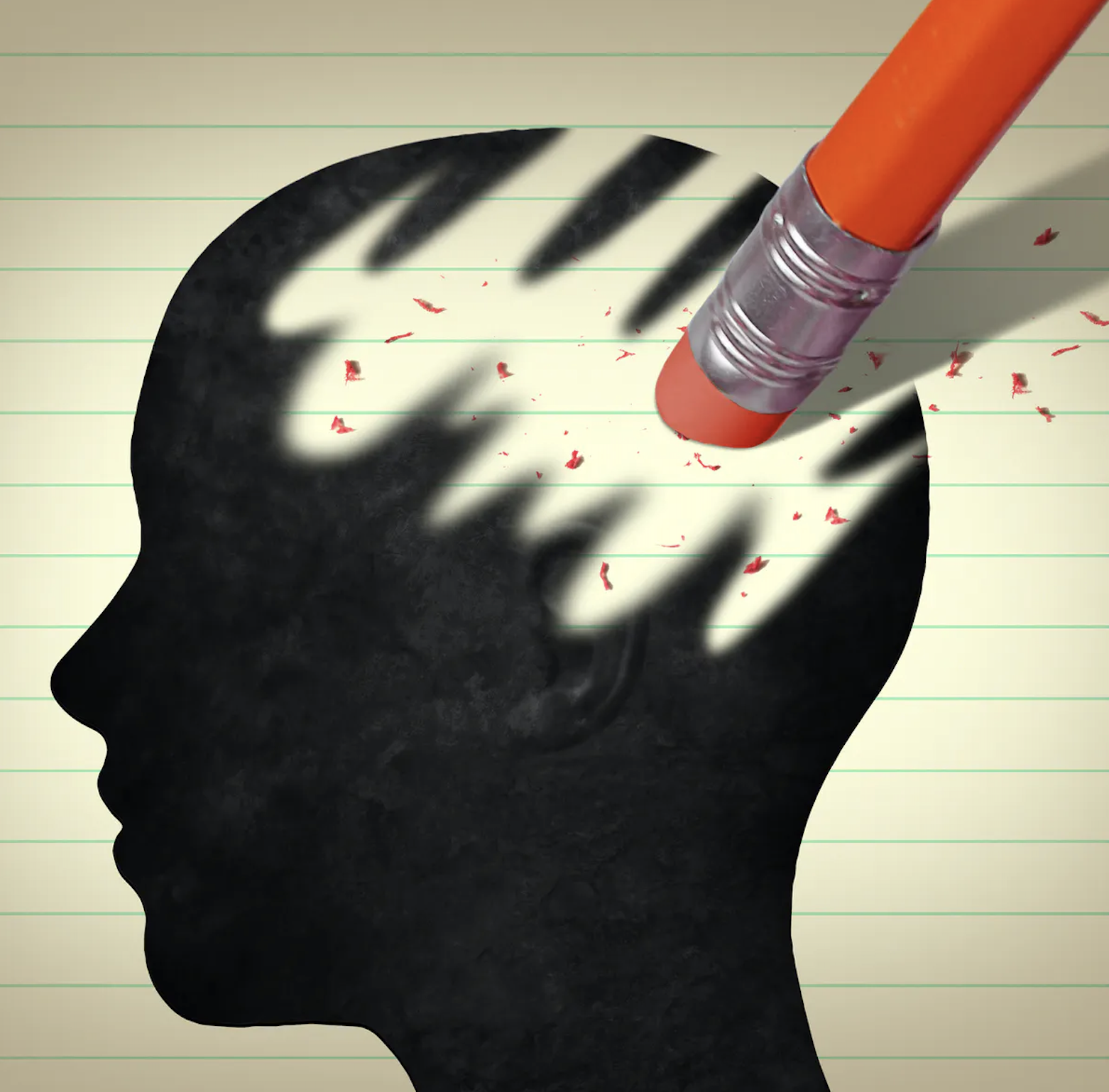 When you think of something and it makes you sing,

You know you’d do it again and not change a thing.

Even though we were out too late and got a shout,

The memories that we made evened it out.

The jokes we made are stuck in my head,

It was so much better than sleeping in bed.

We made our best memories then and there.

We were rebellious and the night was lovely,

We were just friends, but it felt like family.

No amount of time would ever be enough.

Even just fooling around, so simple, but made the night amusing

We had so much fun doing stupid things, it was bemusing

It was 5 am, time for those late-night drives,

There we were, having the time of our lives.

Sticking our heads out the window,

Singing, and feeling the wind blow.

I was four hours late but with no regret,

It was still a night I will never forget.

No other night could compare to this one

We knew it was special before it was done

Finally, it was time to part,

But the memories will stay forever in our hearts.