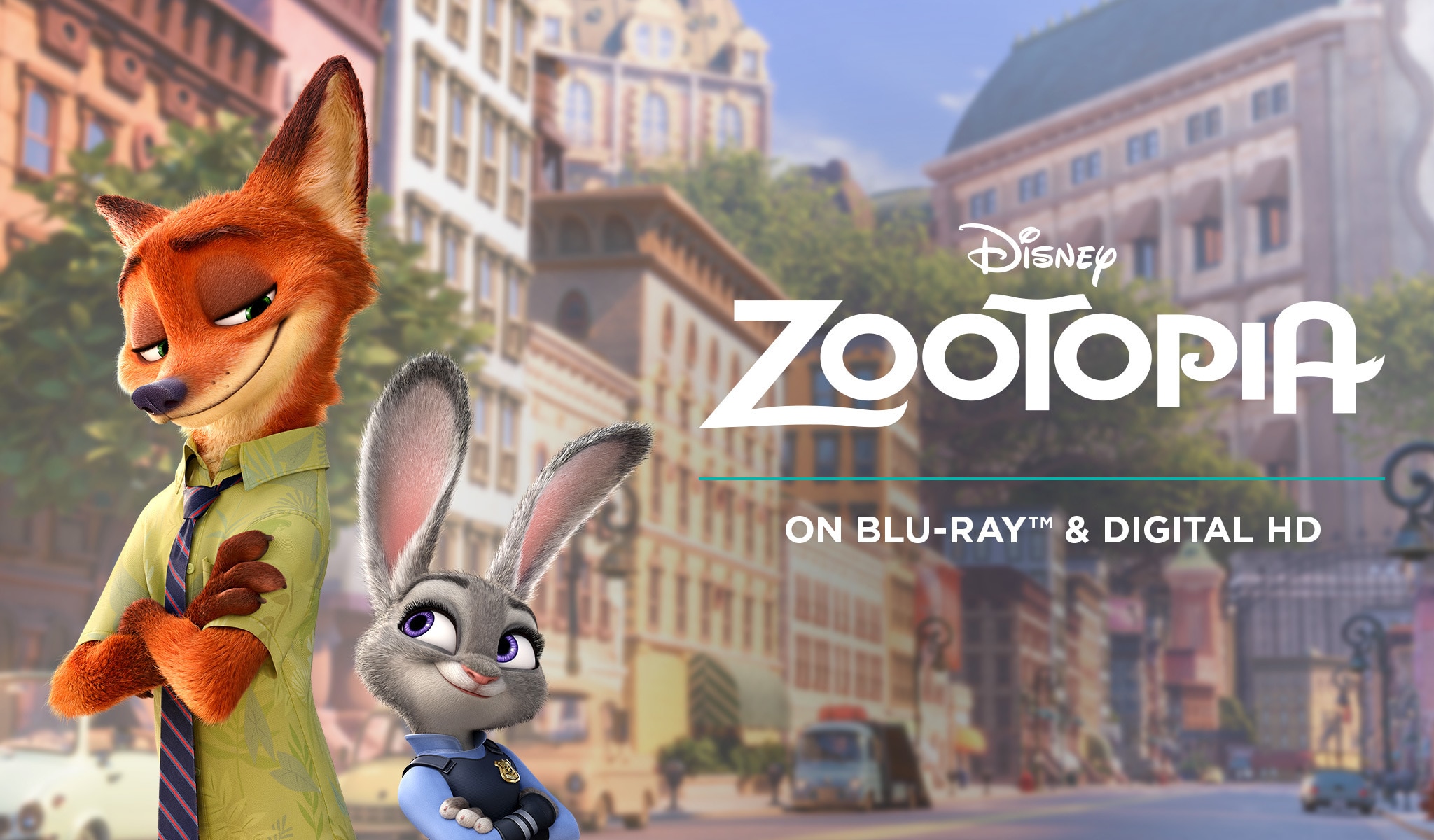 I recently watched the movie Zootopia. It’s a 2016 animated movie. I would definitely rate it 5 stars! It’s an amazing movie about an animal based adventure. The movie is based in a fictional city called Zootropolis. It’s a hilarious representation with a serious message, which is that people are often judged for who they are, not what they can do. It’s also a lovely watch for almost any age group. It certainly ranks above any other Disney animal movie like 101 Dalmatians, Lady and the tramp or Fox and the hound. Don’t be surprised to find yourself sobbing one moment and laughing like anything the next. The world is exactly like ours except with animals.

There a bunny wants to be a police officer & finally gets in & gets her 1st case, to find a missing otter who has gone savage. She befriends a fox named Nick Wilde, whom she at 1st mistrusted but then he proves to be a true friend. They are drawn into an adventure to discover why certain predators are suddenly going wild & savage again. They end up travelling through all 17 habitats of Zootopia to prove that its not the fault of the predators but of the night howlers!

If you’re looking for an animal or Disney movie to watch then this is the one for you!

Top tip: watch it with your pooch!