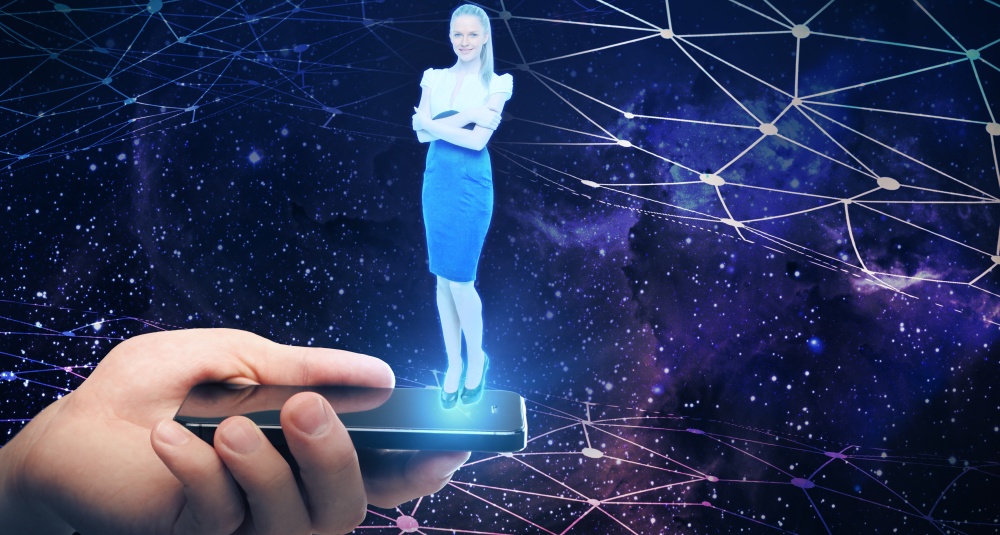 “To learn is to live”- Matt Haig. I remind myself about this every day while I work towards my goal of becoming an inventor.

Now, when I say inventor I don’t mean someone who invents a telescope or a new high-tech computer. No, I’ve always been more unorthodox. What I plan on inventing is a whole new dimension in the field of entertainment.

When I was about five years old, I used to be fascinated by mythological creatures. From phoenixes and griffins to dragons and unicorns, this alternate dimension never stopped amazing me. When you see a Bollywood movie, don’t you expect drama, comedy and romance? I’ve never enjoyed watching most Hindi movies which is why I’ve always wanted to create something that astounds young children and makes them think outside the box.

Have you ever seen a holograph? It’s something not that common but it is a sight to see! Now, I plan on creating a holographic machine that displays these mythical creatures but my version is a little different. These creatures will swoop above you, beside you, in front of you and any other direction you can imagine. They’ll even emit sounds like the dragon will roar and the unicorn will ‘Neigh’!

I hope to create this machine in the future as it combines two of the things I love most – baffling people while at the same time amazing them. You might be wondering why this career. why not be a doctor or an author? Why this machine? Well, for starters an inventor can create anything they want without any judgement, just like an artist. An inventor gets to explore a whole new world like an author does. An inventor is a doctor of machines. Just like Nikola Tesla said, “I do not think there is any thrill that can go through the human heart like that felt by the inventor as he sees some creation of the brain unfolding to success.”

I’m sure the path will come with its challenges, especially being a women inventor. And I’m sure there’ll be people questioning me and asking, “What if it doesn’t work?”

Ah, but what if it does?