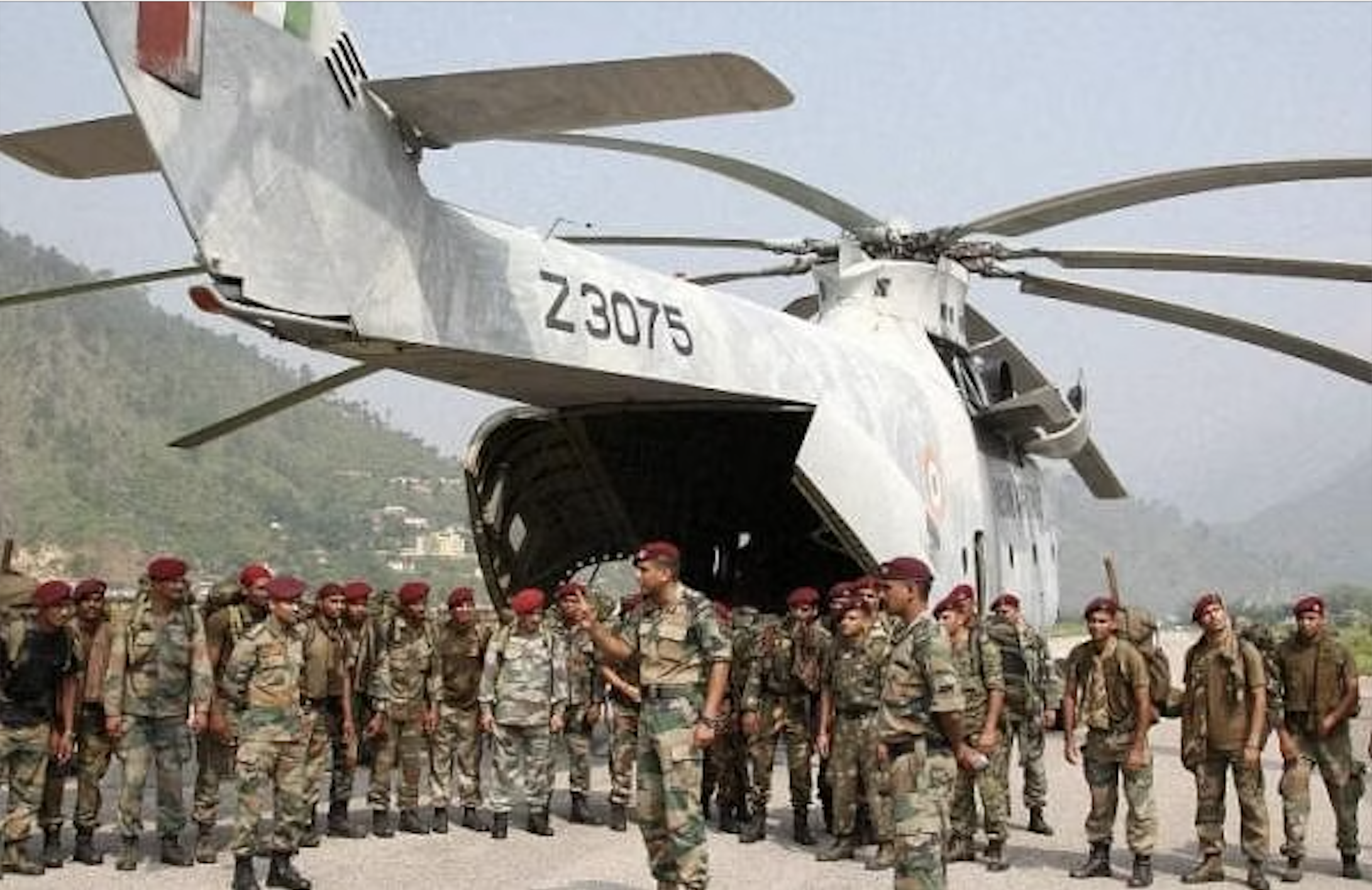 “Operation Rahat has been stated to be the biggest civilian rescue operation of the Indian Armed Forces in several decades.” – Mukesh Kumar Yadav

On 20th October 2022, I visited the Air Force Station, Yelahanka along with 75 of my schoolmates and 4 of my teachers to meet a Gallantry Awardee Mr Mukesh Kumar Yadav.

We went on the 20th of October 2022 but in reality, went to the 17th of June, 2013. When Mr Mukesh narrated what happened that day every one of us felt we were there, either waiting to be rescued or were the ones rescuing.

Following the devastation caused by heavy rains in northern India on June 16 and 17, the Indian Air Force (IAF) on June 18 started Operation Rahat to rescue trapped pilgrims in Uttarakhand and Himachal Pradesh. On the 18th, the National Disaster Response Force Troops in Himachal Pradesh along with two more helicopters went into duty. Relief efforts were in full swing, helping thousands of stranded tourists and pilgrims.

He also mentioned that, on 25 June, one IAF Mil Mi-17 rescue helicopter returning from Kedarnath, carrying 5 Air Force Officers, 9 of the NDRF, and 6 of the ITBP crashed on a mountainous slope near Gauri Kund, killing all on board.

They are taught to put aside their personal feelings and emotions and act with the sole intention of achieving a specific goal. The freedoms you enjoy are partly due to the sacrifices they’ve made. They all deserve to know that those who care for and about them never forget what they did.