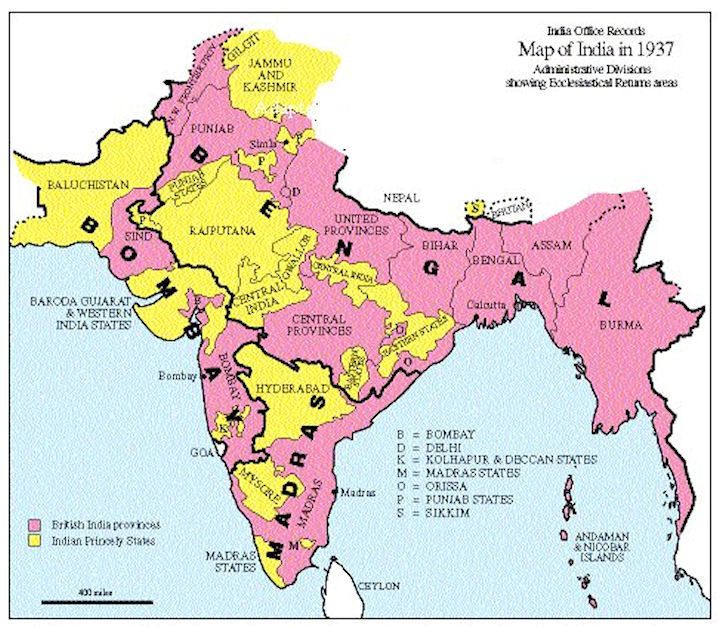 After years of a relentless struggle against the British, India finally became free on the 15th of August 1947. The period of Indian history from then on has witnessed various processes, developments associated with struggles in building a modern nation. We came to know about this period from a hub of resources like – newspapers, writings, books, films, etc.

After independence, the immediate challenge faced by India was the refugee crisis caused by the partition of the nation and several states. This led to a large amount of mass migration at both ends of India – millions of Sikhs and Hindus were forced to move to India from Pakistan, while many Muslims had to move back to Pakistan. This was only accomplished by mass violence and communal riots; thousands lost their homes and possessions.

At the time of independence, there were 562 princely states in India, each ruled by Maharaja or a Nawab. The British gave them a choice to either join India or Pakistan or stay independent.

The task of integrating the princely states into the Indian union fell upon Sardar Vallabhai Patel, ‘The Iron Man of India’. Due to Patel’s astute diplomacy almost all princely states joined India. Only the states of Junagadh (Gujarat), Hyderabad and Kashmir held back then. All three had a Muslim majority population and the rulers either wanted to join Pakistan or stay independent.

India faced several challenges and problems post-independence. Overcoming those problems led to a great change. These changes resulted in solving problems of castism, violence and discrimination against the untouchables and women.

However, despite of these, India has made a proud place for itself as one of the largest and stable democratic in the world.

Computers – An Invention that Changed the World