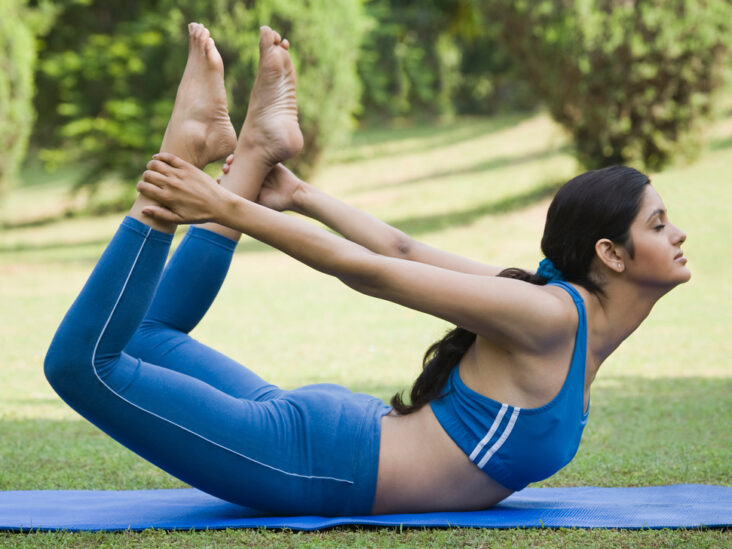 I was pushing my way through the crowd trying to get a glimpse of the leader- board. Yet again I was selected for the Annual Yoga Competition. It was to be held in school the following week.

For the past month, my days would begin with a sooryanamaskar. I had spent my time perfecting each asana. The only thing I was dreading was the handstand. I had sprained my wrist practicing it, I hoped that I wouldn’t need to perform it.

The final day arrived sooner than what I had comprehended. Sitting in the audience, waiting for my turn was making my stomach churn. The hosts announced that we were going to do the asanas kakasana, dhanurasana and, the dreaded handstand.

I was trembling when my turn arrived. I confidently stood up and walked towards the mat. With a perfect posture, I performed the kakasana and dhanurasana.

I calmed my shaky nerves and took a few deep breaths before I carried out the handstand. I braced myself for the impact and pushed all my weight onto my hands. The handstand was outstanding.

Smiling, I took my position in the waiting area. The results were soon to be announced. When I heard my name as first place, I was ecstatic about receiving a trophy and medal as a prize. Michelle Obama got it right, “Your success will be determined by your own confidence and fortitude.”