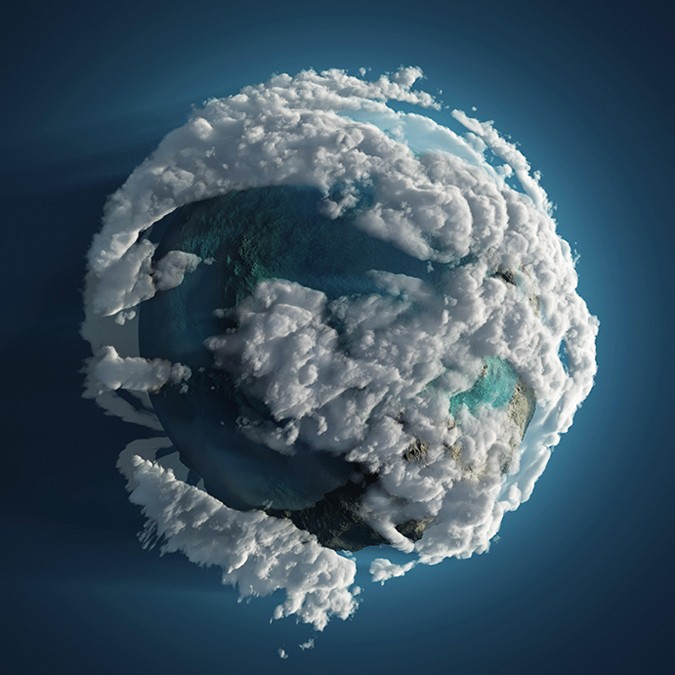 Have you ever wondered where the water we use comes from? We all have an origin but have you ever thought about the origin of water?

Multiple geo-chemical studies have concluded that asteroids are most likely the primary source of the Earth’s water whereas new research suggests that Earth’s water came from both rocky material such as asteroids and from the vast cloud of dust and gas remaining after the Sun’s formation from the solar nebula. Now what is the solar nebula? It is a gaseous cloud from which the sun and planets are formed by condensation.

Isn’t it amusing to know that the water we consume and use effortlessly has its own history to know about? Scientifically water was discovered by Henry Cavendish while experimenting with H2 and O2.

Have you ever wondered how old our water is? Water is around 4.6 billion years old and that means that Earth’s water is not only older than life on Earth but even older than the Sun. We were able to constrain the time frame of existence of water on Earth by a sample of the rock Pillow Basalt which provides evidence that water has been on earth for 4.6 billion years. Fascinating, right!

Water is the elixir of life. It fulfils all our needs and requirements. But do we repay water with what it deserves in exchange of all the things it provides us? No, we disgrace it by polluting it and making it filthy.

Knowing the future is as important as knowing the past but with reference to the beautiful words of Mahatma Gandhi, “The future depends on what we do in the present”. Due to our present misuse of water 2/3rd of the world’s population is expected to face water shortage. Water is the basis of existence and it is our responsibility to consume it instead of fighting over it. Together we can find ways to preserve it – “Save water, save life”.