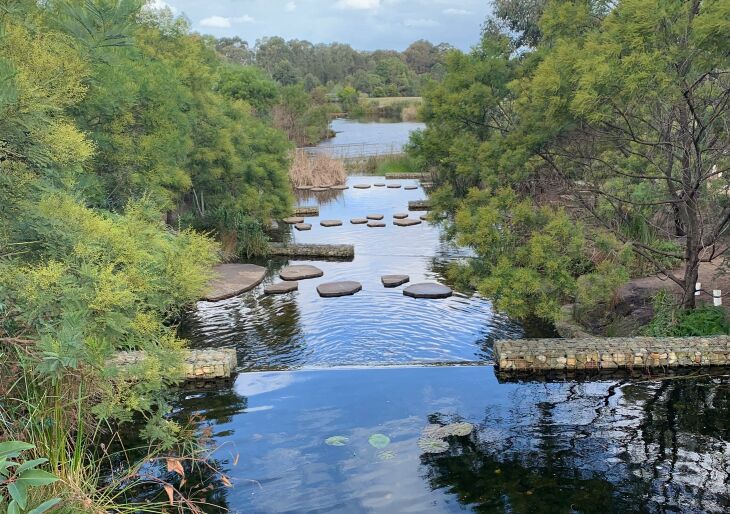 Water is the elixir of life. We would not be existent if this ambrosia were not there. Every living organism on our unique planet requires water to live and thrive. Ours is the only planet known to have life, and because of the conditions, it has, such as water.

However, why exactly is water essential for communities?

Let us take the example of the Indira Gandhi Canal, the longest canal in India, with a length of 9060 kilometres (previously – The Rajasthan Canal).  After it was built, it provided water for many states around – mainly Rajasthan and improved agricultural activities around. The dry lands now were enveloped in fertility and were full of vibrancy and greenery. It completely transformed the surrounding areas.

The humongous impact on agriculture helped the farmers in those 19.63 hectares of land among the Thar Desert, as it brought them better crops – resulting in a higher income and that improved the overall economy. It made the whole place look extremely picturesque and magnificent. The crystal waters of the canal in contrast to the abundant fauna around are breathtaking. It transports water to parts in Punjab, giving water to Rajasthan along the way.

This gigantic change brought greenery to many places, which were previously deserts, made water scarcity no longer a problem, and helped each one of the people along the way. This way it provided support for a huge community.

Even the Ganges River (2700 km long – approximately) has helped many people to settle down near that area, as it consists of accumulated alluvial soil and silt, which makes the ground nearby extremely fertile, and crops, can be grown there. The surroundings are very green and vivid. The Ganga River is also a primary source of water, for all the 400 million citizens living close by. This water from this river is used for irrigation too.

Not only that, but it provides water to about 40% of our whole subcontinent’s population! The river Ganga has given the people all means of survival. It is also considered to be sacred for the religion Hinduism.

These examples prove that water really is the vital nectar or amrita for life. We should never dirty it (which could cause water pollution in such waterbodies). Everybody should do his or her part to conserve water and never waste it.