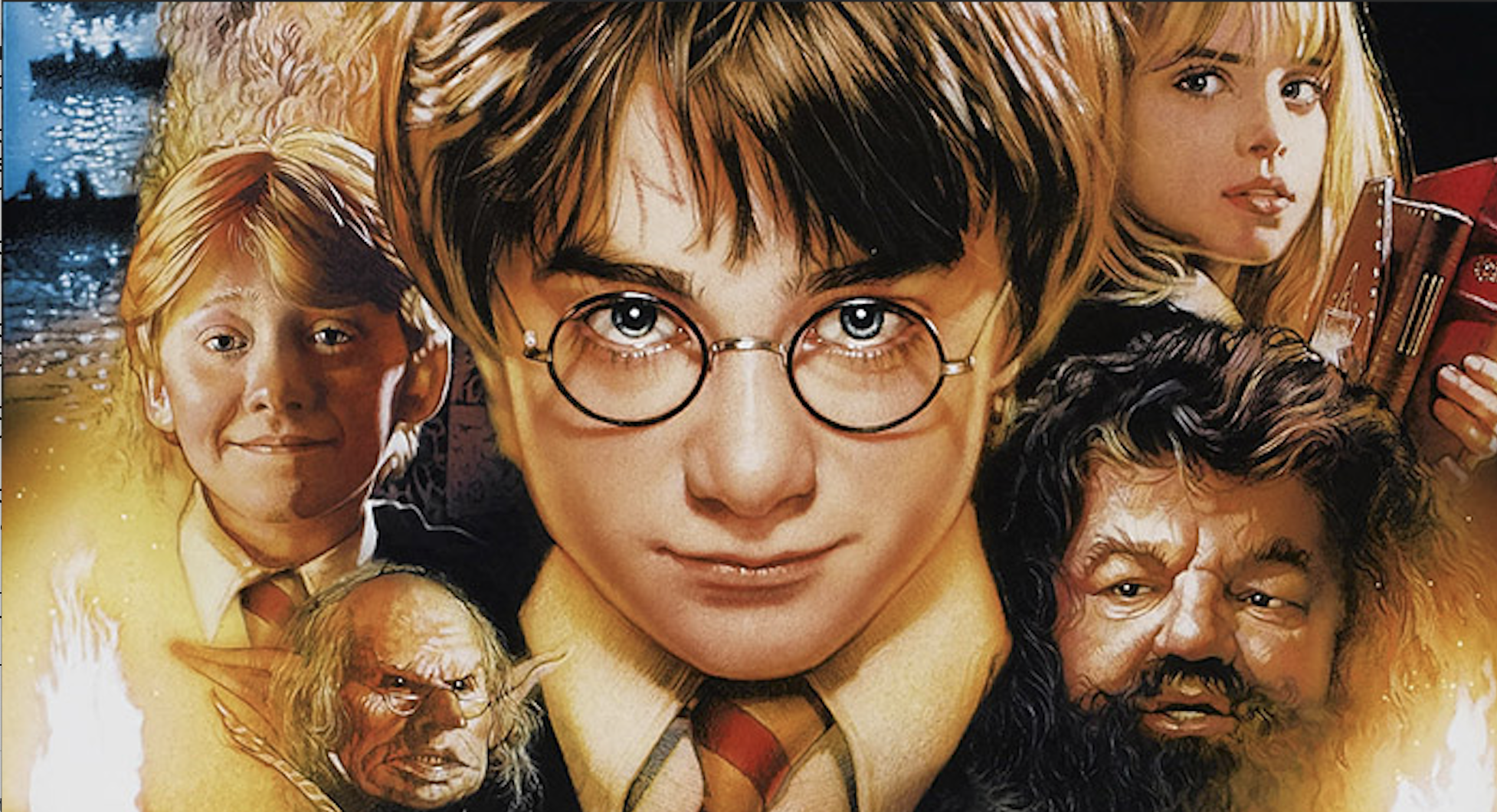 Harry Potter is a fictional character from the “Harry Potter series”. The series has seven books describing the seven years of Harry Potter at his magic school. The books revolve around an orphaned boy whose parents were killed by Lord Voldemort, a dark wizard.

This series is written by Joanne Katherine (JK) Rowling, a famous author. People are crazy about this series and read it a lot. They have also been converted into movies, starring Daniel Radcliffe, Emma Watson, and Rupert Grint.

The story starts with how the boy named Harry was raised by his aunt and uncle, along with his spoilt cousin who believed magic didn’t exist until he went to magic school.

He meets Ronald Weasly and Hermione Granger, they become best friends. Harry is brave, foolish, determined, defiant and reckless but he is polite and kind to everyone around him who is on the good side. He doesn’t let anyone boss him around and does what he thinks is right. He has black hair, green eyes and a scar on his forehead. His mother is Lily Evans and his father is James Potter. His godfather is Sirius Black.  His teachers are Minerva McGonagall, Severus Snape, Professor Flitwick, Pomona Sprout, Madam Pomfrey and headmaster Albus Dumbledore. He is in Gryffindor one of the four houses at Hogwarts, the school of magic.  Harry attends six years at Hogwarts out of seven, because his seventh year happened when Voldemort took over Hogwarts. Harry finishes each year barely alive. His friends Ron and Hermione help him every year in his quests to find information about Voldemort and kill Voldemort.

In his first year, he gets introduced to magic, defeats bathroom trolls with Ron, gets into the quidditch team (basketball in the air), solves mysteries, and kills a grown man with his hands.

In his second year, the Chamber of Secrets opens. He, Ron, and Hermione find out information about it. Hermione gets turned to stone by the monster/basilisk of the chamber. Harry and Ron find the entrance of the chamber and rescue Ginny Ron’s younger sister, who was attending her first year.

In the third year, Dementors guards of the wizard prison go around the world looking for the prisoner who escaped. The prisoner was Harry’s godfather. The defense against dark arts teacher who was a werewolf left the school after his secret was found out. Harry learns to cast a Patronus which is a spell to repel dementors.

In the fourth year, he faces Voldemort and escapes. He is put into the Triwizard tournament by an unknown wizard but manages to make it out alive.

In the fifth year, he learns about the Order of the Phoenix led by Dumbledore. It is an organization that fights Voldemort. He breaks into the ministry and gets many death eaters (Voldemort’s followers) captured and his godfather, Sirius Black, dies fighting.

In the last year, he completes tasks given to him by Dumbledore, which would help him defeat Voldemort. He goes with his friends on a journey as each of them figures out the significance of the simple objects that the long-gone headmaster of Hogwarts gave them in his will. At the end of the series, he defeats Voldemort and succeeds in accomplishing the tasks that were given to him by Albus Dumbeldore.