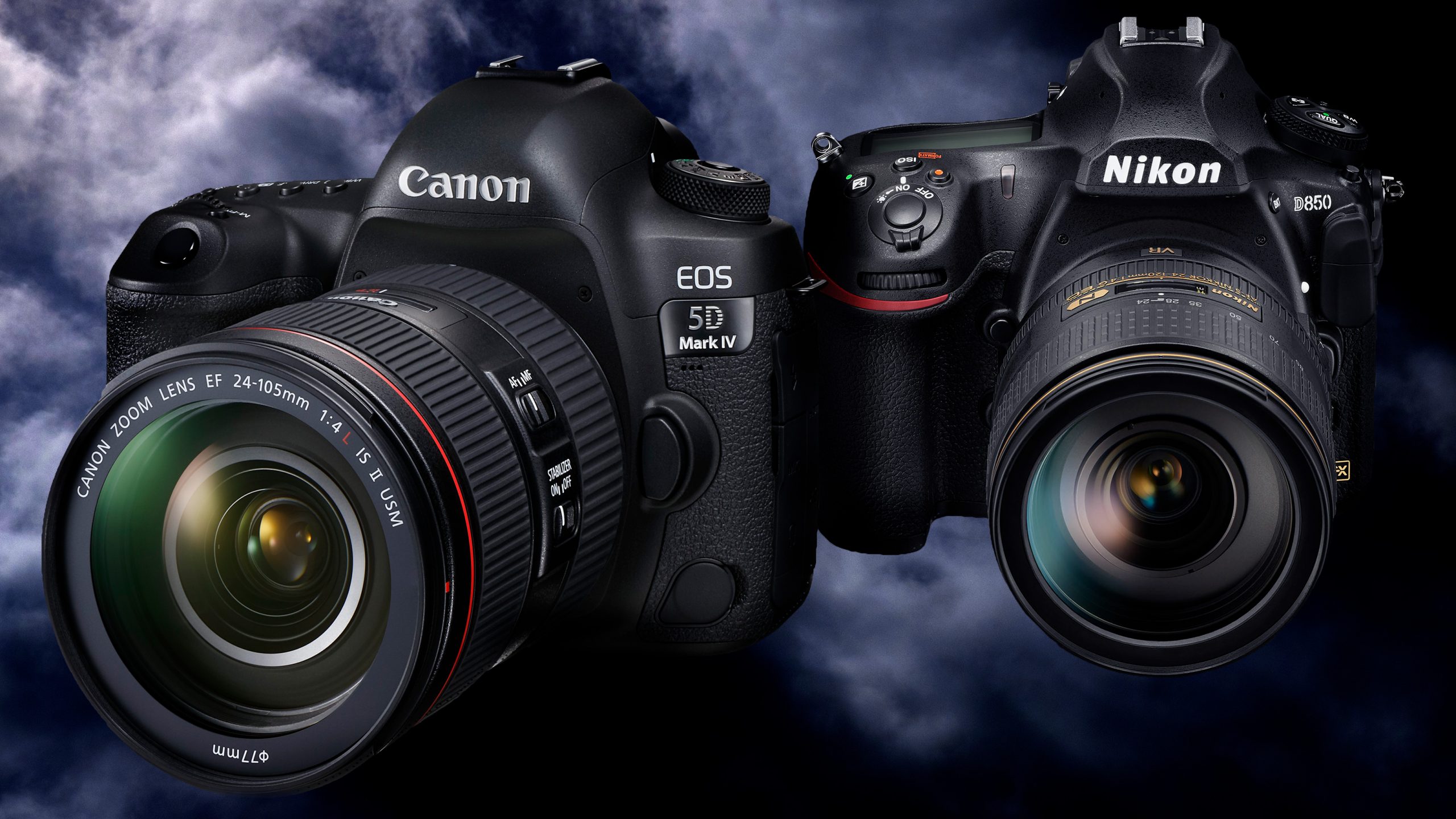 Half a century ago, Canon and Nikon weren’t rivals. Back then, it took both companies to produce a quality camera. The first Japanese 35mm camera, which was made in 1935, and its Nikkor 50mm F3.5 lens. Nikon lenses continued to be used in Canon cameras until 1948 when Nikon created its first camera, the Nikon 1.