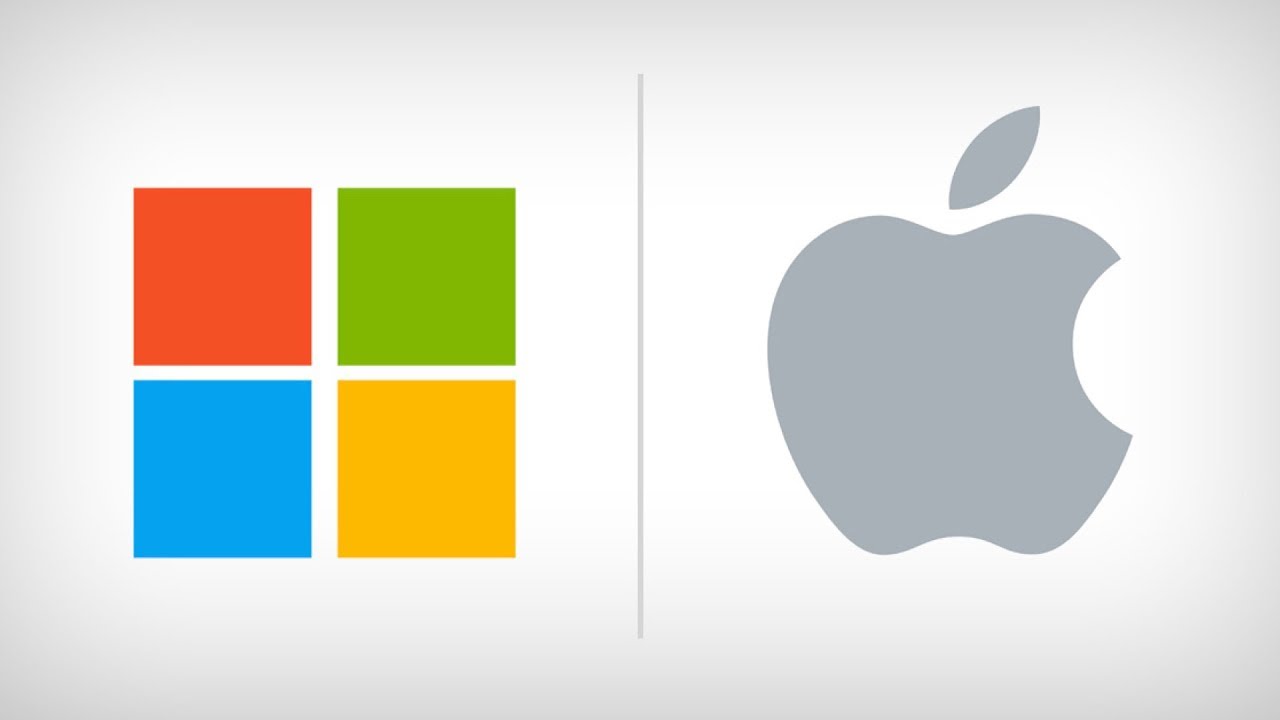 Apple founder Steve Jobs created the first personal computer in 1977, refining the product until it gained widespread acceptance. Microsoft was founded by Bill Gates in 1975 and gained success by licensing its Windows operating system, which was incompatible with Apple hardware, to computer manufacturers such as IBM. By the mid-1980s, Microsoft products dominated the computer software industry, and Jobs was ousted from his position at Apple. Jobs eventually returned and led Apple’s revival, crafting a line of sleeker, more design-focused products like Macbook, iPod, iPhone & the revolutionary iPad.