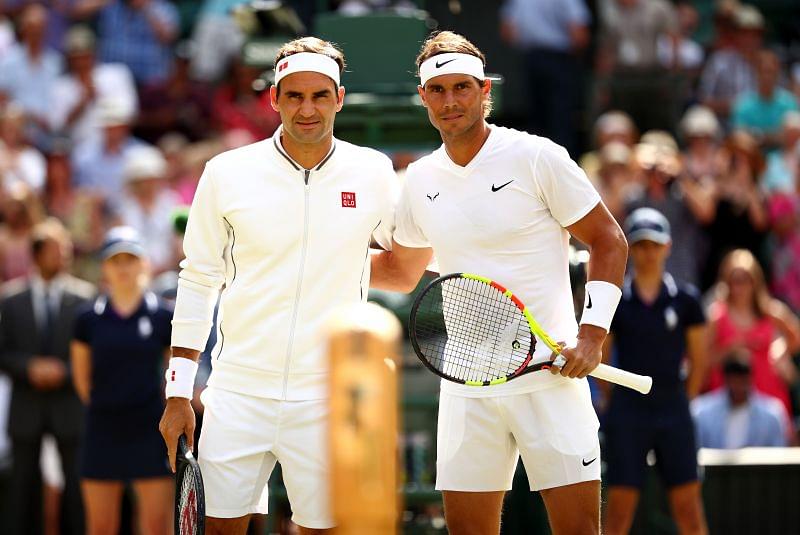 Competing against each other for over a decade, Nadal and Federer have become poster boys for the Golden Age of tennis. Their stardom hasn’t been restricted to the court, both heading up some of the biggest brands in the world; Federer being the face of Gillette and Rafael Nadal an ambassador for PokerStars.

But when it comes to their head-to-head battles, there’s only one man holding the aces. The Spaniard has won 23 of the 33 matches between the pair, including nine Grand Slams titles with the 2008 Wimbledon final being lauded as one of the best matches of all time.