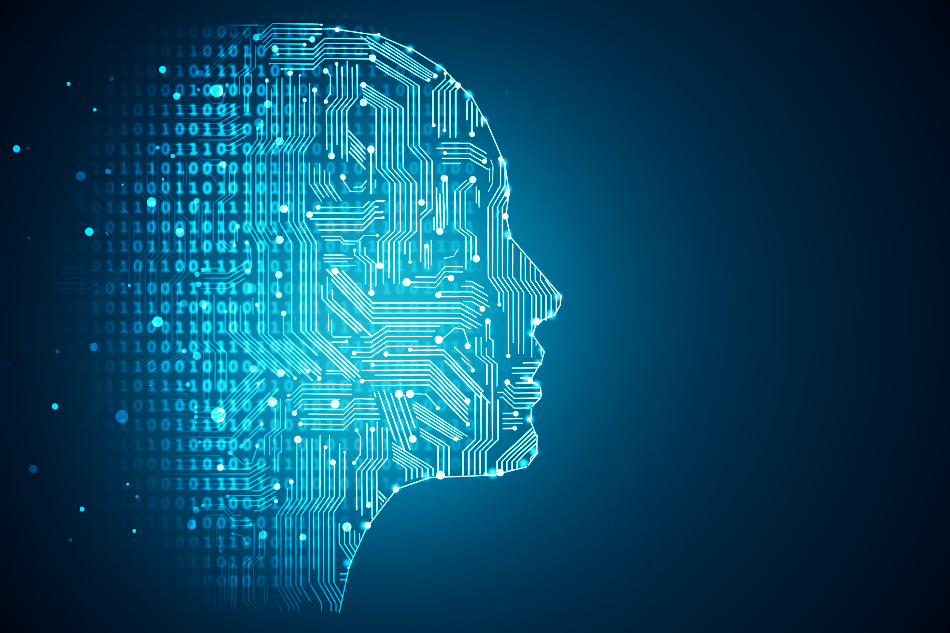 Most believe the evolution of AI (Artificial Intelligence) will be the next big leap for humanity. Perhaps it will. But profound experts like Elon Musk, Bill Gates and Stephen Hawking have expressed their concerns towards the future consequences it may bear.

Artificial Intelligence; just as the word implies, is intelligence that is artificial, programmed by humans to perform activities. This artificial intelligence is incorporated into computer systems to create machines that can think.

In Stephen Hawking’s words, ”Whereas the short-term impact of AI depends on who controls it, the long-term impact depends on whether it can be controlled at all…It would take off on its own, and re-design itself at an ever-increasing rate. Humans, who are limited by slow biological evolution, couldn’t compete, and would be superseded.”

When AI becomes more powerful than humans, (Ray Kurzweil predicts it will reach human levels by 2029) the problem won’t be AI turning evil, the problem will be Artificial Intelligence having goals that are not aligned with ours- which could trigger a war.

Lack of emotions, morality and common sense makes A.I. unreasonable, unintentionally which could be disastrous. It thinks rationally, not reasonably.

Example – A medical robot, programmed to kill cancer, could come to the conclusion that exterminating humans (who are prone to the disease) is the only way to kill cancer.

If any major military power pushes ahead with AI weapon development, a global arms race is inevitable.

Since A.I. is faster, more precise, and cheaper than human employees, it could lead to mass unemployment and increase economic inequality.

5. Impact on Society, economy and security

AI is developed by humans, and humans might be biased. AI might take decisions influenced by various factors like gender or ethnicity when hiring or firing employees, choosing appropriate people to offer loans, or even in criminal proceedings.

Malicious use of AI could threaten digital security.

The evolution of Artificial Intelligence is inevitable. It is already an integral part of our lives and is growing at a pace close to exponential. The question is not whether to develop AI—the question is how to do it safely. AI can indeed by one of the greatest leaps of humanity as a civilization. And we can get the benefits while mitigating the risks by regulating it proactively. Otherwise, it will be too late.

“Machine Intelligence is the last invention Humanity will ever have to make.”
Nick Bostron, the author of ‘Superintelligence: Paths, Dangers, Strategies’

The History of the Golden Temple