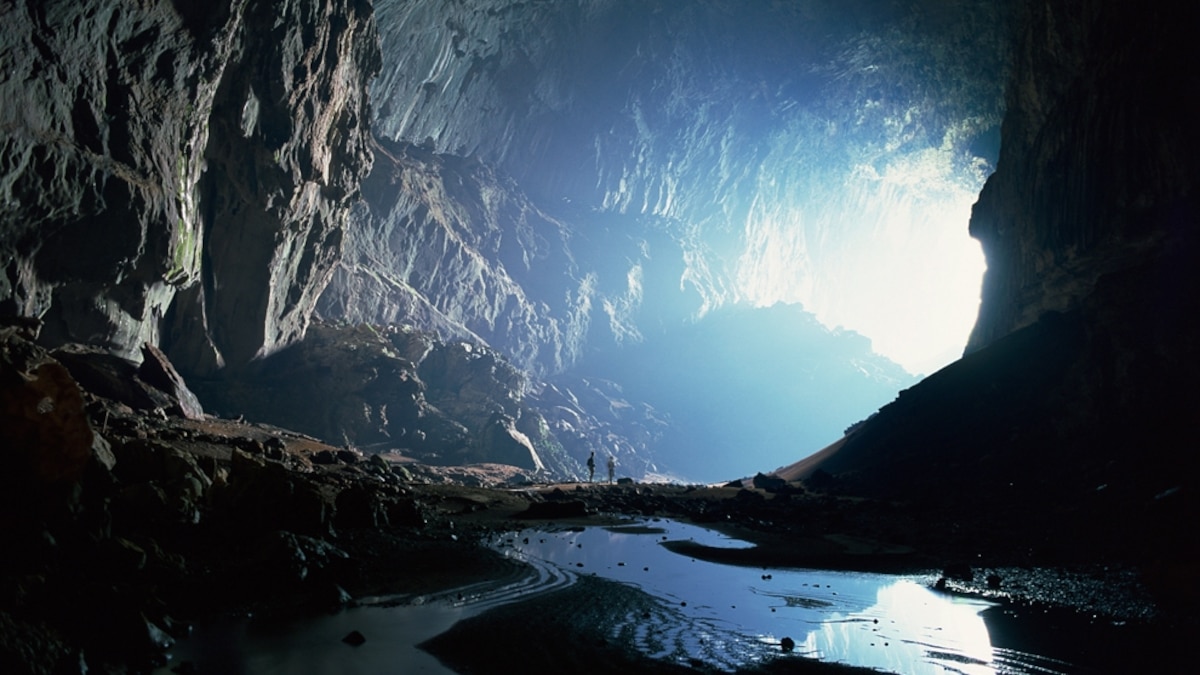 “Hi Tim, what are you doing with your cute little cat?” I asked. “Well, I just want her to have her food but she is not eating properly, so I have no choice but to make her eat it, sorry!” Tim said. I just stood there quietly thinking of what to say next. “Well then, instead of torturing her why don’t you take her to the vet,” I said. “Oh, why didn’t it occur to me? Sorry, my dear little Sofia.” Tim said in a sad voice. “Better late than never, that you’ve realised your mistake is good enough for Sofia. Isn’t it Sofia? Aww so cute.” I said. “I also think that she is cute and fluffy,” said Tim. “Ok enough of that now Tim, I have come to ask, are you free to take care of my dog right now as I have to go to the post office to take this letter for grandma and I can’t take Tiffany to the office as pets aren’t allowed there?” I asked. “Yeah, I surely can,” said Tim. “Ok, I’ll leave him behind while dropping a visit to the post office,” I said. “Bye, I’ll drop him on the way soon so be ready,” I said. “Ok, will do,” Tim said.

I dropped off the letter in the post office and was on my way back when suddenly I spotted a cave partially closed with a rock. I wanted to explore it but it was time for supper and I had to go back. It would be better if I came back with friends instead of being alone. Halfway home, I remembered that I had forgotten Tiffany at Tim’s place. I rushed to his house to find that he was unconscious. I grew scared and thought to myself, “What has happened to him and why did it happen?”

I looked at him in disgust as his saliva slid down his cheek. I went immediately to call for help. It was my luck to find a doctor’s clinic right beside his house. I rushed into the shop without even ringing the bell for permission. I took the doctor’s hand and rushed with him to Tim’s house. I opened the door of the house and again rushed with him inside. As we reached the room I showed him Tim lying down on the floor unconscious. The doctor rushed to check his heartbeat and said that he had no idea why he was unconscious and had to be taken to the hospital immediately.

“Oh do we have to take him to the hospital? Can’t you check him and give me the necessary medicines?” I said. “Well no, I can’t do anything. This is serious and could be fatal.” said the doctor. “Ok well then let’s rush to the nearest hospital, oh and would you mind locking the door behind, by the time I’ll lift him?” I asked knowing that he could be trusted.

But on second thought, the house had valuables. Would it be safe to trust a stranger? I instead said, “Oh uh never mind I’ll lock the door behind while going.”  I said.

Soon enough, I saw Tim coming out of the surgery room as he had a brain tumour. “Are you feeling a bit better?” I asked. “Yes I feel a bit better than before,” he said.

I rushed home and called my friends to tell them that I had found a cave and we had to explore it. As they picked up their phones I narrated the whole story. They suggested that we should investigate it. We decided to make a secret group. At 4.30 pm, everyone came to our treehouse to discuss.

“Hi guys, now that we are here, why don’t we start thinking of a name for our group,” I said

In our group, we had Stella, Eva, Ethan, Steffan and Kenneth. We were the best of friends and did everything together.

“Now that we have decided the name, let’s go and explore the cave, but before that, we need to have water bottles and some snacks with us so that we are all prepared,” said Kenneth excitedly. “Ok yes let’s go!” Eva said.

After packing everything we needed. We ran to the partially covered cave. Ethan noticed a board that said ‘Keep out, no one allowed’. We all thought it was a secret and that is why the people who owned it would not allow us to enter. We decided to explore. We tip-toed towards the cave and when no one was looking we ran inside.

Though it was dark, I had always kept an extra torch and a pocket knife. I switched the torch on to see that there were bats and ants and mice crawling here and there. But the boys were a bit too brave and took our hands and led us ahead. I may accept that we girls were a bit scared but we did not give up. Then we came upon a kind of small room. I noticed that the door was open.

So we decided to sneak into the room to see what was there. The room led us to a lift which the thing had been called. Eva pressed the button and the door of the lift opened. Ethan again pressed a button that had a G on it. The lift started going downwards. The screen of the lift showed 10, 9, 8, 7, 6, 5, 4, 3, 2, 1 and then as the letter G came on the screen the lift stopped with a thump. The door opened and we saw flying cars and floating houses with robots.

This was a futuristic world. It looked marvellous and humongous. We all looked in disbelief. I grew more and more interested in exploring this world. We thought of approaching a robot and asking him. Eva was the first to step ahead. After her, one by one we took our first step forward. In no time we were beside a robot and were about to ask where we were when suddenly, “Oi, what are you doing here, you should be in the kitchen helping Maria instead of putting out the garbage. And well well who do we have here, are you from the Earth’s surface as you don’t look like you live here,” said a small boy. “No uh I mean yes, we found a pathway from the above to here,” Ethan said. “Well, I’ve never heard of this happening before. Listen, everyone gather around the park for an urgent meeting. We have found intruders in our land.” said the boy, clicking his watch and then a screen appeared in front of him showing all the contacts. “Hey wait up, why are you calling everyone from this land,” I said. “I am surprised that you can understand my language. Well, that’s nice,” said the boy.

We ran back to the lift from where we reached the new land before. I pressed all the buttons of the lift to just make it go up. We reached the tenth floor and the door of the lift opened and we all got out of the lift. We ran back to the entrance of the door of the room. As we got out of the room we all looked in every direction. We all were confused but just then I remembered me putting marks on the wall of the caves to not get lost. I was filled with joy and told the others to just follow me. They all followed me back to the entrance of the cave from where we had first started our journey.