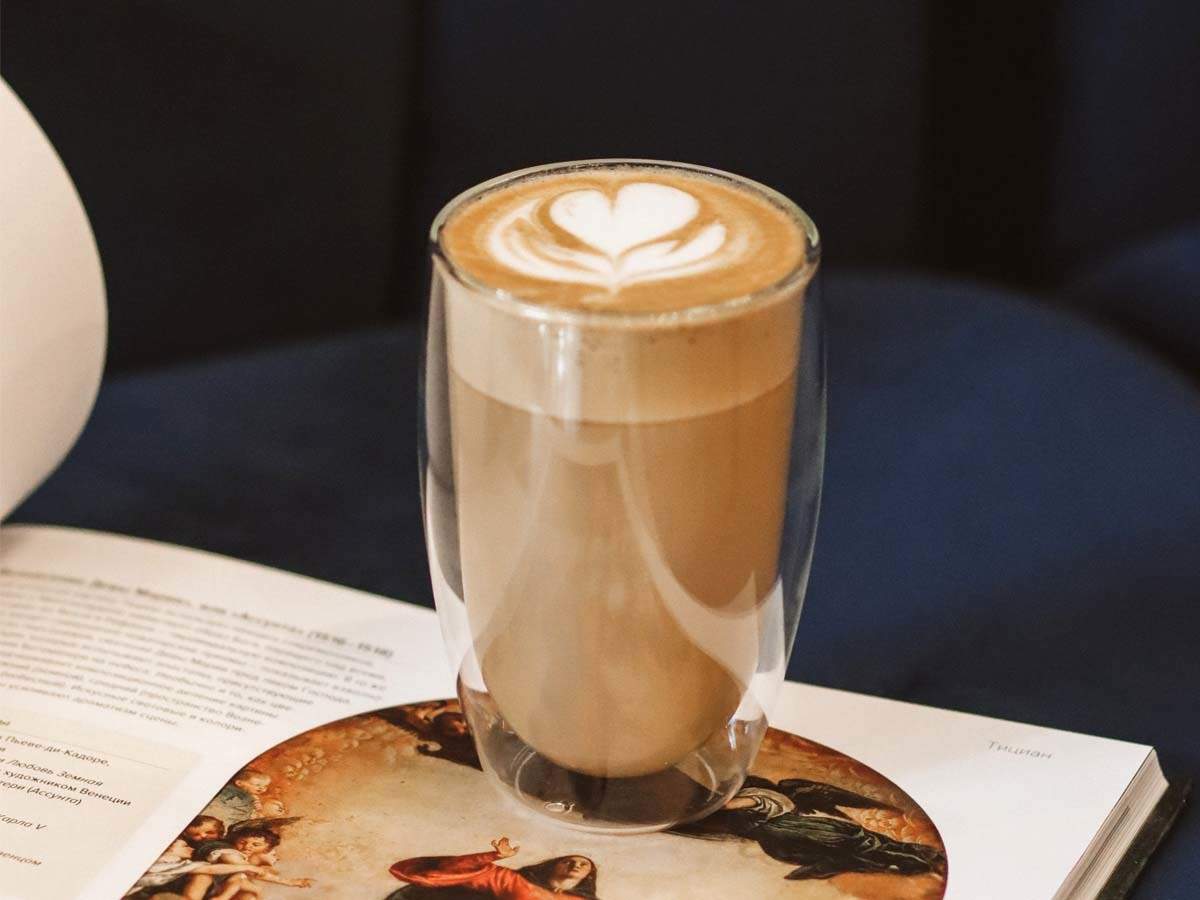 Getting up early that day, I was preparing a cup of coffee. The aroma made me think about how this great morning experience coming from.

10 days ago, I met a middle-aged woman, a resident of Coorg who elaborated on the journey of coffee from the estate to the packets sold in our supermarkets.

Coffee is one of the most popular drinks after tea that is made from a coffee bean (coffea arabica). It contains caffeine that helps keep us fresh throughout the day.

Coffee was introduced in the middle of the 15th century according to Ahmed al – Ghafar’s accounts in Yemen. It started in Arabia where coffee seeds were first roasted and brewed in a similar way to how it is prepared now. Coffee was used by Sufi saints to stay awake for their religious rituals.

Coffee is mostly grown in the equatorial regions more specifically in the Coffee Belt (between the tropics of Cancer and Capricorn). In Brazil, the world’s largest producer of coffee, seeds are grown in nurseries and after 6-12 months they are grown in coffee estates.

It has a strong and good shape. It tastes bitter and has less flavour. It contains more caffeine than its cousin Arabica.

It doesn’t have a strong body and it is very brittle. It tastes sweet and has more flavour than robusta. It also contains less caffeine.

The coffee berries are selectively handpicked and the handpicking process needs a lot of labour hence it is labour intensive. After the hand-picking process, green coffee is processed.

After the processing of green coffee, they are sorted by their ripeness and colour. The flesh of the green coffee is usually removed by the machine during the sorting. Once the sorting is over, the seeds (beans) are washed with large amounts of water to remove the residue of the process – fermentation. Finally, they are dried and the actual processing begins.

Processing is divided into three parts:

The beans are usually roasted. This process brings the taste of coffee beverages we taste every morning by changing its composition. The weight of the bean becomes less as this process removes the moisture and the seed is less dense.

This process begins when the seeds are still green. They are either soaked in hot water (Swiss process) or they are steamed. The extracted caffeine is sent to the pharmaceutical industry in which medicines are made.

The beans must be ground to create the coffee in our mug. The coffee beans are ground in various ways like using a burr grinder, blade grinder etc. The brewing process may be steaming, boiling or pressurising depending on the quality of the coffee.

The coffee that is sold in many coffee packets like Nescafé, Bru etc is called instant coffee. It is mostly used in Asian countries where the western counterparts consume black coffee. Cold coffee and bottled coffee drinks are also popularised by the United States.