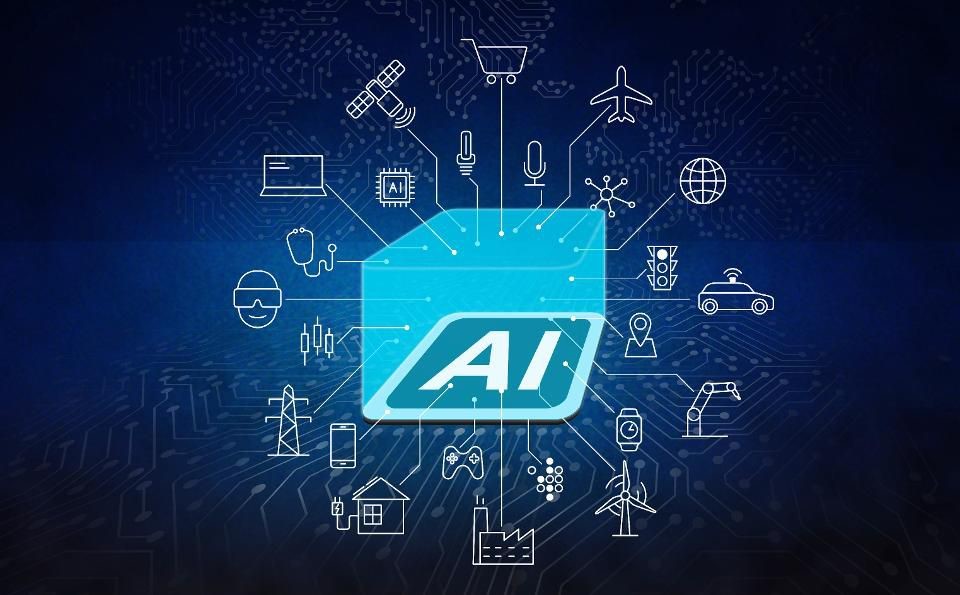 Artificial Intelligence or AI is a very commonly used term these days. But what is it? To put it simply it is the ability of a computer or robot to do tasks which are considered to be “intelligent” like understanding language, detecting patterns, analysing information and pictures.

AI is often considered something to be very difficult to learn to understand but in reality, it can do very simple things like converting written text to a digital document or creating computers to play games like chess. However, there are a lot more complicated things AI can do these days. This includes real-life applications like self-driving cars and humanoid robots. It is also used in virtual assistants like Siri, Google Assistant and Alexa to give you instant information or recognize your frequently visited websites and give you recommendations, or to place an order at your favourite restaurant. The possibilities with AI are endless.

AI is also divided into multiple types. These include Narrow AI and General AI. Narrow AI is where we are right now and General AI is where we hope to progress. Narrow AI is the ability to do one task at a time from simply recommending a song on Spotify to driving a car on its own. General AI is a lot more sophisticated. It is where a computer can do a generalized task which a human can do and do it with the same efficiency. This can be seen in the robot, Sophia developed in Hong Kong.

Machine Learning or ML is something very similar to AI. It involves a computer being able to analyse enough data to predict future occurrences and behaviour using an algorithm. Neural Networks are a part of machine learning wherein algorithms are created to map parts of the brain specifically used to understand patterns. They use sensors and other devices to detect a stimulus and accordingly react to it. Both of these build the foundations for AI.

AI is an important aspect of computing and is going to pave the way in the future. AI also allows you to express yourself by being able to do whatever you want it to do. It is a very impactful technology which can help in many fields ranging from healthcare to banking and finance. Close to $15.7 trillion lie in the field of AI and can prove to be a great career for many individuals. AI is certainly something which we cannot ignore and will build the foundations of the future.