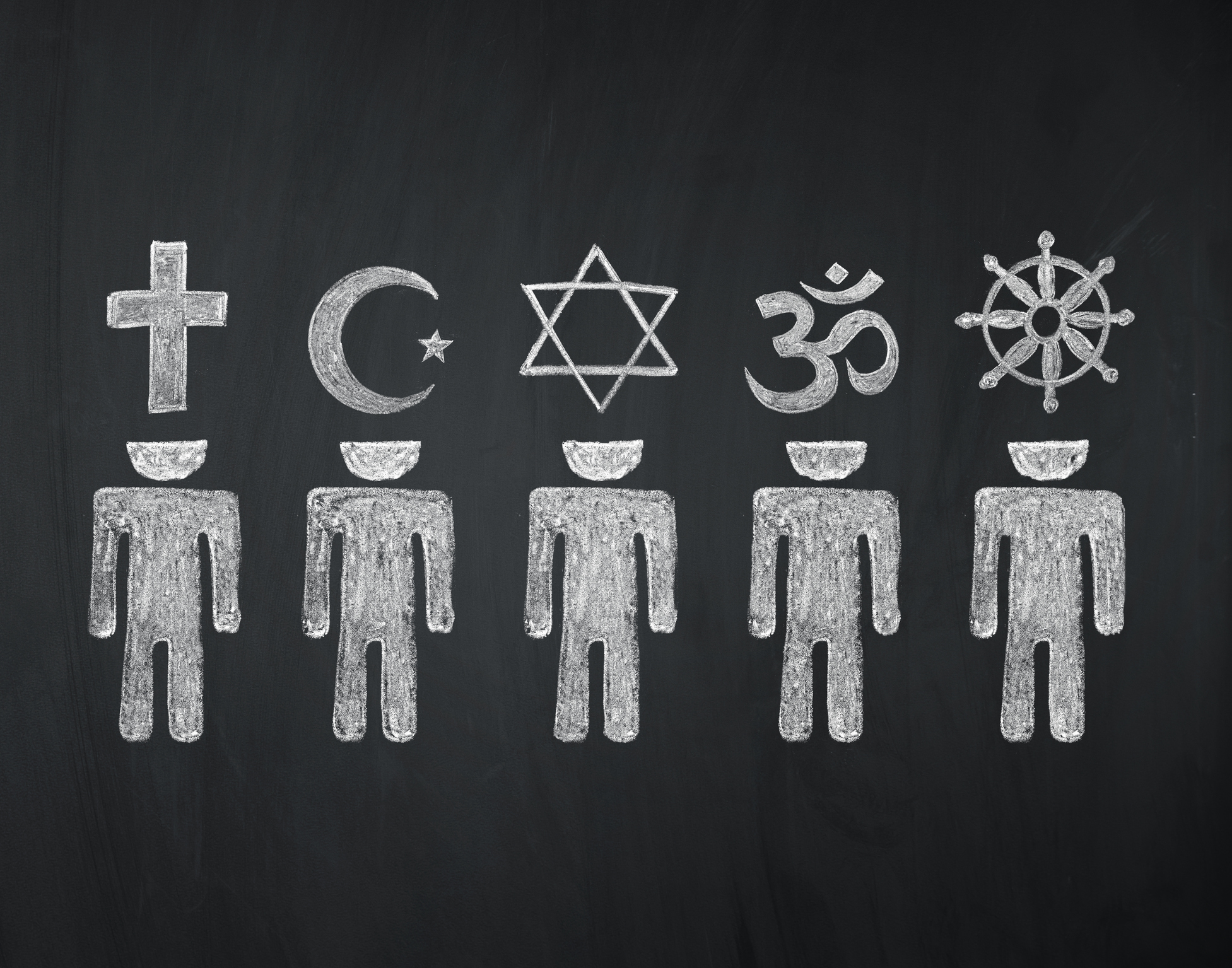 I always dream of a future where there will be no restrictions on people. We will be free to do whatever we want. The only religion that we follow would be humanity, which will be based on a good value system.

We are in a generation where only adults know about religion, and young people don’t care anything about religion and only work with their hearts. Don’t you think it’s good for the future? I do believe it’s 50% true and 50% false.

Yes, you know why it’s good? It is simply because you are allowed to do anything you want. Marry the girl you always wanted to, which might be stopped due to religion. You prefer non-vegetarian food, but you are not allowed because you belong to a religion where non-veg is prohibited. Does it make sense? I’m not saying this because I’m a non-vegetarian. But honestly, when we say non-vegetarians are cruel, they kill animals etc, when vegetarians eat plant and plant produce are we not killing them? Is that ahimsa? You guys can think about it. Politics is often done in India with religion and caste. It can be stopped, and many riots case can also be stopped. Don’t you think it’s great? Oneness in people will be created mainly. Girls are the ones who are more affected by religion than anyone else, and you know why?

Not having a religion is also bad because you are allowed to do anything you want. Don’t get me wrong: too much freedom is also bad. This is the problem in your country. Some children are given too much freedom, which will disrupt their lives, and some are jailed in their homes with no real experience. Back to the topic, there are some sensitive things you have to follow for a healthy life.

In my opinion, the future should be able to eat anything, follow any religion, and marry anyone they want to. We should also restrict them to some things. We, as the youth, should carry the idea that we believe our future needs. We can’t see it but our children can experience the true freedom. Only religion that we follow should be humanity.