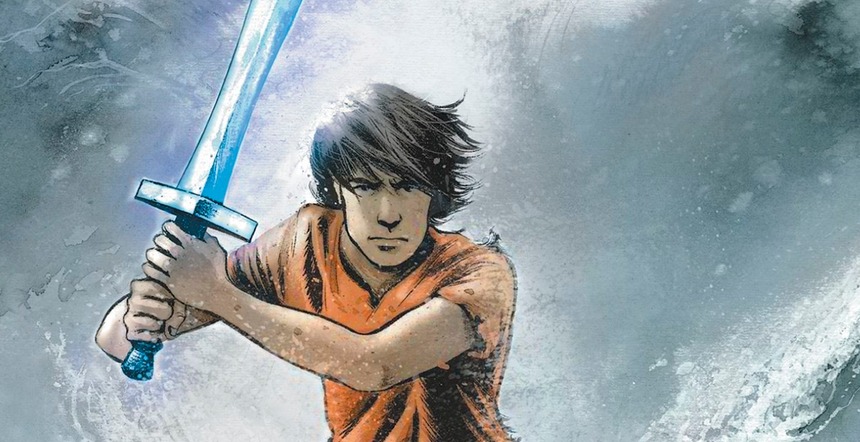 Hello, welcome to the next article on Greek Mythology. In the last article, we discussed the older and ancient demigods. Now we will discuss the newer generation of demigods.

After the older generation died or became minor gods, the big three (Zeus, Poseidon, and Hades) made a pact to never have children of their own but they did break their pact in the coming years as Zeus- Had Thalia Grace and Poseidon had Percy Jackson. Though Hades technically never broke the pact as he had children of his own even before the pact. After the pact was made, Hades never gave his children to Zeus when Zeus demanded them. Hades had a son named Nico Di Angelo and a daughter named Bianca Di Angelo.

An important thing to note, that, after these demigods were born, they always needed to keep their identities secret and fight monsters like the Minotaur and the Hydra at the same time. These monsters affected the big three children the most because of their power. This was a huge problem so they went to a place where only demigods can enter and survive. This place is called Camp Half-Blood, directed by Dionysus the god of wine, but demigods usually called him MR.D. Dionysus had chased a wood nymph (a creature who lived in the woods) twice despite Zeus’ warning. Thus, Dionysus got probation from Zeus that he will run the camp named Half-Blood for a hundred years. Mr D’s partner was Chiron (a centaur) and he was the activities director. He organized activities like capture the flag, archery, or even chariot racing. In Camp Half-Blood there were sword arenas, rock climbing, and a stable where Pegasus lived and many more such things. But the most important thing in Camp Half-Blood was the cabins. 12 beautiful cabins depicting the 12 gods and each god had a unique sign. 6 cabins were female and 6 cabins were male.

When a new child used to arrive at the Camp, then their god or goddess sends a sign which tells us that they are claiming that child and then children of the Camp knows that this god has this son or daughter. example- If you are a son of Poseidon but you haven’t been claimed and then suddenly a green light with a trident appears above your head, then you know that you are the son of Poseidon because the trident is the symbol of Poseidon.

Demigods acted normally and they didn’t even know if they are Gods because the Gods have their duties and they could never see their mother as a Goddess or their father as a God.

The Adventures of Percy Jackson

One such demigod was Percy Jackson – son of Poseidon and Sally Jackson but he did not know that yet. Percy was in 6th grade and every year he used to get kicked out of school. So, in the 6th year, Percy was in his 6th school and the school’s name was Yancy Academy in Manhattan. His favourite friend was Grover Underwood (a satyr) and his favourite teacher was Mr Brunner (Chiron). A satyr is a half-man and half-goat. He knew all the time that Percy was a demigod and was his protector. His job was to protect Percy from any potential harm. The teacher, Percy, most hated was Mrs Dodds who taught English. That was Percy’s worst subject because he had dyslexia and his brain was hardwired for the Ancient Greek language. Mrs Dodds knew this as she was fury and a servant of Hades. When Percy went to the metropolitan art museum with Mr Brunner (Chiron), he faced Mrs Dodds in her true self. When Grover learned that Mrs Dodds had attacked Percy, he freaked and decided to immediately evacuate Percy to Camp Half-Blood. It was the only haven where demigods like Percy cannot be attacked by monsters. Together, with Percy’s mom, they escaped to Camp Half-Blood and this Is where our story begins…

In the next article, I shall tell you about the adventures of Percy Jackson and then finally the 2ND WAR between the Titans and the Gods. Till then Adios!

Based on the book series written by Rick Riordan