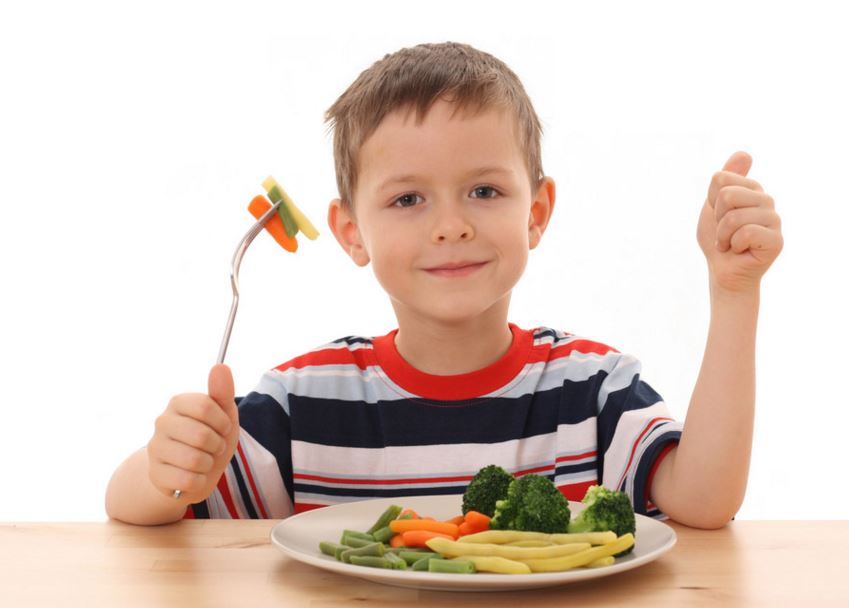 Seven-year-old, Rahul’s day starts with a TV show because without it he cannot swallow a morsel of his breakfast.

Once he is back from school, he again sits in front of some entertainment device gaping away while lunch is fed to him.

He doesn’t stop watching because he is too tired to do anything after school. His mother keeps urging him to go out and play but he simply does not like doing so.

Since there is a lack of physical exercise in his daily routine, he has put on weight and is unable to play properly. His friends make fun of him for that. No wonder he gets so engrossed in the virtual world which perpetuates a vicious cycle.

It is devastating to note that nearly half of all children, 8 and under spend at least 2.25 hours a day gaping at digital screens, according to  Common Sense Media.

These children need to be pulled out of this world that they’ve buried themselves in. The gratification that they receive online is alluring. This prevents them from sweating it out and turns them into couch potatoes.

Increasing screen time is not the only problem. Since children are seated in the same place for prolonged periods of time, their physical status is deteriorating.

Being young, they are picky eaters and throw fits during meal times. To get an easy way out, the parents have to resort to giving them processed food lacking in vital nutrients that a growing child needs.

To avoid these situations and to make the jobs easier for parents, food bloggers these days suggest unique ways to present healthy food to children. Just because a certain dish is labelled “healthy” does not mean it has to be unpalatable.

With this change in mindset, parents are trying to incorporate fun methods to get their young ones to eat their food. Recipes like smoothie bowls, veggie sticks and yogurt barks are gaining popularity.

Using different shaped plates, cutting their fruits in a variety of ways and following a particular colour scheme are the new means by which they can inculcate the habit of eating good healthy food.

Parents have started acknowledging this topic and are pushing their child to get adequate exercise, either in the form of play or sport.

With the increase in awareness programs in schools, the habit of leading a balanced lifestyle is being ingrained in the minds of children.

I would like to conclude by quoting Joseph Pilates, “Physical fitness is the first requisite of happiness.”