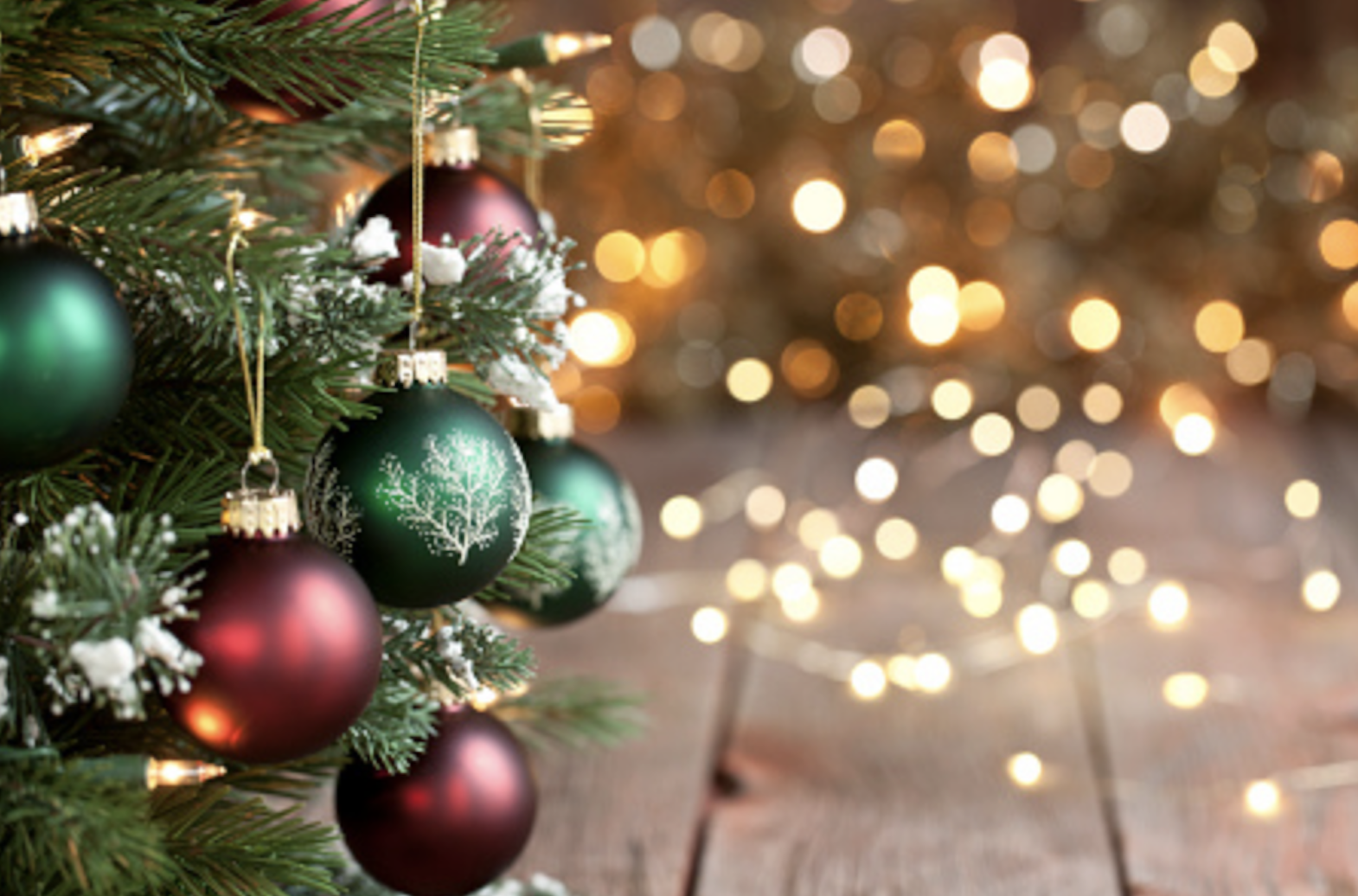 William bombarded down the staircase with agile ecstasy and sprinted towards the kitchen. He intentionally inverted a mug of chocolate shake over his sister’s outfit and pretended it to be an accident. Next turned the knob of the stove towards the inflated side causing the breakfast to instantly burn and add to his mother’s chores. Momentarily the telephone screamed its lungs out and while his mother and sister were exasperatedly cleaning up the mess caused by William, he lay sluggishly poking his nose. His family members were accustomed to this notorious behaviour he mastered, after all, he was the naughtiest boy in the world. Far from a place unknown, Santa who monitored the boy daily, fumed with anger. His disobedient behaviour antagonized him and compelled him to strike off William Lockhart’s name every year from the ‘Official Gift Receivers List’ which was added back a month before the arrival of Christmas by the sheerly determined elves.

As Santa lay leisurely on his chair after reading all the fan letters he received, out of the blue an elf entered hesitantly and handed Santa a parcel. Santa awkwardly received it making an effort to assume which follower would have thought of giving him one with such a short span of time left for the arrival of Claus’ Eclectic Day. Santa’s Instagram fan page had more than a zillion followers so it was a tedious task for him to locate the giver. To his assistance, the gift was a letter itself. As soon as he unfurled it, he saw an A4 size sheet with a smudged yet distinguishable write up in black ink. It read –

To be precise, a week is left before Christmas bestows its spirituality in all directions. I can give assurance that you must be perplexed on receiving this letter. I am ‘William Lockhart’, the boy who has never received any gifts from you since the age of 5. However, the reason isn’t my mischievous trait. I believed that ‘Santa Claus is anyone who loves another and seeks to make them happy.’ However, on 25th December 2006, when my neighbours rejoiced and celebrated your day, my mother, sister and I attentively and eagerly gazed out of the door with a spark of eagerness, waiting for our father to come. We unblinkingly stared out of the window only to find out he was martyred and killed in a minor blast near the war territory a few hours ago. I had an inconvincible grudge against you since that very moment. My belief over you flew away like a gush of wind. I knew you hated brats and in order to uphold my inevitable fury, I did these pranks each day just so that I get to break all ties with you.

However, realization occurs with pain and difficulties. Shortly I realized my mistakes when I was acquainted with the saying ‘Whoever is born is meant to die someday.’ I seek an unfeigned apology.

The unheralded priceless gift from the child who was always misunderstood by Santa reduced him to nothing but an incessant river of tears, guilt and regret. Santa made an effort to amend his doings and things were never the same thereafter. Santa understood that every child is unique in his/her own way and it was his duty to make others smile and not be partial from person to person depending upon their persona or circumstantial situations. Every child deserved joviality on the occasion which symbolized love and selflessness for others.