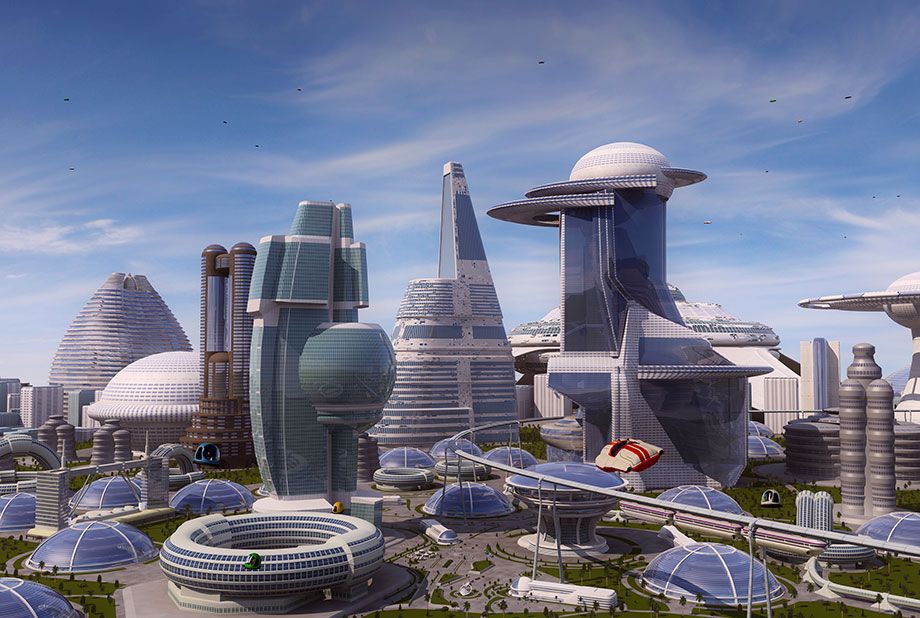 My name is Jason. I am an ordinary kid of age 16. I was going to shop when I passed a mirror. Everything was normal but I felt as if I had no reflection in the mirror. I turned back and went in the shop just to be sure. And as expected I had no reflection but the weirder thing was that not only me but no one had their reflection. I was shocked. I went nearer and nearer when suddenly a pair of pure silver hands came out and dragged me in.

When I reached (forcibly) to the other side I thought I would see nothing but only darkness but I saw a whole new world in there. It was definitely more advanced than my planet. On this planet, there were taxis that hovered in the air. The air was extremely clean to breathe. I felt as if I was on a huge lawn. None of those taxis emitted smoke. Then one child saw me and stared at me in awe. I asked him if he knew me somehow but he ran away. Then I walked on the automatic moving footpath and whoever saw me staring. Then I went to a museum (at least this was something easy to figure out) and I saw a photo of myself. I was the saviour of the earth back in 2020 which means from the time I have come.

In the fallen newspaper in the automatic street said it was 2045 (yes there will still be garbage in the future littered), which means that I am in the future. This made sense, the high-tech taxis and the footpath. Then I heard a few men and women talking to each other in black suits. I couldn’t hear them properly but they said something about time holes from 2045 to 2020 are increasing. I understood how I reached here. But the question remained, who dragged me in here. After seeing my picture for the last time, I went outside. In the picture, the automatic robot (there were a lot of robots) stated that I had saved the planet from a huge unknown disaster. Common things were losing their characteristics and did something else. I then imagined the mirror which lost its property of reflection and made a path for me. Never mind, I decided to get all of my answers from the future me. Of course, I didn’t know my future address so I decided to go to my original address.

Fortunately, or unfortunately, I lived in the same place and in the same house. And as I knocked the door immediately the door was opened and the future me appeared. I could never imagine that I would look so young even though I was 45 years. He was so stunned to see me that he fell down. When he stood up, he started to mutter to himself saying “this cannot happen”. At first, I thought that it would be a usual reaction but if he was the future me than how did he not know that I would be coming. I explained my story to him and he said that he shouldn’t have been here. He said that my world was about to expect changes which would have already started like the mirror, he continued saying that everything would lead people in another world through supernatural bridges but I would close all those bridges. But when he saved his world he never came to the future or he didn’t remember it. But he said that one day he suddenly felt that he knew everything about what he had to do to save the people.

He then explained to me the whole procedures on how to bring everything back to normal. When I returned to the past or my present, I exactly did what someone had told me (Wait! Who told me this) then the world became normal and I was in the museum for the first time?