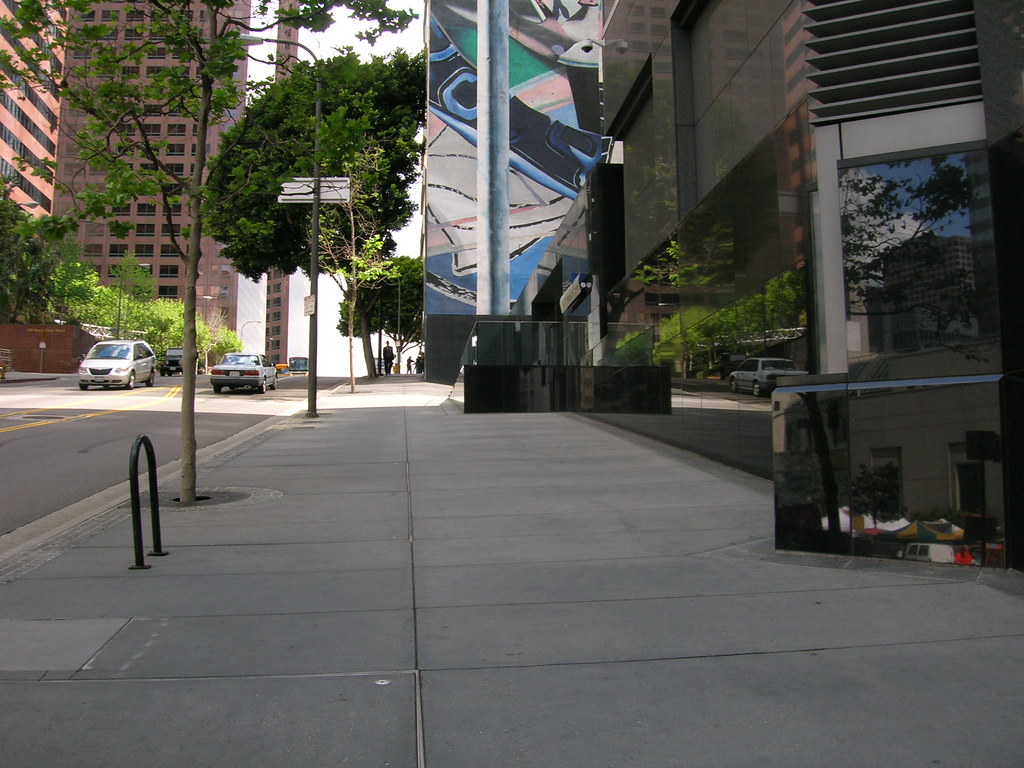 It was a dull and gloomy Sunday. I sat in the corner sipping coffee, as I watched the raindrops race down the windowpane. The clouds thundered wildly, and the rain grew violent making a shiver run through my body. I straightened up, releasing an uneven breath that I didn’t know I was holding. “Jules, there’s a call for you!” Called out my mother. I opened my mouth to respond but no words came out except for wheeze. “Jules?” Said my mother’s breathy voice. I did not answer. I was too tired to utter a single word. I could hear mom’s voice call me several times, but it was distant as if it was coming from the other end of a telephone line.

Finally, she gave up and opened the door to my bedroom. “Have you forgotten all your manners Jules?” She scolded me as she continues, “It’s Lily on the phone, she needs you urgently she says, go talk to her.” Without vocalizing I stood up and swooped into the living room. I could hear my mother’s nostrils flare, but I was in no mood to deal with her scolding. “What?” I squawked on the phone. “Good Morning to you too,” greeted Lily calmly. It was a wonder how Lily could always be so cheerful. Even in traumatizing times, she’d be as positive as a human can ever be. She was like an angel living in a down-world. “What is it, Lily?” I asked, a little more politely this time. “Well sorry to disturb you on a Sunday morning but I need you to tutor me.”

“Oh, okay?” I answered, which came out more like a question. She explained to me what exact help she wanted, and I agreed to meet her at her place.

“Okay, so see you in fifteen minutes.” She hung up before I could reply. I groaned as I slid a jacket over me and picked up my assignment folders from the desk.

“Jules Noah Frantzich! Where the hell are you going without informing me?” Howled my mother from the kitchen.

“Lily’s. Don’t wait for me, I’ll be late. And don’t make me anything. I’ll eat at her place.” I said with boredom in my tone.

“This is no way you to talk to your mother.”

“Please, mom! I’m in no mood right now.” And without giving her a chance to rebuke, I forced the door shut.

The road ahead looked abnormally different. Empty, dismal, eerie. I realized I had forgotten my umbrella, but I wasn’t going inside. So, I walked into the rain keeping my eyes averted to the steps that I carefully placed. Although I didn’t look, I knew that the streets were empty of both people and vehicles. The silent streets did not scare me instead they woke up the beasts inside me. But today was different. It brought an unsettled calm that I could not explain.

As I kept walking, steps upon steps, an awful smell struck my nose, and I cringed. Taking in a deep breath, I pinched my nose and kept my pace steady. The rain calmed down and was a mere drizzle now. Out of nowhere, I heard a strange humming. I turned to look at the source but there was nothing. I let out a silent groan as I increased my pace of walking. Heart beating faster with every stomp of my feet.

I suddenly came to a halt as I found a black dog glaring at me. I wasn’t afraid of animals, they were my best friends, but some kind of fear crawled through me with my brain screaming the word ‘RUN’ with great intensity. My limbs were way past frozen to make a single move. The dog pounced at me and I shut my eyes as a reflex. But nothing that I expected happened. I did not feel the dog, no, but instead felt a light tap on my right shoulder. I opened my eyes cautiously and turned, only to see a hooded man. “You shouldn’t be here,” he said. I tried to look at his face but all I could see was his chin and blond hair that peeked out of the hood. I turned back, towards the dog, but it wasn’t there anymore. I took a look around me and then back in the direction where the hooded man stood. But now, he was gone too.

I was having a bad feeling. Every cell in my body practically yelled, ‘run’ but I couldn’t. My feet were iced to the ground. I clutched the folders in my hand, tighter than before, as I ordered my feet to start walking. A sudden chill went through my spine and all of my body hair stood up. My grip on the folders loosened before they fell on the ground. The weather had suddenly turned cold. I zipped the zipper of my jacket and the warmth relived me before it grew so cold that vapours came off my nose with every breath that I let out. I felt my lungs struggle to grasp in the oxygen. My legs went numb and I could no longer move them. The image in front of me obscured and I tried to bring it back into focus. But it did not help. Instead, my eyelids threatened to shut, and I felt my head hit the hard-iced floor. The last thing I remember was seeing a red gluey fluid before I closed my eyes completely.

When I opened my eyes, I was lying on a warm white bed with some blue robes on. All I could feel was my heart beating faster and nothing else. I tried moving my fingers but couldn’t feel them in the first place. And the tubes attached to my body made everything worse. A familiar face appeared in front of me, my mother’s. She was smiling at me. I opened my mouth to ask, ‘What happened to me?’ but it was no more than a hush. My mother let out a whimper whereas the nurse beside her spoke. “O’ honey! It’s okay. You haven’t talked for six months; you were in a coma. So, it won’t be easy getting your voice back, but you will. Also, don’t try to move much, you might hurt yourself.” She plastered a big smile on her face as she said, “As of now, what matters is, that you are alive.” And I lied there motionless in utter disbelief.