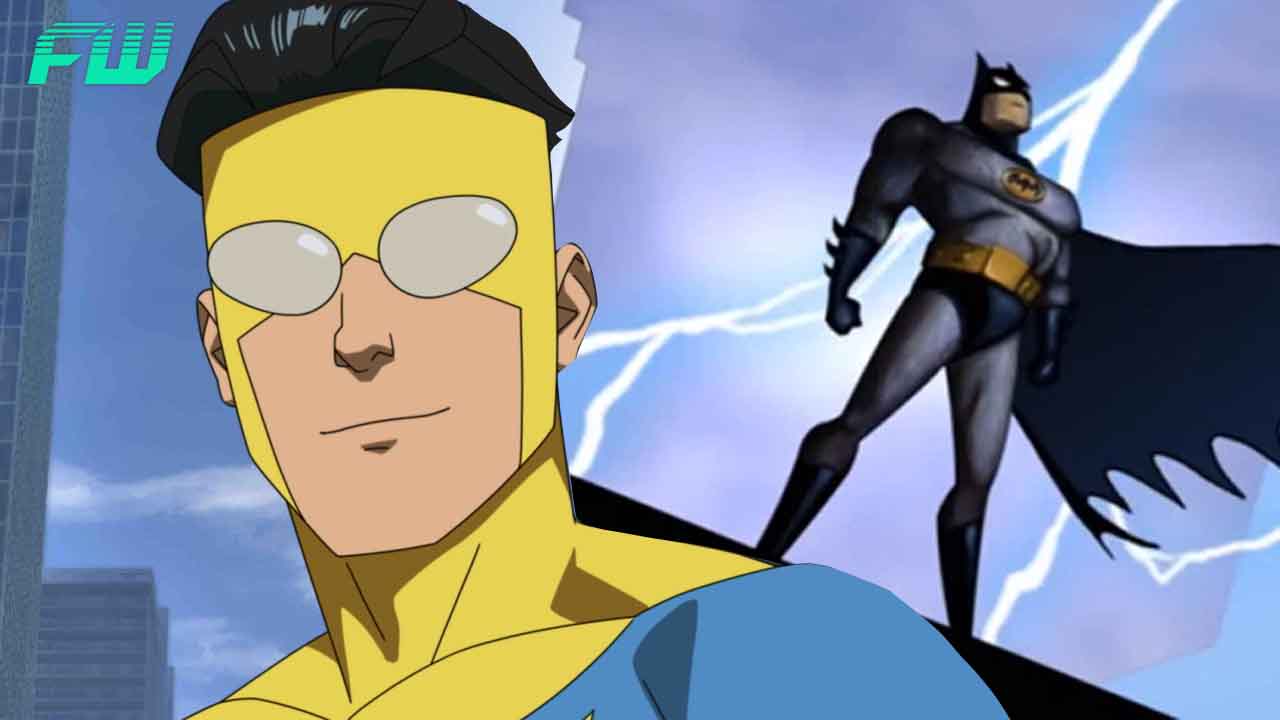 It is 2030, and humanity is thriving but nature is dying at a rapid rate. Humans are still not able to save the climate even though, we have made inventions to help us, and the amount of pollution has decreased. The planet is in extreme danger. During the year 2025 “POISON IVY” who is a superhero, delayed the extinction by growing plants all over the world and cooling the climate and bringing back the glaciers. Now the situation is becoming like the year 2025, and our planet needs another saviour who will make the situation better, help us to make eco-friendly inventions and teach us how to preserve the environment. But this hero will have to take a permanent post as the saviour of nature.

This job is very crucial. If this post is not given out soon then the planet, our only home will become a barren wasteland. Humans are still exploring options for space colonization and suitable options. During the years 2021 and 2022, our ancestors were looking at the planet Mars, but further research was not continued due to the arrival of POISON IVY. Now when we finally got over the stupefaction and continued research, we realized that Earth was very overpopulated and Mars was not big enough to hold even half of this planet’s life. This piece of evidence is what led us to believe space colonization is not possible, even if we find a planet big enough, space colonization will take decades. By that time, all life would die. That is why we need a quicker and more efficient way: something that will help us preserve our home and the knowledge of our ancestors. Many scientists are wracking their brains on this problem, but our company, our trust believes that only a superhero can solve this problem and help us in this time of crisis.

Before leaving “Poison Ivy” had predicted that this would happen. She and the other heroes created a magical gem which could restore all peace. That is the second quest for a superhero. We realize that both these tasks are power-draining and dangerous so the salary is one million dollars per year. Every day the situation is worsening, I remember a time in my youth when we used to dance all day in the rain, play in the mud and breathe the fresh air without worrying about getting sick. The acid rain these days makes it almost impossible. Playing in the mud is another no-go, due to the water shortages and don’t even think about fresh natural air, there is hardly any of that left.

The ozone layer is almost depleted; without it, life will burn to a crisp. Every minute we waste many animals die, glaciers melt, sea and ocean levels rise, and global warming widens its control. For every tree that is cut, twenty small animals die, and for those ten big animals die, and because of that two groups of scavengers die. So, when we cut one tree so much life dies, imagine how many animals we have killed when the rate of deforestation is so high. Every time a habitat is lost to make room for humans, all the species in that area die and this causes a lot of biodiversity loss.

Pollution of air, water and soil requires millions of years to recoup. Industry and motor vehicle exhaust are the number one pollutants. Heavy metals and plastic are toxins responsible for pollution. All these types of pollution are interlinked and influence each other. We need to tackle them together. Nitrogen is a crucial component of all life. Problems occur when the nitrogen cycle is not balanced. When nitrogen is used more than plant demand, it can leach from soils into waterways and contributes to eutrophication. Nitrous oxide can be formed when the chemical process is not completed.

Genetic modification of food using biotechnology is called genetic engineering. Genetically modified crops can cause serious environmental problems as the engineered gene may prove toxic to wildlife. Biotechnology can also lead to increased toxins and diseases as genes from an allergic plant can transfer to the target plant. Another drawback is that increased use of antibiotics can cause organisms to become resistant to antibiotics.

If this is not fixed soon, then the entire race of humans will be extinct just like dinosaurs. Unless we stop the destruction of nature, then sooner or later we will be repenting our losses and be responsible for the eradication of our race.