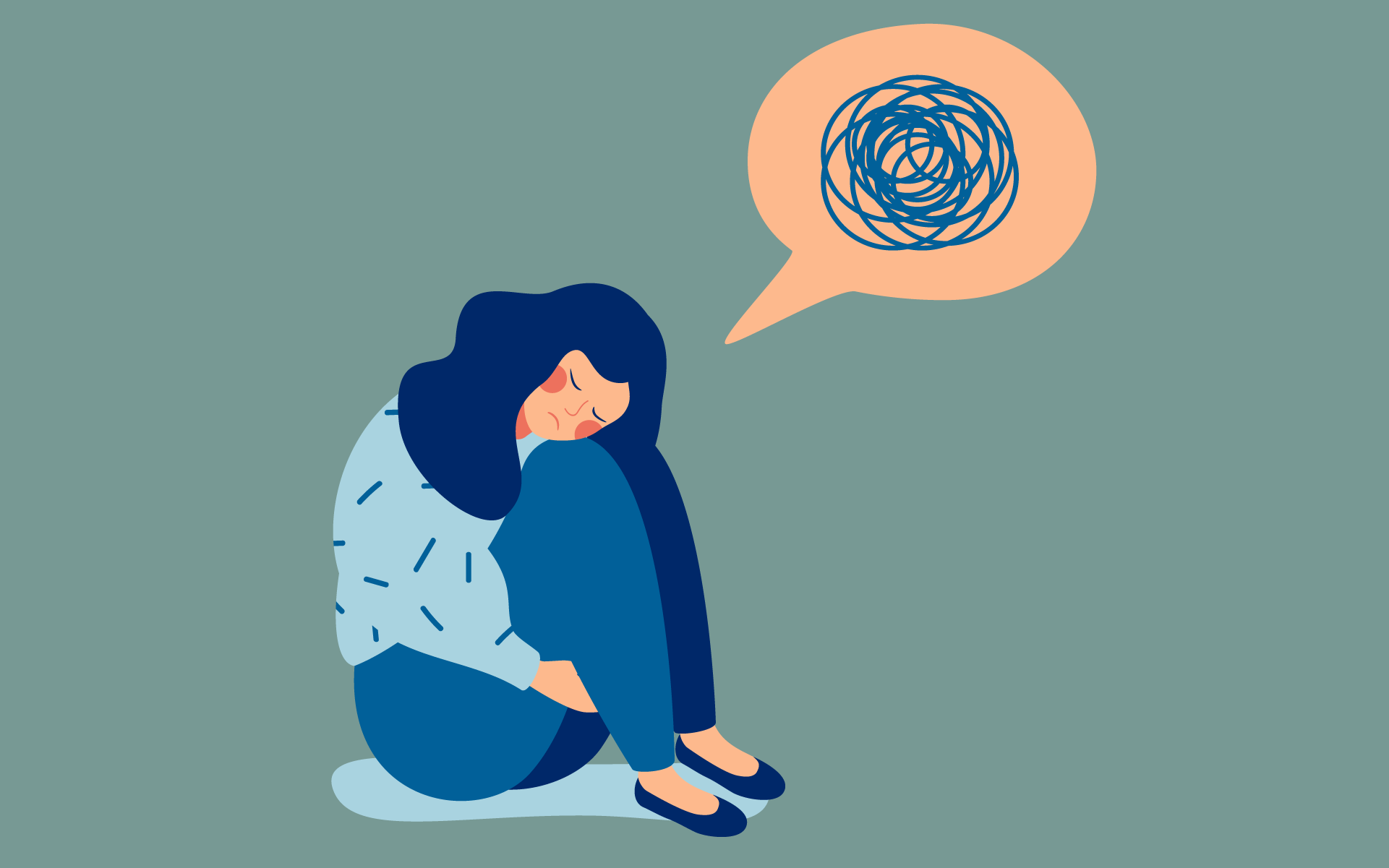 I am going to tell you about anxiety and its disorders as it is common and widespread across the world. It also makes it difficult to go through your day. Anyone can have this mental disorder and be cured of it with enough willpower.

The symptoms of anxiety are feeling nervous, trembling and sweating. The only person that I know to have anxiety is my cousin’s brother. One Day I was sitting in a concert hall with hundreds of people as it was my friend’s concert. He had to give a speech about the Sun and I was very excited to see him perform. Finally, it was his turn and when he came onto the stage his legs were trembling and he was sweating even though the hall was air-conditioned. When he started, he sounded nervous and he suddenly got a panic attack. Everyone was worried but the doctors were called on time. He had never told me that he had anxiety. I had an idea to call a councillor and luckily, I knew one. So, the first thing after reaching home I called the councillor and we had a talk on the phone and he told, me that he would come to my friend’s house tomorrow at 4 pm. So, I told my friend to be free at 4 pm tomorrow. I also came to my friend’s house when the councillor arrived, he solved the problem and told my friend the treatment he needed. Then we called a therapist for therapy. He was kind and helpful. I helped him as much as possible to get rid of his anxiety. His family also started to support him and encouraged him to try to get rid of his anxiety. Everyone in our community started supporting and helping him. With enough willpower, his anxiety was gone. Everyone can have this mental issue and to get rid of it we should remove our negative thoughts and only think positive. So, my friend and I made it a point that we would do a meeting every Saturday in which we would talk positive. We slowly started to include other people who wanted to join us.