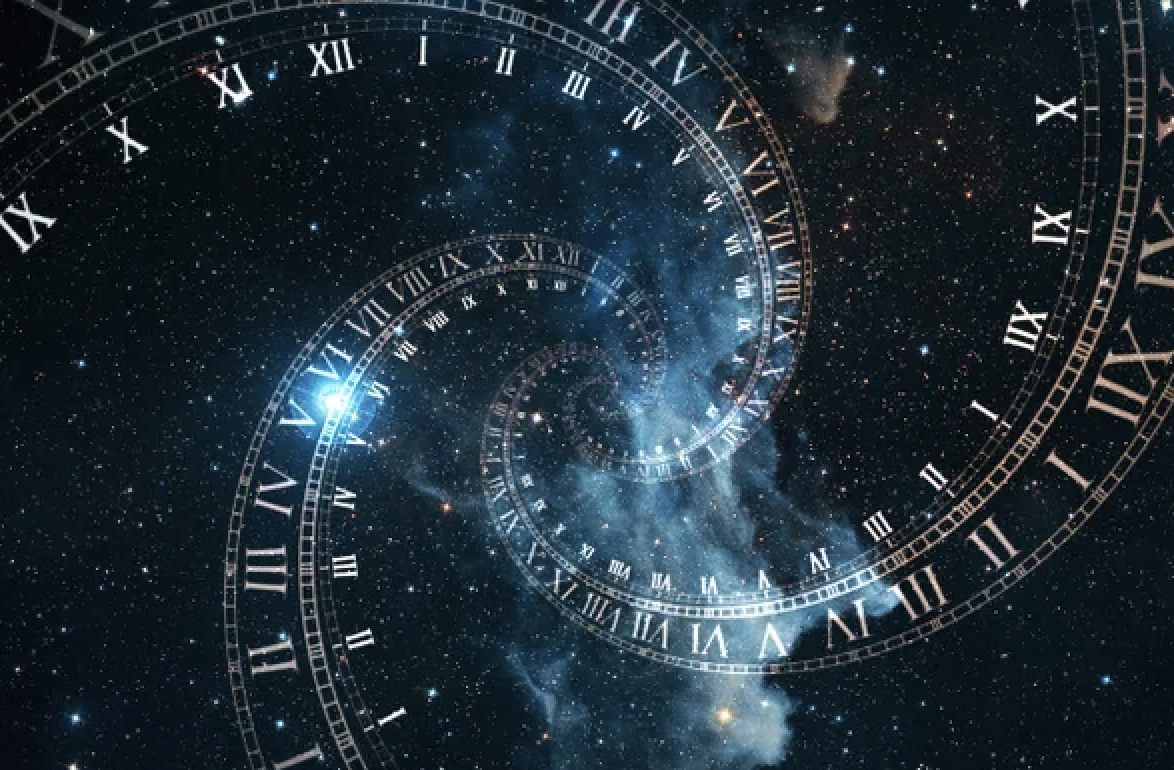 We all know that science and technology are accelerating daily at a high rate. Every day new devices are in make and new discoveries are made but do you know there were a few scientists who had already predicted the future and it did come true.

“The present is theirs; the future for which I really worked, is mine”-Nikola Tesla.

Nikola Tesla was a Serbian-American inventor, engineer, physicist and futurist. Nikola Tesla demonstrated “Tele-automation” in the year 1898, therefore explaining the technology of drones and self-driving cars in the year 1898. And now in the 21st-century drones and self-driving cars have been invented. Not only this he also predicted the rise of the internet, wireless technology and mobile phones.

“I am not a speed reader; I am a speed understander” – Isaac Asimov

In the year 1964, American science fiction writer Isaac Asimov predicted the rise of self-driving cars, robots, video calling and 3D TV Technology in his essay. In the year 1983, he further predicted smartphones and the rise of computers, saying that the “complexity of the society would make them impossible to do without”. And guess what, without technology this past year would have been hell!

“Photographs will be telegraphed from any distance”- John Elfreth Watkins

In 1990 American Civil Engineer John Elfreth Watkins in his article “What may happen in the next 100 years” accurately predicted the rise of digital colour photography, pre-prepared meals, television, global connectivity and mobile phones.

American-Canadian writer William Gibson coined the term ‘Cyberspace’ which basically is a concept which describes the spread of interconnected digital technology. He also predicted World Wide Web, hacking and virtual reality in his 1984 novel ‘Neuromancer’.

“Information describes your personality, your memories and your skills”- Ray Kurzweil

American inventor, author and futurist Ray Kurzweil predicted IBM Deep Blue, Rise of AI Google and Wi-Fi. In 2010 he listed all 147 predictions which he made over the years, out of which only 3 were wrong.

Did you know? Clarks description of tablet in the film was used by Samsung in 2011 to legally defend its galaxy tablet during a patent infringement hearing.

I still can’t believe that these people could predict the future in such old days where there was hardly any technology. Without them, we wouldn’t be able to shape our civilization we are heavily dependent on technology.