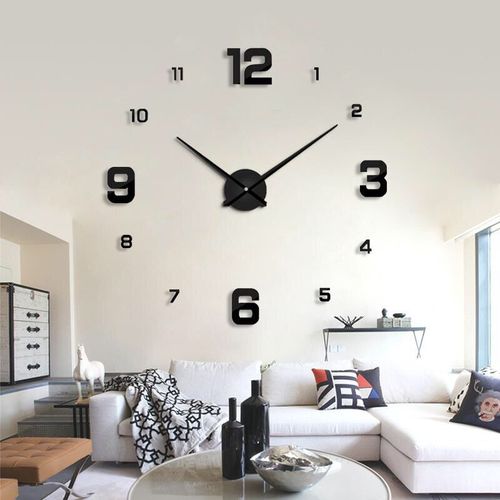 I am a classic, ligneous clock with an annulus figure. I was manufactured in a prodigious factory in Switzerland. I received the most attention as I was going to be exported to a highly ornate mansion of a royal family. I feel proud every time I exclaim that my hands are gilded finely. I was crafted very meticulously. The workers clouted the sheen and shiny silver screws on me. With much of slog, I was completely ready for a voyage.

I set out on an adventure in a car, only consisting of me as a passenger and a sleek driver. The environmental site was crystal clear to me as I was packed in a transparent box. The car drove rashly through the country road which seemed like a movie to me. We kept going on for approximately half a day until we reached a thronged dock. There were dozens of colossal ships parked. The people around were exceptionally dressed in plump coats, which gave me an idea about the frosty weather. The driver held me with a firm grip and gradually boarded one of the massive ships. He made himself slouchy on a leather sofa inside the ship. My companion, the driver, warmed himself up with a strong cup of java. A waiter, in a fine suit and rings of gold, ushered us to a room on the ship. We rested for a while when the driver recalled about some formalities. He went to accomplish them, while I was left alone in the room. I did not mind, though there were some overweight rats desperately carrying small blocks of cheese. Gradually, I saw a man with wispy whiskers, trying to carefully observe my gilded hands. I was helpless. My myth had turned into reality. I was carried away to the deck of the ship. The driver was nowhere to be seen on way. My thief’s strenuous observation was making me uncomfortable. I strongly anticipated for being found by my driver. With time, the deck was getting crowded and I was carried away to the thief’s room. He wrote a four-digit number on a vintage paper, and to my surprise, logged me in a locker. I was trying to keep calm and pay attention to the voices of people around in the ship, and hoped that it could be my driver’s. I spent a whole night in the locker which was like a present for me. Suddenly, the next morning, I heard a few chinking noises and the daylight Aurora struck my darkened eyes. The driver, drudging in winter, Heaved a sigh of relief. I was now, more persistently held. I had a sound sleep that night. I found myself on another gigantic dock the next dawn. We filmed on another vintage car and made ourselves through the luminous city streets

After such an adventurous journey, we ended up in the same mansion. I did not expect that I was so special that the whole royal family had come to receive me. With eager expressions, I was finally placed on a flamboyant wall. I was praised by everyone who went across me.

For many years, I lived a life full of happiness and pride, but one day, darkness came to meet me. The whole royal family had once gone on a vacation, with only me and the servants together. For the first time in my life, I had experienced despondency. My screws had mildew all over with rust as its companion. When the family returned, the callous servants had brought these screws into their notice. From that day onwards, I lied alone in the dingy storeroom with just the grime left with me.