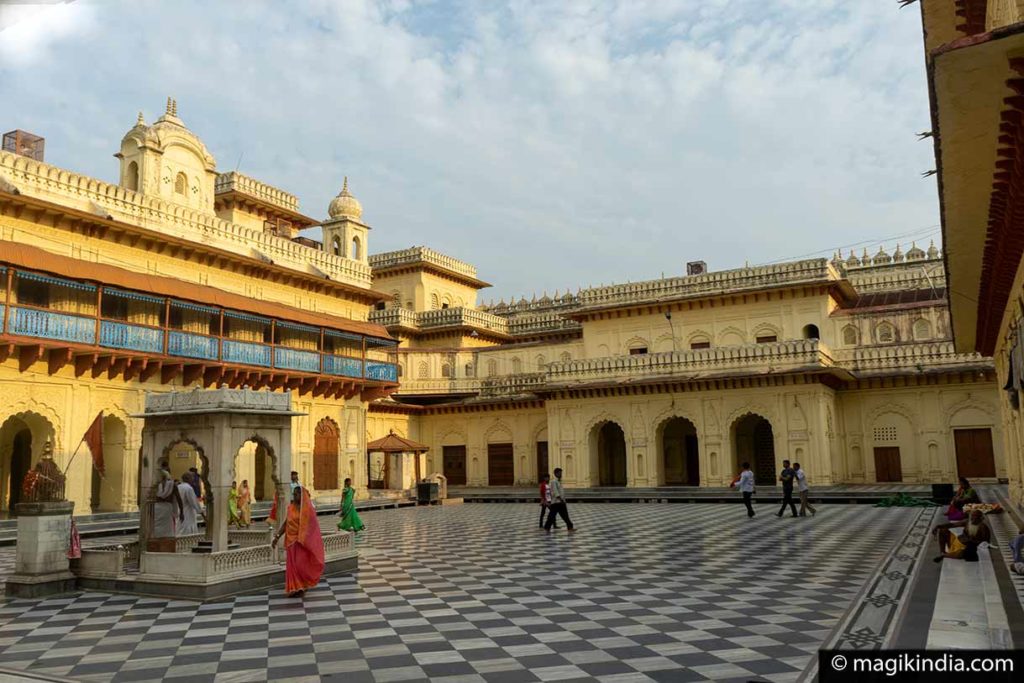 Some of us believe in God and some of us don’t. Well, India has a total of 33 million Gods. Lord Ram, who was born in Ayodhya (in the Ayodhya Palace), is the major deity in Hinduism. Little did anyone know that Ram’s birthplace was going to turn into a huge fight between the Hindus and Muslims of India.

In 1529, a mosque was built named Babri Mosque by Mir Baqi who was the commander of the Mughal Empire. Everything was fine until the 1850s, when Hindus got to know that the mosque in Ayodhya was the birthplace of Ram. A huge fight started until something horrific happened on 6th December 1992; a large group of activists destroyed the mosque and it triggered riots in the whole of India causing the death of more than 2000 people. This decision finally came up to the Supreme Court and it took a long time with the Hindus bringing in evidence that the place was Ram’s birthplace before and the Muslims trying to prove that it was not. Huge fights continued but finally, the Hindus were led to victory and Ram’s birthplace was decided to be made there again, and the mosque was to be reconstructed somewhere else.