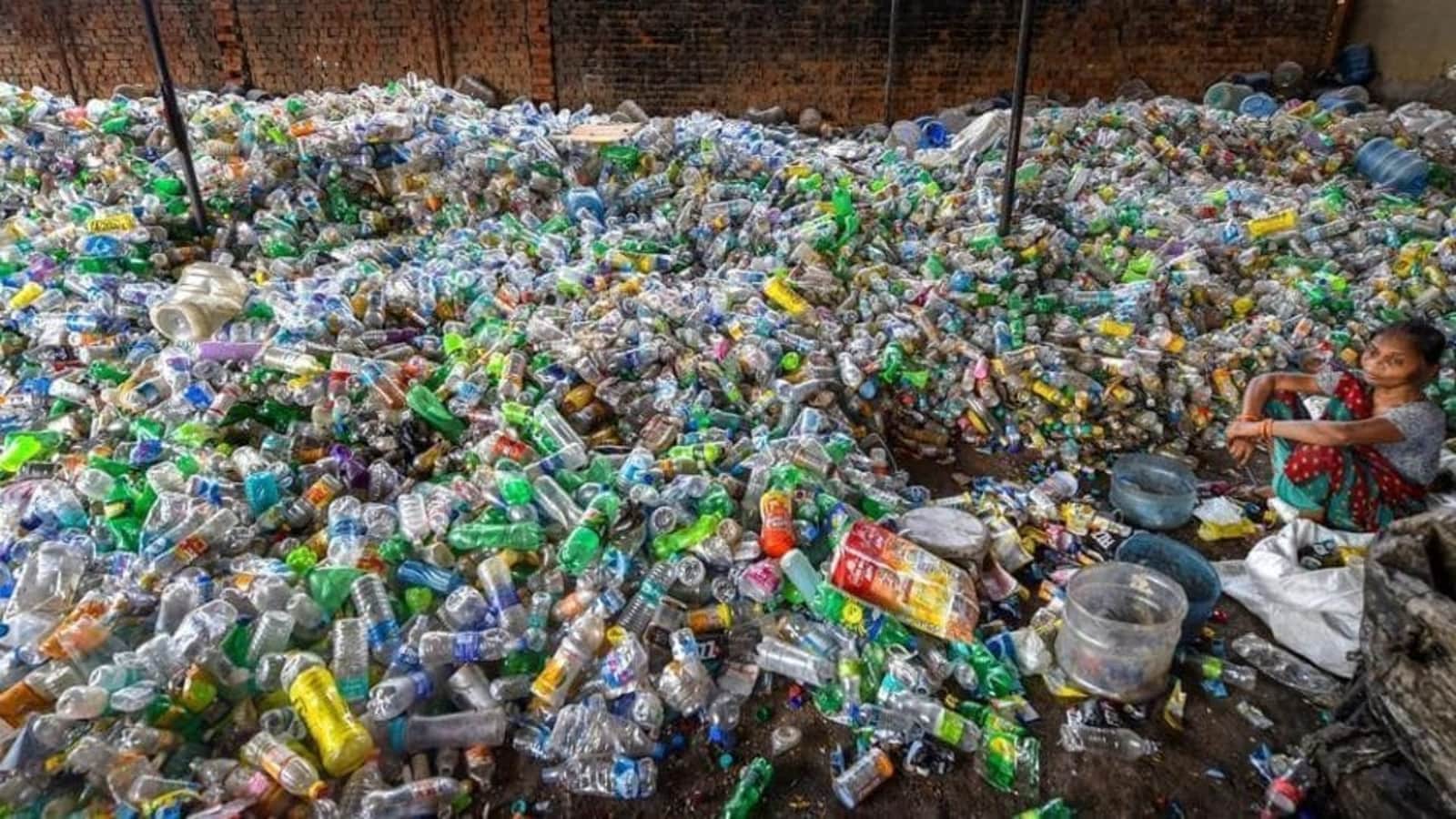 It was at London International Exhibition where the first manmade plastic was introduced to the world by Alexander Parkes in 1862.

Nowadays, plastic is playing a major role in our day-to-day life. Wherever we go plastics are widely used. In the whole world, 1-5 trillion plastic bags are consumed every year which is very dangerous.

The central government of India announced a ban on plastic use in 2019 throughout the country.

Single-use plastics refer to disposable items like grocery, food packaging, chocolate covers, bottles, use and throw pens and straws that are used only once before they are thrown away.

We may raise the question that why plastics are widely used? Here is the answer to it. As plastic is cheap, lightweight, easy to produce, easy to mould and long-lasting has led to a production boom everywhere.

But, many countries are struggling to manage the plastic waste and the pollution that they have generated.

Many countries including India are taking steps to promote the use of biodegradable alternatives which are less harmful to the environment and are trying to reduce the use of plastic.

Prime Minister Narendra Modi had appealed to the citizens of India to make our country free from single-use plastic on 2019’s Independence Day.

Nowadays, people use nonstick cookware which is coated with a material called polytetrafluoroethylene (PTFE), also known as Teflon which is a thermoplastic. These are not good to use so I recommend using chemical-free cookware.

Plastic pollution affects marine life too. Animals in the sea and oceans ingest these harmful plastics and are killed each year. Plastics are severely very dangerous!

Now, let’s see the paths where we can overcome the use of plastics.