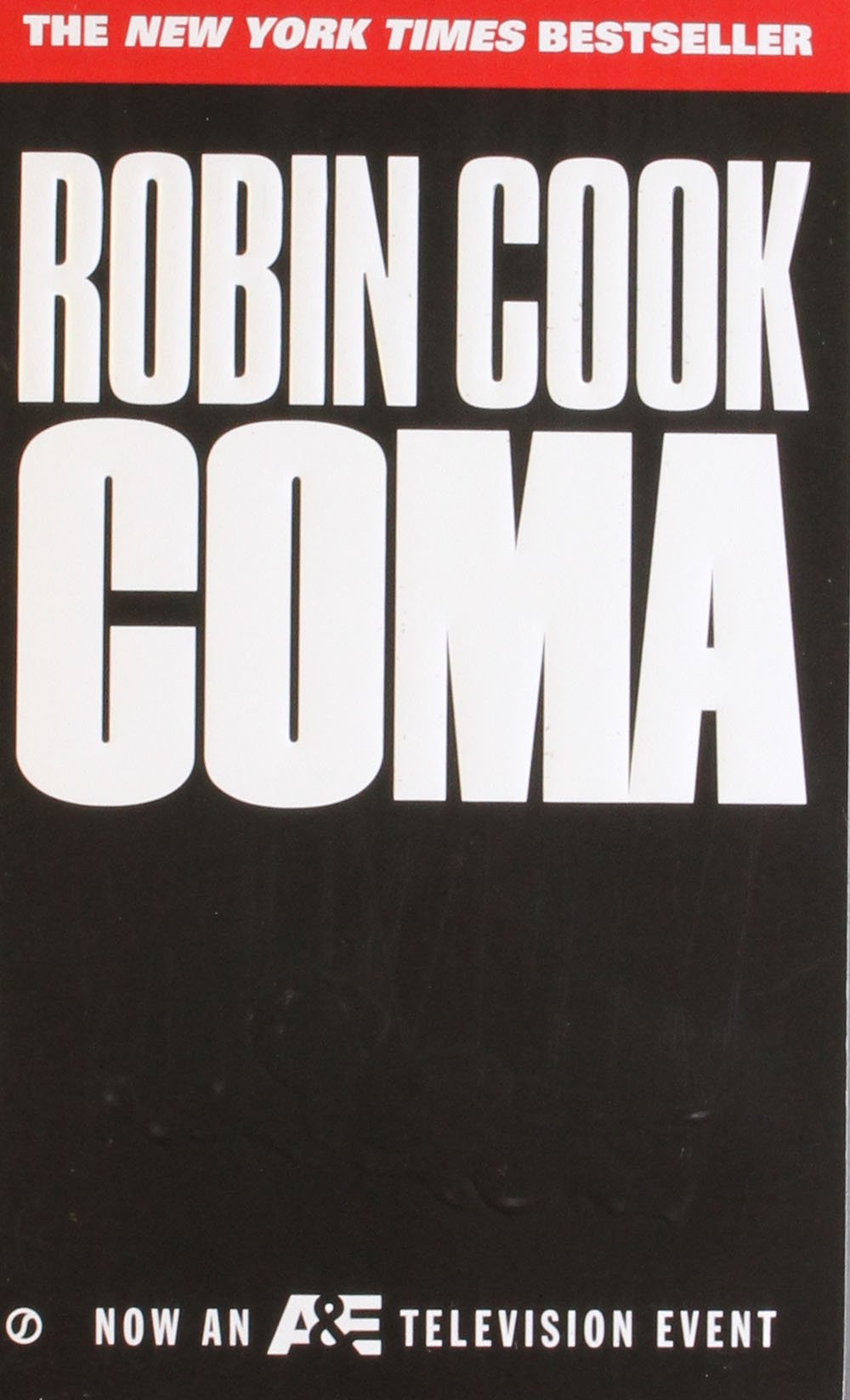 Robin Cook’s, Coma is a thriller situated in a hospital. It surrounds the life of a young 23-year-old surgical intern called Susan Wheeler. The hospital where she was interning had many patients mysteriously going into a coma. This science-fiction thriller keeps the reader on its toes as Susan Wheeler tries to excel at being an intern and tries to uncover why these patients are mysteriously going into a coma. These innocent patients are being robber of their life as they die. The reason for this mysterious coma was a much deeper reason than just a coma.

This thriller allows the reader to understand a big scam that many hospitals might be a part of, illegal organ trading. It allows us to question the reality of people in real life going into a coma?

After many days of uncovering secrets, Susan Wheeler found out that all the patients who went into a coma for no medical reason have been operated on in OR 8 (Operating Room). She later uncovered that the oxygen line in this room had been tampered with to induce carbon monoxide which poisoned the patients. She tries to take this problem to the Chief of Surgery but little did she know that Dr Stark was also in on the situation. He tried to cover it up by asking Susan to see the bigger picture. Not only were the doctors with this plan going against their moral right, but they were also going against the Hippocratic oath they had taken as doctors to help patients. They were intentionally killing patient for their personal gain of money.

They were able to do so because when a patient goes into a coma and has not responded for an x number of days depending upon the country, they are in. The hospital is forced to remove them from any life support by doing so they are dead and their organs can be harvested and sold on the black market for the money. Not only have they taken money for the surgery they performed for the patient but also taking money for each of the organs in the patient’s body.

This is a very common problem for many countries around the world and this medical thriller showed as the extent to which some people go to. However, donating your organs without the black market can help save someone’s life. In India alone, 2 lakh people die yearly due to a lack of donors. You can hold the life of someone in your hand and Robin Cook’s Coma has allowed me to broaden my thinking so much.