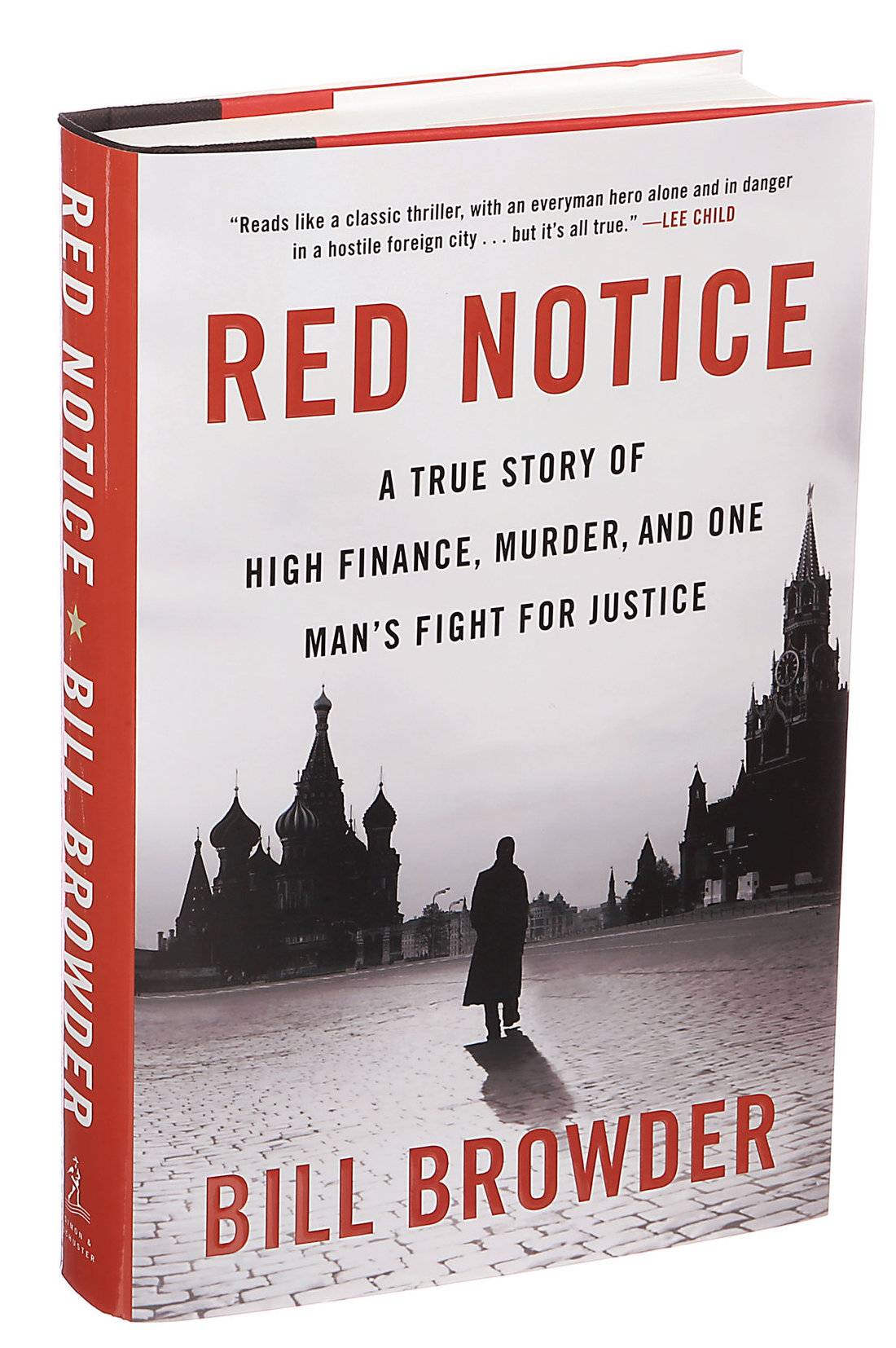 Red Notice by Bill Browder is one of the best thrillers I have read in a long time. Bill Browder started his own company Hermitage Fund which invested in Russian stocks recovering from the break-up of the Soviet Union. The real story starts when Bill gets deported from Russia by Vladimir Putin who saw him as threatening his own position.

In London, Bill has no clue why this has happened and British officials are trying to investigate. Soon, an anonymous source tells Browder that it was intentionally done by the government. From here on, the Russian government creates a series of charges against Hermitage Fund. They accuse the company of tax evasions of close to 230 million dollars. Raids take place on Hermitage’s office and other Hermitage-owned companies offices. The control of these companies was transferred to the Russian Interior Ministry.

Bill is fortunately able to sneak out all of 4.5 billion dollar worth assets from Russia before these raids. The danger worsens for his lawyers and employees who are trying to fight the Russians. His lawyers Eduard and Vladimir are able to get out of Russia and come to London along with his trustful employee Vadim. However, Sergei Magnitsky his tax lawyer stays back to fight the Russians. His constant pushback results in him being arrested and thrown into a detention camp. His health deteriorates rapidly as he develops gallstones and other stomach issues. Finally, he is tortured and beaten to death. It turned out that the 230 million dollars had been paid to Artem Kuzetsov and Pavel Karpov, two Russian Interior Ministry officials who had spent it lavishly buying houses and cars.

Sergei’s death changed Bill’s life. From the manager of a multi-billion dollar company he became a human rights activist and fought for Sergei’s justice. For quite a while, no nation wanted to mess with the formidable oligarch Putin. But eventually he is able to convince a US Senator to introduce a bill in the Congress which names Russian officials and bans them from entering America. Some people do not take this bill well as it would interrupt Obama’s “reset” with Russian relations.

After 2 and a half years of negotiating the bill is passed. Putin in retaliation famously passes a bill which doesn’t allow Americans to adopt Russian orphans. Browder continued his campaign across the world in different countries which eventually annoys Putin to the extent that he mentions Bill by name in a press conference. This is unthinkable in Russia where you never give your enemy public credit.

Red Notice is a gripping book which exposes the Russian Oligarchy in a great manner. It is a must read for everyone.