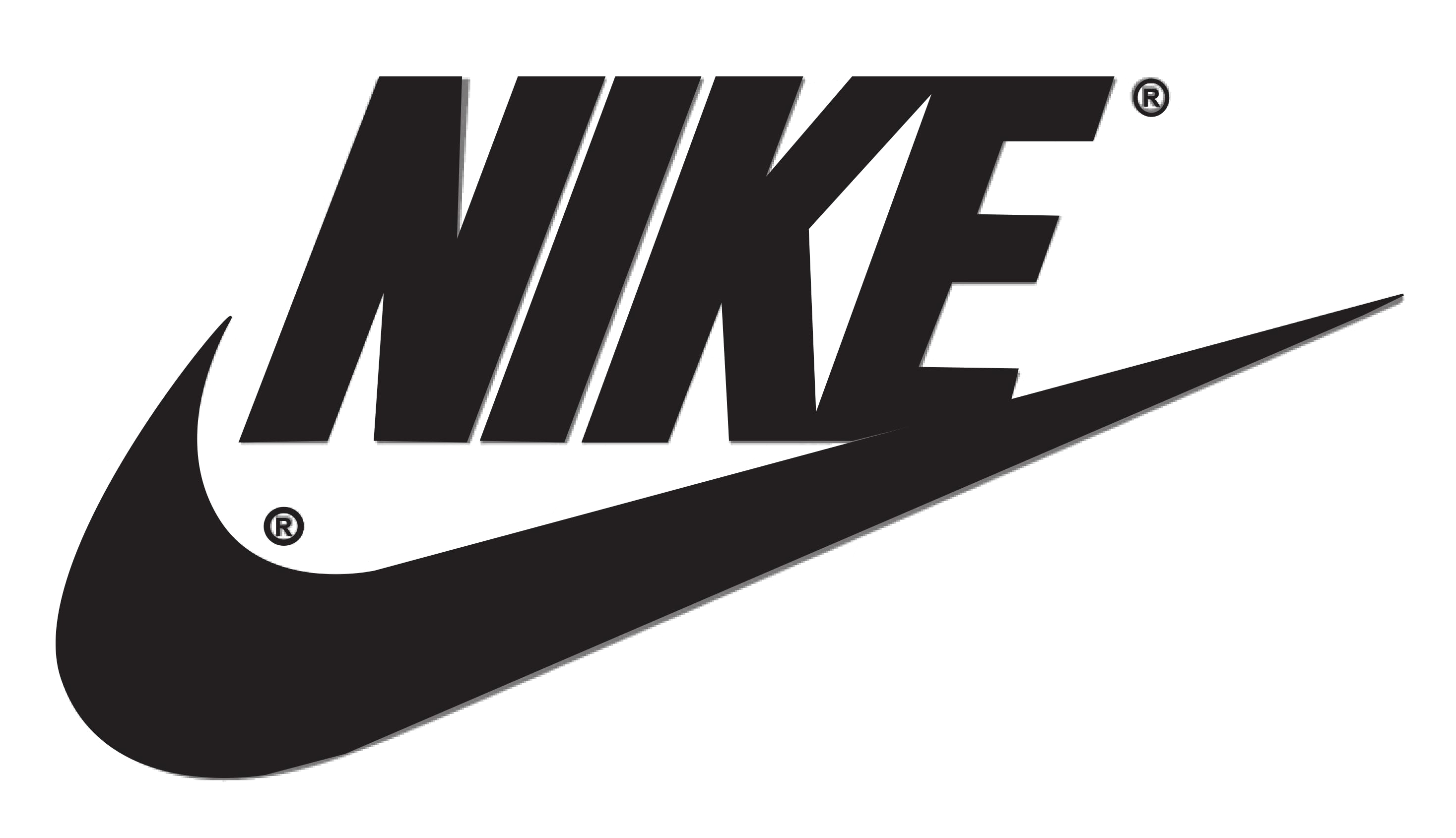 Shoe Dog is a memoir written by Phil Knight, the creator of Nike. It shows the struggles of the company, Nike and how he and his team have brought the company up to what it is today.

After a trip around the world, Phil Knight started with selling Onitsuka’s Japanese shoes in the USA. He had a partnership with Bowerman, his high school running coach. His business was booming. He started with work from home and then moved into an office. His first store was run by his Full-Time Employee No. 1, Jeff Johnson in Santa Monica.

One day he learnt that Onitsuka was seeking other retailers in the USA to sell their shoes. Phil was very disappointed and decided to start Nike, a brand of his own. Nike won the lawsuit with Onitsuka and got trademarks for all the designs they had handed out to Onitsuka to manufacture. Soon after they started production of shoes with Nippon Rubber another Japanese based company. The quality of the shoes was not half as good as Onitsuka’s but they pulled along. Sometime later, Nike started endorsing runners and athletes to wear their products. Year after year their sales doubled.

One day, one of their star athletes and friends, Steve Prefontaine, died in a car accident. Bowerman was never the same after his death and Phil was depressed. To add to their problems, Nike was facing a financial crisis. The company was in big debt and needed to repay Nissho its financial partner 1 million dollars. They also had to repay other banks which they had borrowed from. How will Nike bring itself out of this financial crisis?

Phil Knight’s determination and perseverance is very inspiring. I usually dislike non-fiction books but Shoe Dog is wonderfully written. It is written in the form of a story. I would recommend this book to all people of all ages.