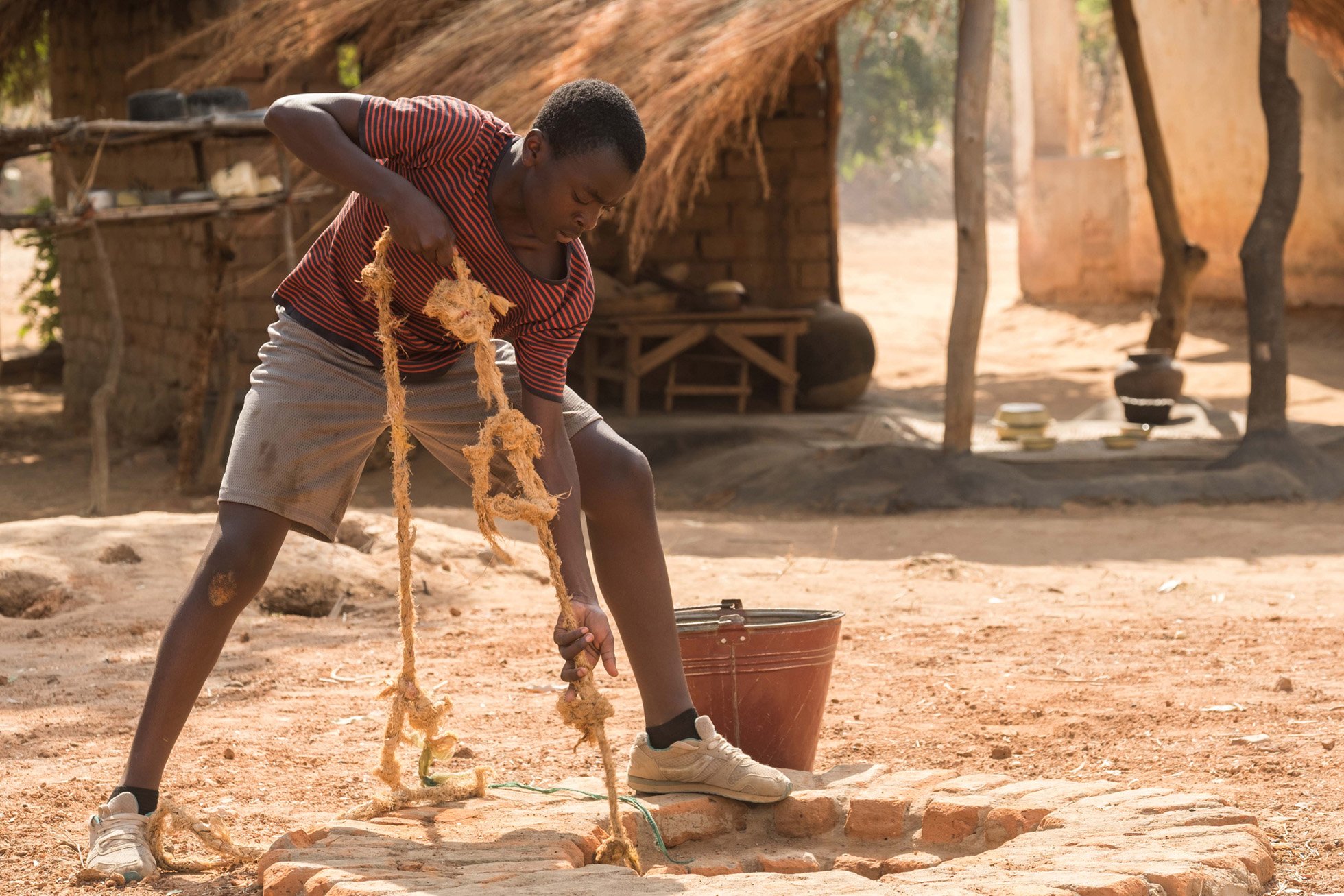 Africa is often known as a poor little continent often ridden with conflict. People in the west think that Africa doesn’t offer a good lifestyle. While Africa does struggles with various problems, there is innovation. There is a spark. There is a modernization. The problem is, these values often are covered by the cruel curtains of poverty, illiteracy and conflict.

Malawi is a tiny nation in south-eastern Africa. It looks like a flatworm on the map and is often referred to as the “Warm Heart of Africa.” William Kamkwamba hailed from the center of the country, a village called Masitala.

Due to poverty and illiteracy, many villages did not know of the wonders of science. They thought that the world is that of magic. There was superstition all around and often people would run to a ‘wizard’ or a holy man if they had an ailment. They did not go to the doctor. William himself believed in magic before he could discover science. Such was the situation in the village. The village did not have electricity and very few people like the Chief got it.

This book talks about how William saw a dynamo from a village bike and was instantly drawn over to its science. He would often fix people’s radios after experimenting with them in his early life. He and his friends used to play and have fun. William also used to go to school. Overall, he led a happy life.

Then, disaster struck. In December 2000, a new president, Bakili Mulzi rose to power. For decades, the Malawi government ensured that the price of fertilizer was low enough for every farmer to buy. But, this new President did not believe that the government should help the farmers in fertilizer. So, the price skyrocketed. Many families, like William’s did not have enough money to buy it. It hardly mattered anyway because soon after, it began to rain relentlessly. The maize crops were wilted and soon there were only few that survived. And since, maize is the staple diet of the village, the village slowly began to starve.

The villagers started suffering a lot. There were lines of people all around asking for ganyu or work in exchange of food. Crime increased and desperate people would do anything for wood. William’s family only at 1 meal per day and all of them began to starve. It was a terrible time until the next harvest where they got a good harvest. Malawi had managed to pass the storm but with heavily casualties.

William had also dropped out of school as his father could not pay the fees. He made frequent trips to the library and discovered a book, Explaining Physics which first inspired him to build the windmill. Using the dynamo, he soon started running around and made the windmill using discarded objects. He faced many difficulties though and many people even started ridiculing him and called him ‘madman’. William envisioned that with a windmill his village could get electricity and double the harvest that would ensure that Malwali would never become hungry again. And this vision made him successful.

William soon got the recognition he deserved and he still continues learning. Overall, this was a heart-warming and inspiring book as its showed that anyone can do anything with perseverance. William Kamkwamba is an inspiration for the world and many Africans hope to follow his footsteps.