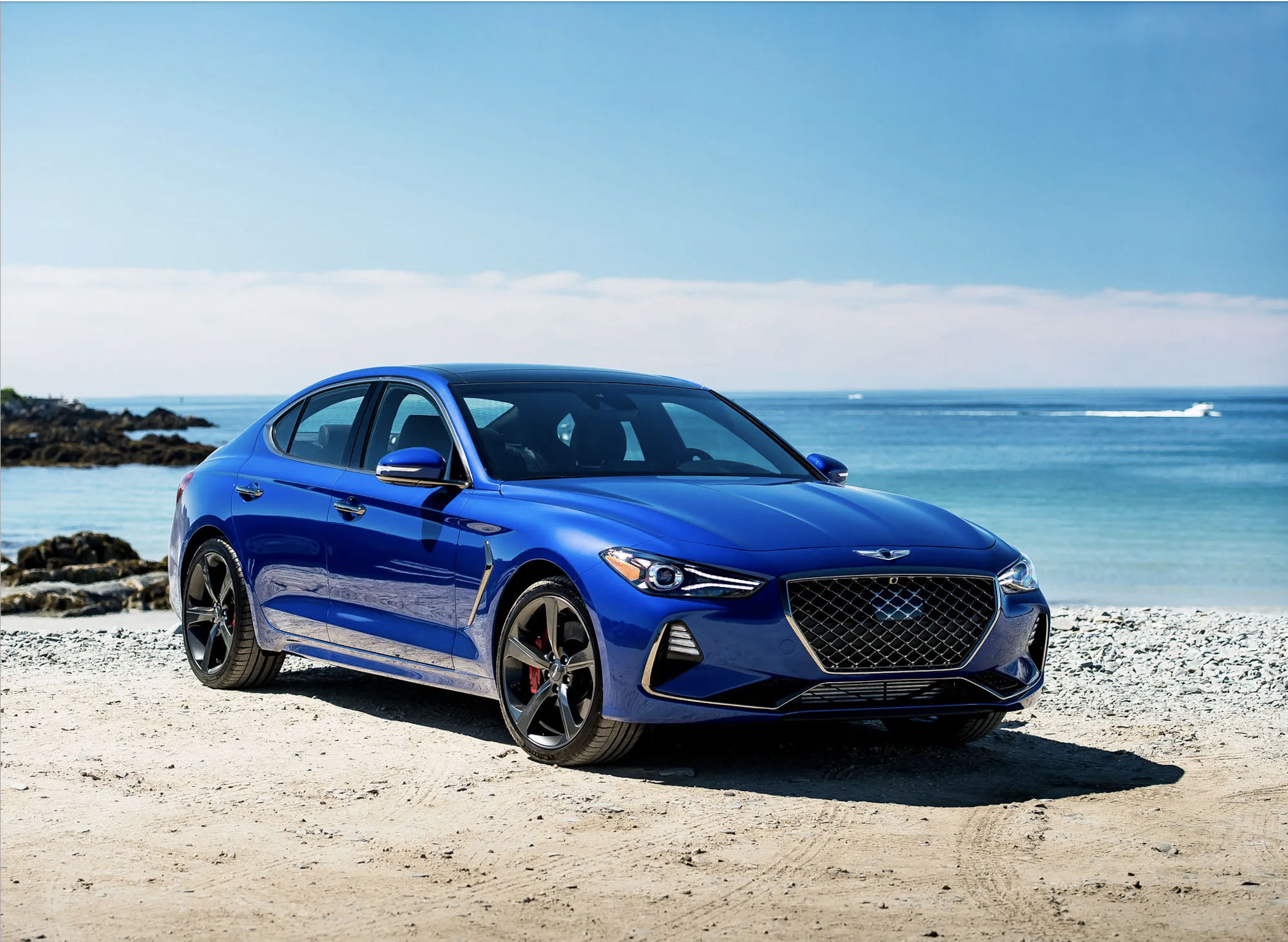 Cars are something that we see every day. Whether it be fast, zooming Ferraris, or our classic Nanos, these powerful machines have certainly become a part of our daily life. Cars are a comfortable way of going from one destination to another without wasting much time and effort. After all, who doesn’t love a classic, old road trip right?

What Was the Earliest Car like?
But, have you ever wondered, how are cars made? When did these pieces of technology come into existence? Have you also wondered how the first car looks like? It certainly can’t look like anything like the modern car, right?

Well, the first car ever was patented on January 29, 1886, by Mr Carl Benz who is considered to be the pioneer of cars today. It might shock you, but the first car that he ever introduced had 3 wheels – not 4! It did contain an internal combustion engine and was gas-powered but can you imagine, a car having 3 wheels? Soon, as cars kept on developing, leading figures such as Mr Henry Ford emerged and started having successful companies. The race still goes on today as cars have continued to evolve. Back then, it was about design and safety, now it’s about cost, new technology (self-driving cars), and design. But the mantra for making cars has always been the same – Follow the customer’s choices. It’s the mantra for most of the manufacturing industry I’d say.

How are Cars made?

Now that we have talked about how the earliest car was, let’s talk about how cars are made today. The entire process of making a car is called the ‘Assembly Line Production’ which is a step-by-step process of manufacturing these machines. This process was introduced by Henry Ford, back in 1913. This a very efficient way of manufacturing cars at mind-boggling numbers in a low-cost manner. Reports show that about 13,400 cars roll off the assembly line in one day. And that’s just the average. On some days, even more.

Step 1: At the beginning, a sheet of metal (usually aluminium or steel) is unrolled. These sheets are then cut into various parts of the car’s body and are moulded into shape by heavy and automatic presses. As much as 6,000 tons of pressure can be applied by presses! Imagine, what would happen to a human if it was put under such pressure!

Step 2: Now, matching pieces are welded together to form components such as the doors, the roof, and the side panels. Most of the welding work is done by machines, and almost no humans are involved in this process, so don’t worry!

Step 3: It’s the exciting part! The car bodies are sent to the paint shop where they are painted in a plethora of colours. Once painted, the cars rolled back into the assembly line. Again, the painting work is done by automated robots.

Step 4: Now is the fitting part! Workers fit the doors and the various components into the main body of the car. These include the seats, the tires, the dashboard, and various electrical components. How very “fitting” to see the car coming together! Get it?

Step 5: Nearly there! This next step is popularly known as the “marriage of the heart of the car” as the engine and the gearbox (assembled elsewhere in the factory) come on their horses to be fitted into the car! (No, they don’t come on horses in case you are wondering)

Step 6: And that’s it! The car is completed! But it’s not ready to be sold and marketed. First, the entire car is tested for any defects and to see if all the components are ready. And then, the cars are rolled out, into the sunshine all ready to be sold to a delighted customer!

So, that is how you make a car! This process is turning more and more efficient day by day due to the automated robots and presses who do most of the heavy-duty work. Cars come in all shapes and sizes but the basic process for making them is the same. From pressing sheets into shape to final tests, it is quite an exciting process but can get boring if you are a factory employee coming back day after day. After all, seeing the same thing looping over 13,400 times isn’t exciting, is it?

OMG Facts of the Automobile Industry

So now that we have discussed the Automobile Industry, let’s look at some OMG facts of the Industry to make your ears go round and your mouth open on the classic OMG emoji!

A Formula 1 racing car can travel upside-down at a speed of 120 miles per hour! WHAT?

Overall, cars are fascinating and powerful machines and would continue to dominate the transport industry. Innovations are coming out pretty soon – from the self-driving car to electrical vehicles. As cars continue to evolve, the demands of customers also keep on getting more and more complex. But we always know, that the automobile industry works on a mantra – ‘Follow the customer’s needs!’ and will keep on adapting to the ever-growing requests of the customers. But one thing is for sure, this industry is not going to stop soon.