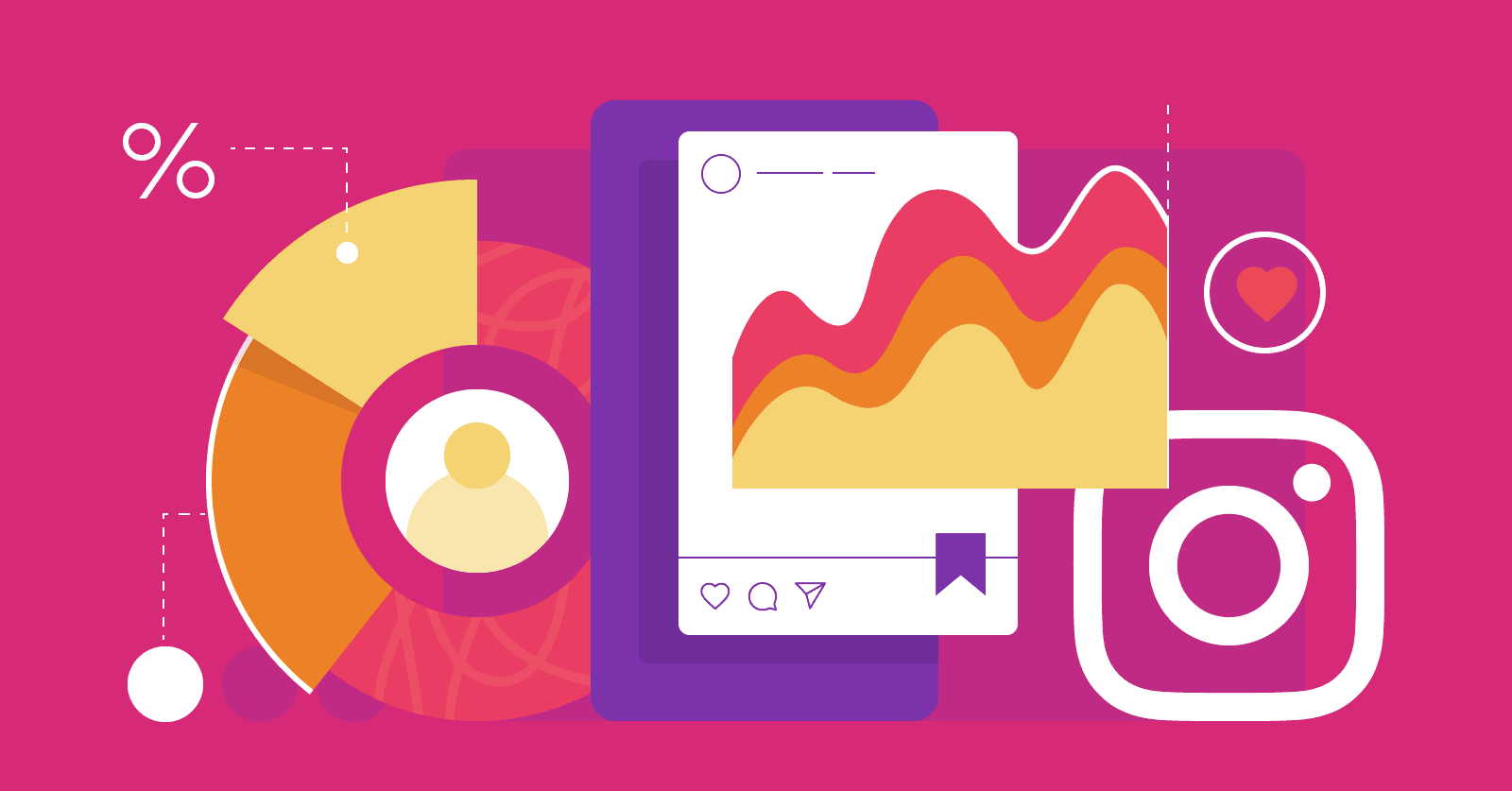 Social media has now become an integral part of our lives. It is like a lift from reality which has its own perfect definition for everything – success, fame, even happiness. But that definition does nothing but blind us by giving a fake idea about reality which leaves us unsatisfied and envied. Therefore, in my opinion, children below fifteen should not have Instagram pages.

For those of you who don’t know, Instagram is a social media platform common among Gen Z. Almost every teenager wants an Instagram page. While older adolescents are mature, pre-teenagers and younger teens can easily fall under the wrong influence and end up making bad decisions. Instagram being such a big platform, carries its risk of cyberbullying and online predators. Children under fifteen might be subjected to harassment. The evidence suggests that fifty-nine per cent of teens have been bullied online.

Biologically, social media is addictive to the user. According to a study conducted by Harvard University, self-disclosure on social media ignites the same part of the brain that is lit up when taking an addictive substance. When a person receives a notification, like a follow request, they get a dopamine rush. Dopamine is an important part of the brain’s reward system, also known as the “feel-good” hormone. Hence, different things on social media can act as a “reward” for our brain, making it very addictive. People even go off-limits in order to gain followers and likes. For children, it can be a distraction from studies and a reason to leave out all physical activity.

It can also cause mental stress in various ways – insecurities being exposed, body image, sleep deprivation and many more. According to a survey conducted by the Royal Society for public health in the UK, Instagram has the most negative overall effect on young people’s mental health.

Instagram has its positive side as it allows us to connect with people and make new friends but it is my opinion, that children under fifteen should not open Instagram pages.