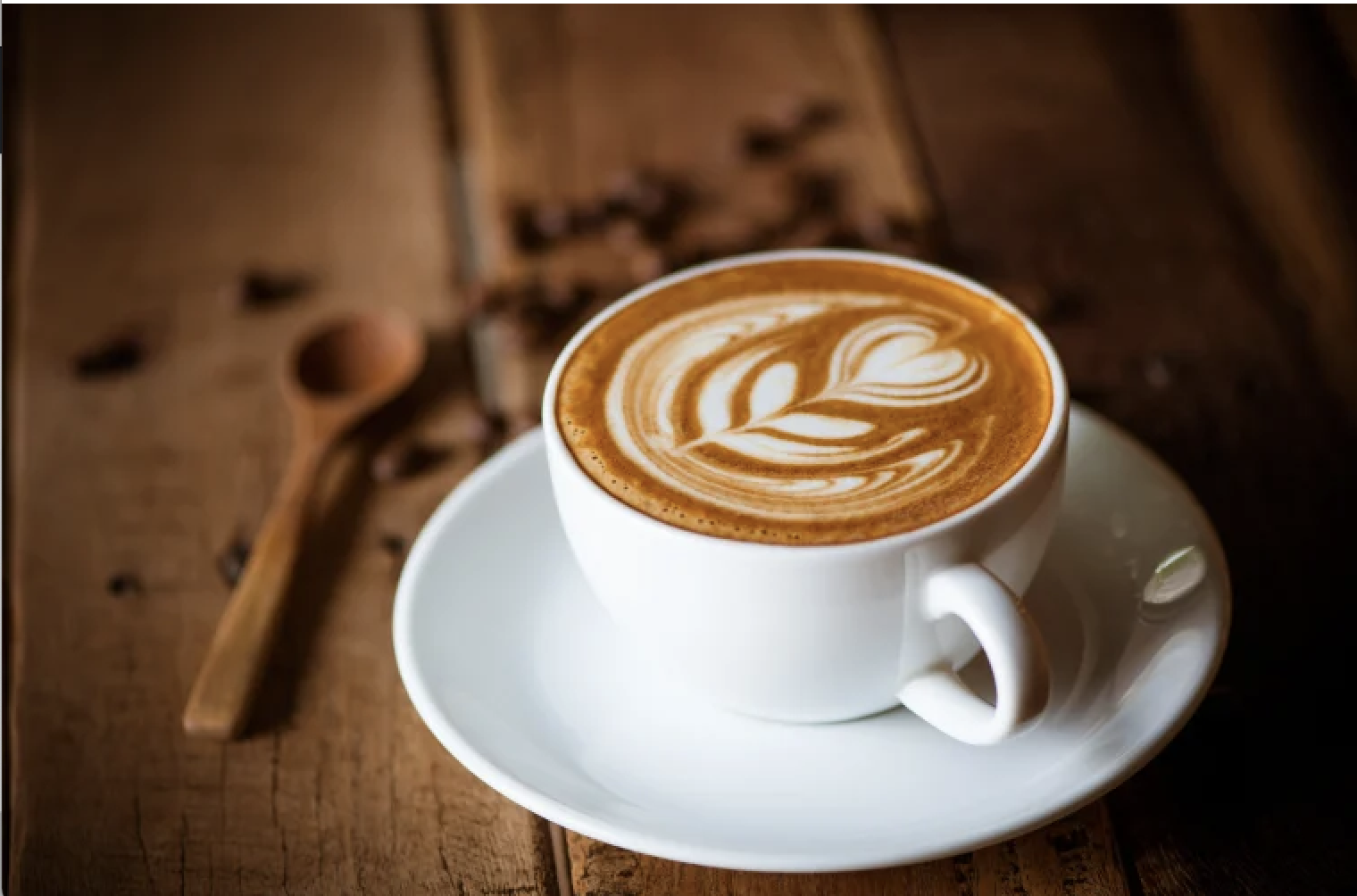 I don’t really drink coffee, but I got interested in it through my experience of making coffee for my dad. I learnt how to make black coffee with a machine called the French press. The process was simple but extremely precise. First, I had to heat 150 ml of water for 2 minutes in a microwave. Next, I would put 1 teaspoon of Colombian coffee into the French press. After that, I would pour the heated water into the machine and seal it with a lid. Five minutes later, I would press the lid, which was attached to a filter, and the filtered coffee would rise to the top. Then, I would slowly pour the steaming hot coffee into my dad’s cup and the kitchen would be full of the strong aroma of just brewed coffee.

Coffee is one of the most popular beverages in the world. One-third of the world’s population drinks coffee. The reason behind its popularity is its addictiveness. Coffee contains an alkaloid known as caffeine, which makes your brain feel alert. This alertness is craved by humans, hence making the drink addictive. As much as this sounds nice, caffeine can be harmful to the body. It prevents sleep and causes high blood pressure for some people. That is why coffee should be had in moderation and shouldn’t be consumed by young children.

Coffee first originated in Ethiopia, Africa. It was discovered in the 6th century. Later, Ethiopia invaded Yemen, and from there, coffee spread to the Arabs where it was used in different ways, such as medicine, and in wines. It is said that coffee was also used by the Sufis to reduce sleepiness and focus on praying instead. By the end of the 15thCentury, it had spread among the Islamic people.

Coffee was first introduced to Europe through Dutch merchants who traded with the Arabs, in the 1640s. The growing popularity of coffee led to the opening of cafes all over Amsterdam.

Although coffee trade was restricted by the Arabs, one trader brought coffee beans to Mysore, India. Another Dutch merchant transported some coffee beans from India to Java, from where the idea spread all over East Asia.

In 1723, the coffee plant was introduced to the French colony of Martinique, located near South America. Only four years later, the coffee plant was introduced to Brazil, which is now the largest producer of coffee in the world and exports to the largest coffee consuming nation in the world – the United States of America. Coffee gained popularity in the United States, which was under British rule in the 1770s. The people there drank coffee to rebel against their rulers, who were tea-drinkers.

By the end of the 19th century, coffee had reached every continent of the world.

Coffee now grows in several countries which fall in the bean belt. The bean belt is the area between the Tropic of Cancer and the Tropic of Capricorn. Coffee trees require a warm climate and plenty of moisture to grow, hence they are grown in tropical areas.

Today there are 60 different types of coffee trees and all of them require certain conditions. However, coffee beans come mainly in two types – Robusta and Arabica. Arabica has a better flavour and aroma but is hard to grow and extremely expensive. Robusta, on the other hand, is easier to grow but has less flavour and aroma, and twice the amount of caffeine.

There is a long process involved in turning a coffee tree into the drink that you can grab at the nearest Starbucks. It all starts with the trees. One tree can produce up to a pound of coffee per annum, and since demand is so high, about 10 million trees are grown per year.

Coffee trees have white flowers. When the white flowers wither, they turn into cherry-like fruits. These cherry-like fruits take 6-14 months to ripen, and when they do, they turn bright red in colour. The next step in the process of cultivating coffee is harvesting. The fruit is harvested and split open and encased inside it are two coffee beans. The coffee beans are extracted and cleaned, and then rated depending on their aroma, appearance, and flavour.

After being rated, coffee beans are packed into bags, and shipped to countries where they are consumed. There, the beans are divided into groups based on the blend that they will best fit into, such as espresso, instant coffee or filter coffee. After the blend is chosen, the coffee is mixed. Once the coffee beans are mixed, they are stored in bins until they are ready to be roasted.

Roasting brings out the flavour and aroma of beans. When the beans are roasted perfectly, and have the desired shade of brown, they are to be cooled down instantly. At this point, the beans are to be packed whole and sent to a place where they can be turned into ground coffee through special roller mills. Finally, the process is over, and the coffee can be packed and sold.

So, the next time you go to grab a cup of coffee, take a minute to think about the long journey it undertook to reach your table.

Unpopular Opinion: Monica is the best character of Friends