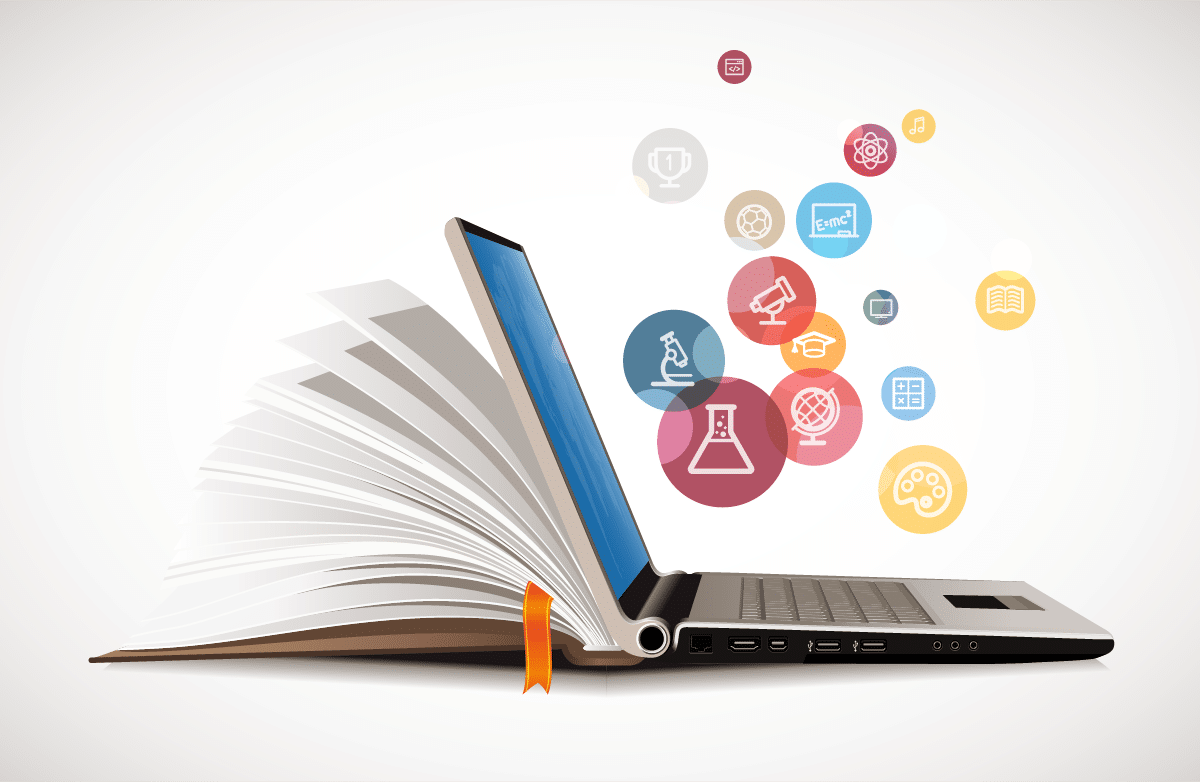 Shashi Tharoor is a member of parliament from Thiruvananthapuram, Kerala. Kerala is a state with lots of engineering colleges and industries. Shashi Tharoor spoke about the lack of relevance of technical education in engineering colleges in one of the question-answer sessions of Lok Sabha. He speaks about the curriculum of engineering colleges. He says that the problem is that the syllabus is outdated and outmoded. He maintains that engineering students hardly get the education they need to be employable. They, unfortunately, have to settle for jobs that don’t even require an engineering degree. Mr Tharoor mentions that 60 per cent of the engineers are not employable due to the shortcomings of our curriculum. Even though India is a technical powerhouse, our young generation is facing an immensely difficult challenge. The MP emphasises particularly on the fact that the colleges are not teaching what is needed and due to this very fact, big companies like TCS and Infosys have campuses to train the employees they hire.

These companies call such training centres “finishing schools” because the fresh hires are taught what they should have learnt as students. This, as one can understand, is a waste of money, time and resources. He conveys very clearly that the government should look into this matter as companies need their engineers without investing highly in training. “How can we help resolve this problem?” This is the question he asked the education minister. I must say that the answer given by the education minister was not at all satisfactory. The minister kept going on and on about the so-called “modern patyakaram” which is the modern syllabus, though he did not explain the “modern patyakaram” and what difference does it make as compared with the previous patyakaram.

In my opinion, if I was the education minister, I would have tried to present my case as follows. Firstly, I would ask big companies about what they are looking for in the engineers they hire. According to all their requirements, I would create a modern patyakaram for engineering colleges. Another brilliant way could be calling big companies and letting them showcase to the students whatever they want and so on. The minister could also have explained what changes he had made in the modern patyakaram.

I believe that apart from this issue, this is also causing a rise in the number of people who are unemployed. Surely rich people can travel to other countries but what about those who can’t afford it. Every year our parents pay huge taxes to the government so we can get quality education, they pay fees to the schools so we get knowledge but we end up learning something that is not helpful. Engineering students spend four years studying things that don’t help them in their jobs. Then why do this? Engineering is a very crucial part of India. India is known for its engineers. India might go down in the dumps if our engineers are not trained properly. If you are bound to end up selling ice cream, chai or pani-puris on the roadside why waste all that money. We can invest it in the bank and get interest or open a grocery store and not waste that money. This is why the deterioration of engineering education should be addressed and given attention.