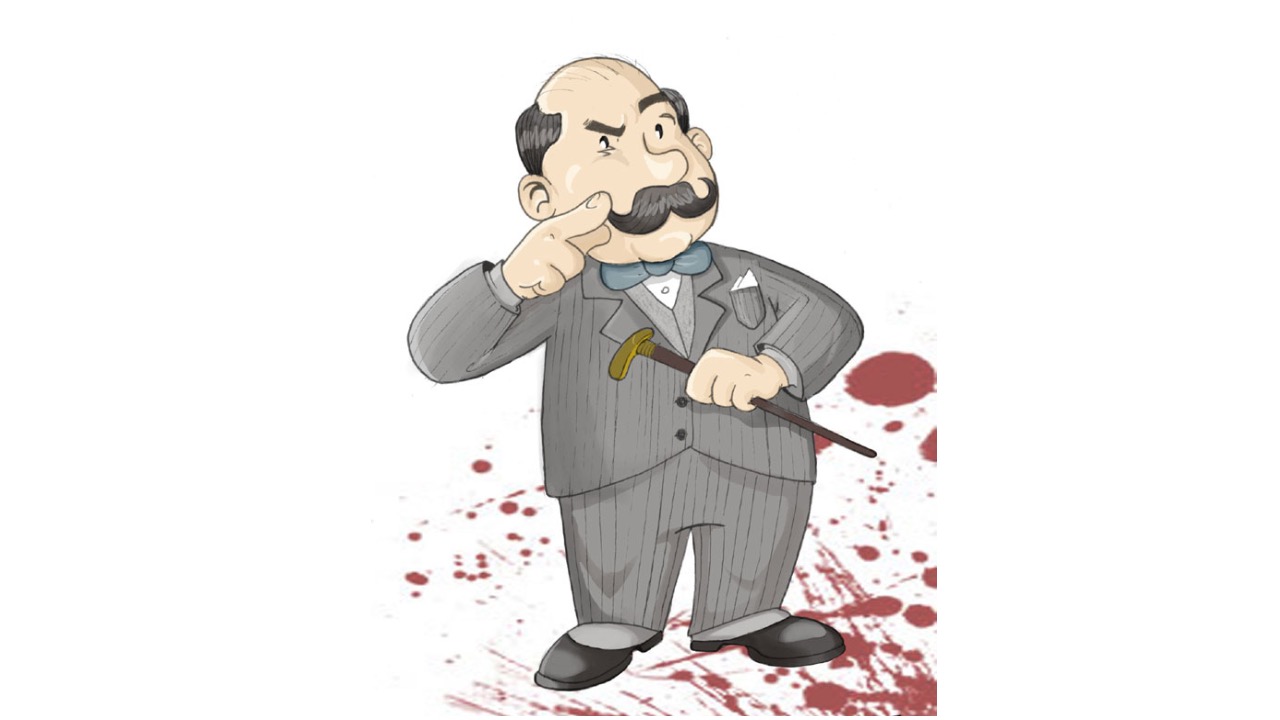 Doodle is a dumpy, wizened, and talkative man who was always euphoric to indulge in unsolved mysteries to see a smile on all the crestfallen faces. He was a peripatetic explorer, who has now become a private detective and would intervene in others’  problems and take pride in solving them.

It was a Saturday evening, the sky was overcast, and the winds were frigid. Doodle was shuddering and ravenous too. He saw a beggar on the road and gave him some money as it was imminent due to his magnanimous behaviour towards all. In no time, it started raining in torrents, and the petrichor gave him a funny feeling in his nose. He reached home and ate a scrumptious broil and hit the sack. The next morning he switched on the television and saw many eminent people bragging about their riches and giving their vox populi on how to become rich and still be humble.

All of a sudden, he heard the ding-dong of his doorbell, a feeble looking man came in with a letter from Willian McTominey on his son’s murder. Doodle got to work after watching the match between Liverpool and Manchester City, where his favourite keeper Allison did a breathtaking save and took his team to victory. A majestic car was waiting for Doodle, which took him to McTominey Manor, an impeccable structure built by Willian’s dad, Pulisic McTominey, who was a prolific, meticulous and a laconic man.

Willian welcomed Doodle and told him about the hapless incident that took place with his son, Messi. It all started when Willian donated $100 million to the orphanages in England and sat in the car with his son, where he was shot on his cranium and his chest and succumbed to death. After examining the bullets and the wounds, he concluded that Messi was shot with a sniper 500 meters away in room no. 608 or 609 of a hotel called The Langham, and the only place bullets like the ones found in Messi’s body are made in ‘The Master Gun, ’ which is a shop near The Langham. This theory did not sound codswallop to Willian; instead, he was persuaded by it. They sat for dinner on the table with the serenade sung in the background by a ragamuffin on the HD television set.

The next day, they learned that a sniper was returned the night before and was kept untouched. The shopkeeper was nourishing his fluffy dog. The sniper was scanned, and Ronaldo’s fingerprints were found on it. Ronaldo, who was Messi’s brother, was found guilty and hanged. The McTominey Manor was given to Doodle as Willian had no successor.

Both Doodle and Willian went to the church and prayed that Messi would be safe and exuberant in his paradisiacal abode.