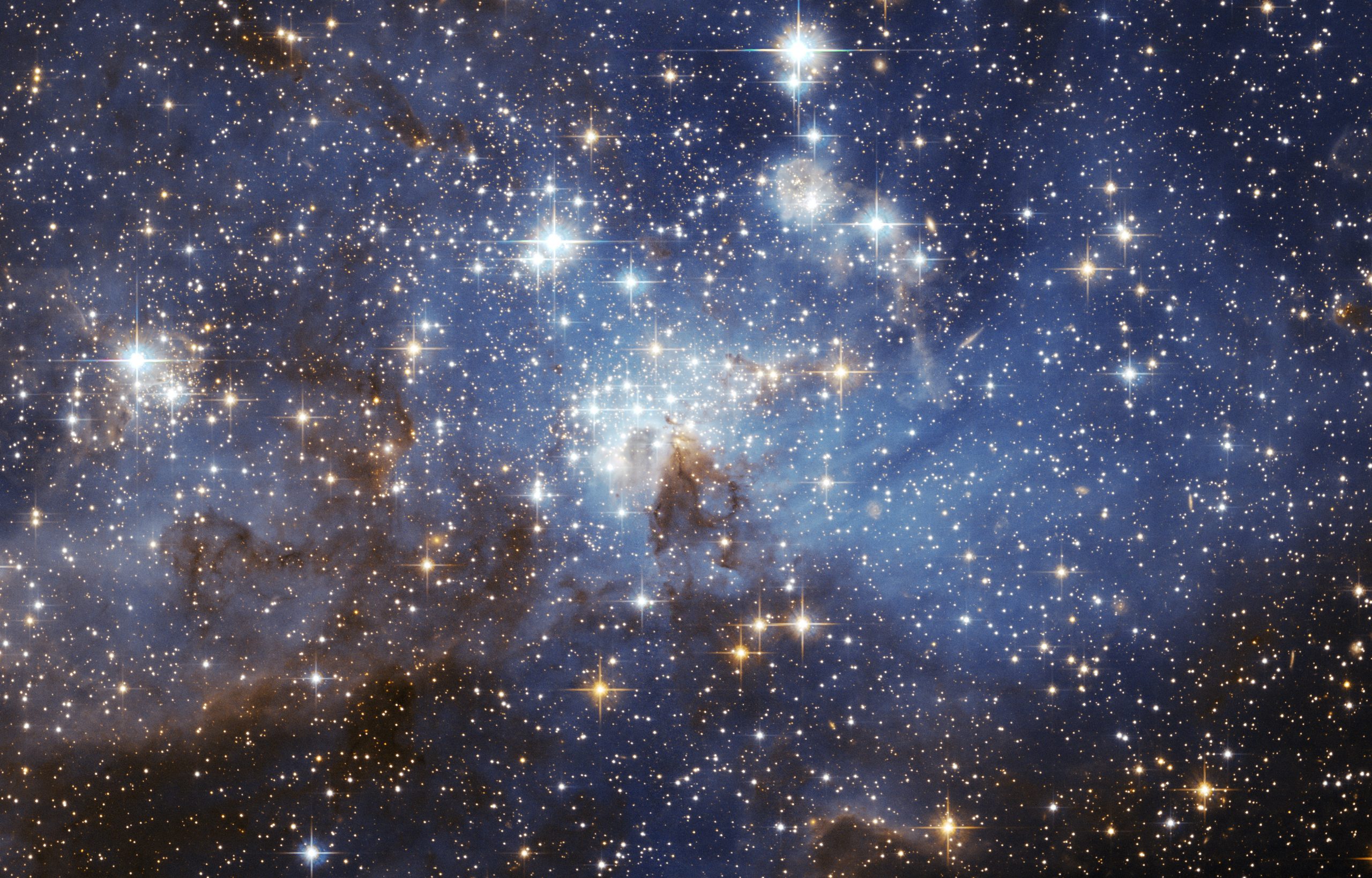 Once upon a time, there was a grown-up girl. She left her parents and went out in the world to carve a niche for herself. Her parents agreed with a heavy heart to let her pursue her dreams. Jude’s parents had never imagined a girl from their community, would step out and brace herself to face the harsh world outside.

Jude always wanted to be an actress. She was stargazing one night when it dawned upon her that she was meant to do bigger things, shine like a star, and be very famous. Her father was a clerk in a government office. Their family barely scraped through let alone having money to spare on new clothes, dance lessons, or going to the theatre. That night, Jude decided she will change everything.

She got tired of saying the same things, fighting the same battles, and playing the helpless, destitute daughter. Shoulders relaxed, grown-up and head held high, Jude walked away from her small home for the very last time. She was determined to show her mother that she could be the son they had always wanted. She would change her destiny, make the fairy tale come true for her family and all girls like her from poor families.

Her grandmother always told her to make a choice, do not let others choose for you she said – not every girl needs a hero to save them from their misery. Jude over the years worked very hard, doing many odd jobs on film sets, learning all the way. Luckily her big break came when one of the actresses hurt herself and Jude was called in to replace her. Since then she never looked back.