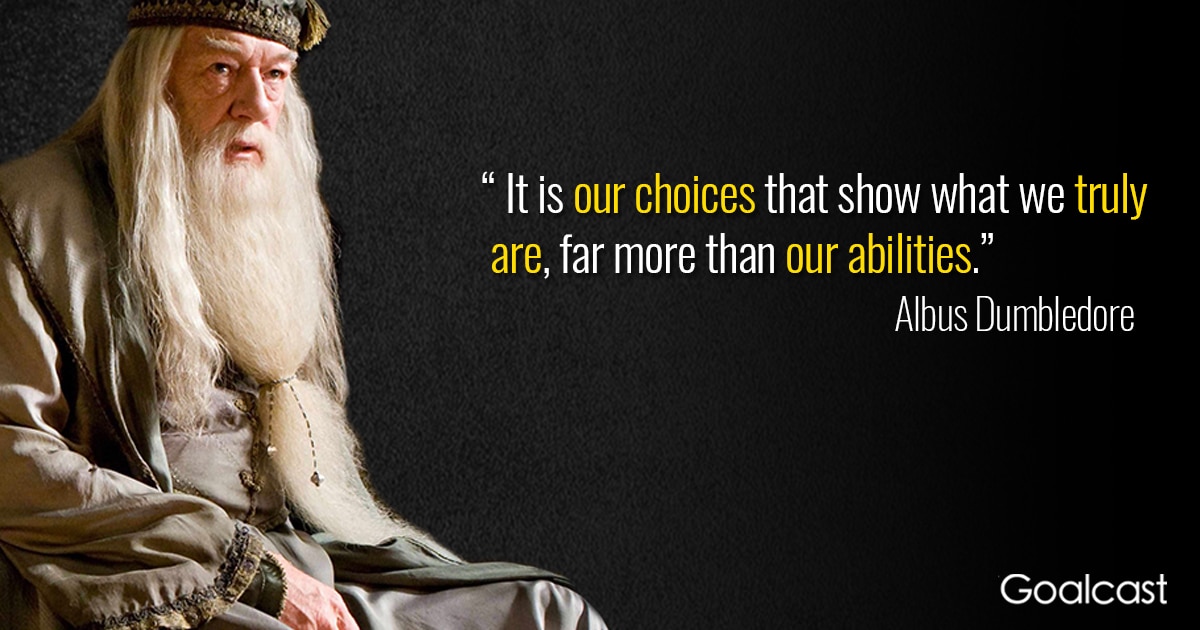 Imagine a trolley running on a track at astronomical speeds, barreling towards 5 construction workers doing work on the track. There is no way of stopping the trolley – unless you pull a switch that diverts it to another track. You are about to pull down the switch – but wait! There another worker on the other track (just the one). Once the trolley is diverted on the other track it cannot be stopped. The decision lays in your hand. What will you do? Kill one to save 5? Or allow the trolley to barrel towards the 5 and kill them? (Write your answer in the comments section).

This is the trolley problem, a great example of an ethical dilemma. This problem was created by philosopher Philippa Foot in 1967. What is unique about this problem is that it forces the human brain to choose from 2 bad choices. There aren’t any good choices. (Of course. Everything in life has to be hard). Do we prevent massive loss of life but violate our morals that state to prohibit someone’s death? Or do we stick to our moral code but cause massive loss of life? These are difficult choices.

In one survey, about 90% of the respondents said it’s ok to pull the switch. Results are similar in other studies, including a virtual reality simulation of the problem. These choices come under the concept of utilitarianism which states, ‘For the greater good.’ In lieu of the trolley problem, this phrase means that we have to sacrifice a person’s life so that its result can benefit a greater number of people.

But this view isn’t always convincing which we can see via changing the problem. In the new problem, there is a large, heavy man standing next to you on a bridge. There is no second track, just the bridge over the track. With 5 workers on the track, you know that the large man could stop the train but he would die in the process. What will you do? Push the man over the bridge or let the trolley run over the 5 workers? (Again, write your answer in the comments section.)

When we tweak the problem, only 10% of people say that we should push the man over the track. Why? This is because here, our moral code takes over. This time, when we push over the man, even if we save 5 workers, we will be walking away with a guilty conscience since we deliberately caused the man’s death. In the first scenario, the one worker would die as collateral damage whilst here, we are deliberately causing death. It doesn’t seem right and there is no reason to explain this. It’s similar to trusting your gut while making a split-second decision.

What makes ethical dilemmas so difficult and interesting is the intersection between logic/psychology and ethics. We know what is logical, but we try to argue that with our ethics or values. It’s a conundrum at the end. Which to choose, Ethics or Logic? Different factors also contribute to our choices. It’s much more than just a simple, logical weighing of the pros and cons. E.g., referring to our variation of the trolley problem, men are more likely to say to push the man over the bridge than women.

What is an Ethical Dilemma?

Simply put, an ethical dilemma is a problem where an individual is forced to choose between 2 or more options either of which is not fully morally acceptable. Consider this as an example:

Lindsay is part of a religious community which states that killing any person during life is a sin and violates their code of honor. Now, Lindsay is pregnant, but due to some complications, she might die while giving birth. The only solution that doctors advise is to kill the fetus inside her womb. If this act is not committed, Lindsay would die. So, what does Lindsay do? Does she intentionally kill the fetus but violate the code of honor or does she sacrifice her life? (Write your answer in the comments.)

See, how ethical dilemmas can cause a person to pull their hair until they are bald? (It was an expression, don’t do it when you face a dilemma). Ethical dilemmas can be incredibly hard to choose from and you feel that just by reading some other person’s plight! Imagine how the person will be feeling when they are forced to make a decision, which can affect their life!

So, why are Ethical Dilemmas useful?

You might wonder, what is the point of ethical dilemmas? Why do scientists and psychologists come up with such hypothetical scenarios? Is it just to drive people mad? And how is this concept used and applied in our daily life?

Actually, this type of analysis is becoming more important than ever due to various new technologies rising in the world. Eg: Self Driving cars have to make choices between causing a smaller accident to prevent a larger one or vice-versa. Meanwhile, governments are implementing this concept in military drones, in making decisions such as attacking a high-value target but risking civilian casualties. If we have to make such decisions, we have to decide on the value of human life and judge if risking casualties for the greater good is good at all. Due to this, researchers and engineers are collaborating with psychologists to program complex ethics into machines. This shows that these hypothetical scenarios can eventually affect big decisions, and therefore are vital.

Conclusion – What Do you decide?

In the end, ethical dilemmas are complex mechanisms, hard to understand and solve, but extremely important in the world. They are not like your typical math problem – something that can be solved at a glance. They can’t be treated as logic either, just weighing the pros and cons and the one with the more pros gets to win. To solve an ethical dilemma, we have to dive into human intuition or more simply put – the gut. This has to be coupled with a logical interpretation of the problem but even this is not enough. You have to trust yourself with your choices. You have to see who YOU are and how to do these choices define YOU. After all, even Albus Dumbledore said, “It is our choices that show what we truly are, far more than our abilities.”